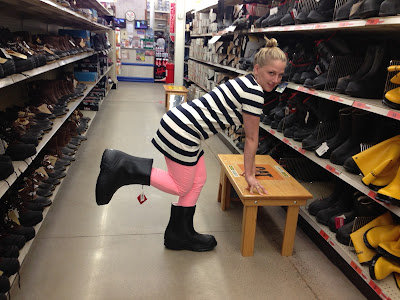 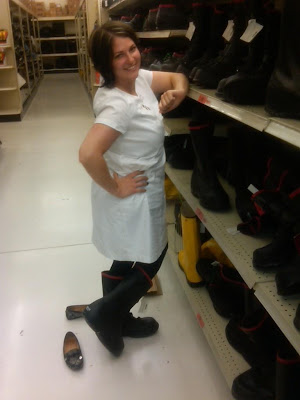 Like a couple of freaking twins separated at birth who get reunited and show up to meet each other for the first time in the same freaking dress.
Posted by A Lady Reveals Nothing at 7:00 AM 0 comments

The Shape of My Fears

Labels: afraid, facing fears, hilarious
Last night when I got home I was alone and so I checked all the usual places for monsters in my house. The basement, the main floor shower, the upstairs shower, etc.

I found nothing, and so I crawled into bed with my dog and drifted off to ... and right before sleeping I realized that I didn't look under the bed.

So I started thinking "what should I be scared of?" and the only thing that came up was the fish/guy from the movie the Shape of Water.

And then I laughed because that is not even sort of scary! And then I went to sleep. 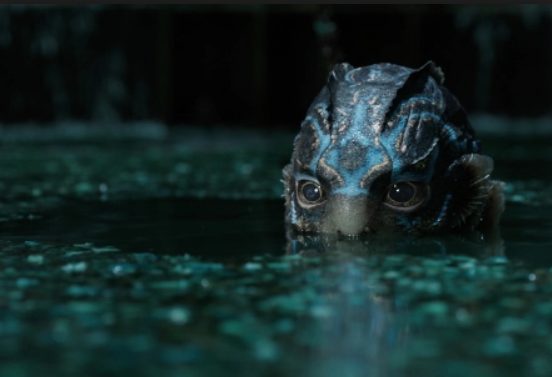 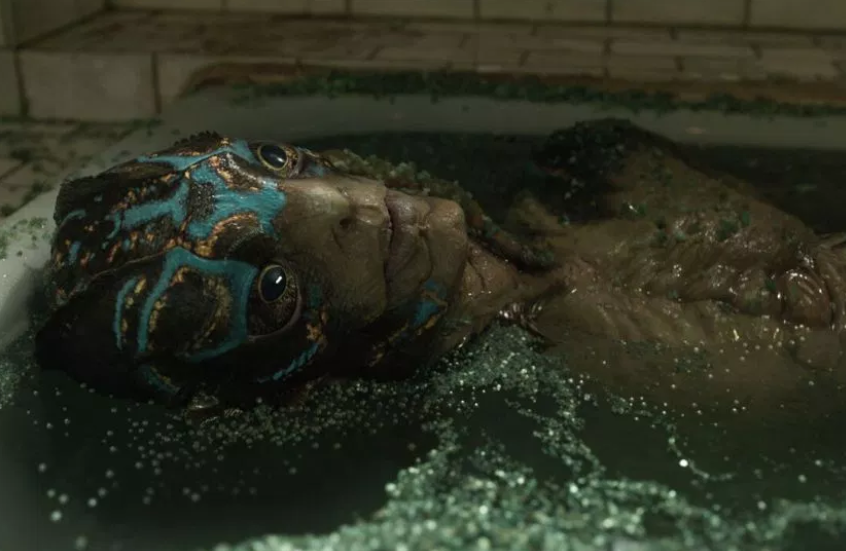 And it's a good gosh darn thing my brain didn't go here: 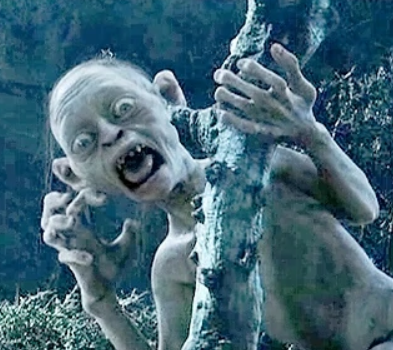 Posted by A Lady Reveals Nothing at 3:21 PM 0 comments 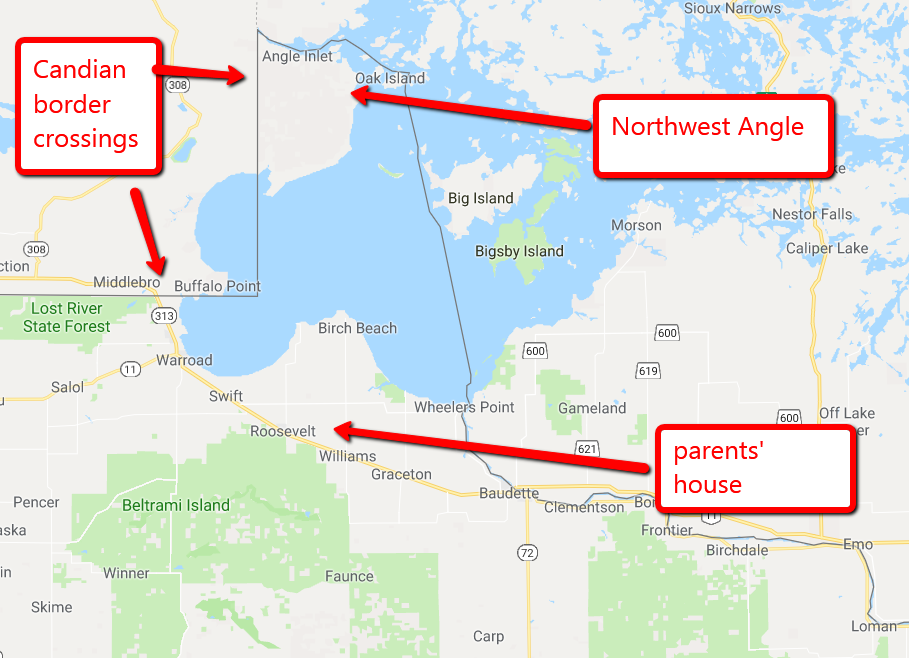 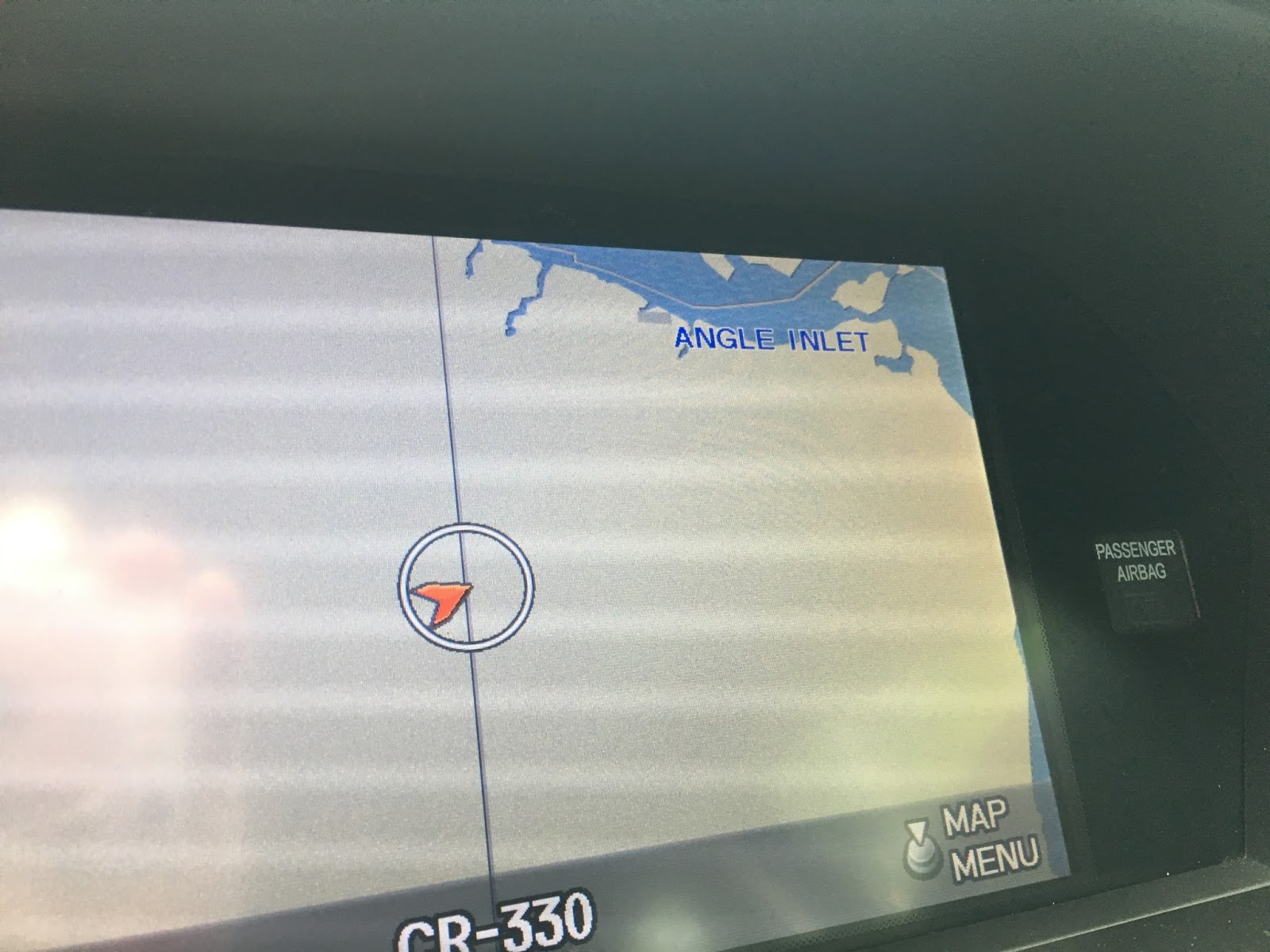 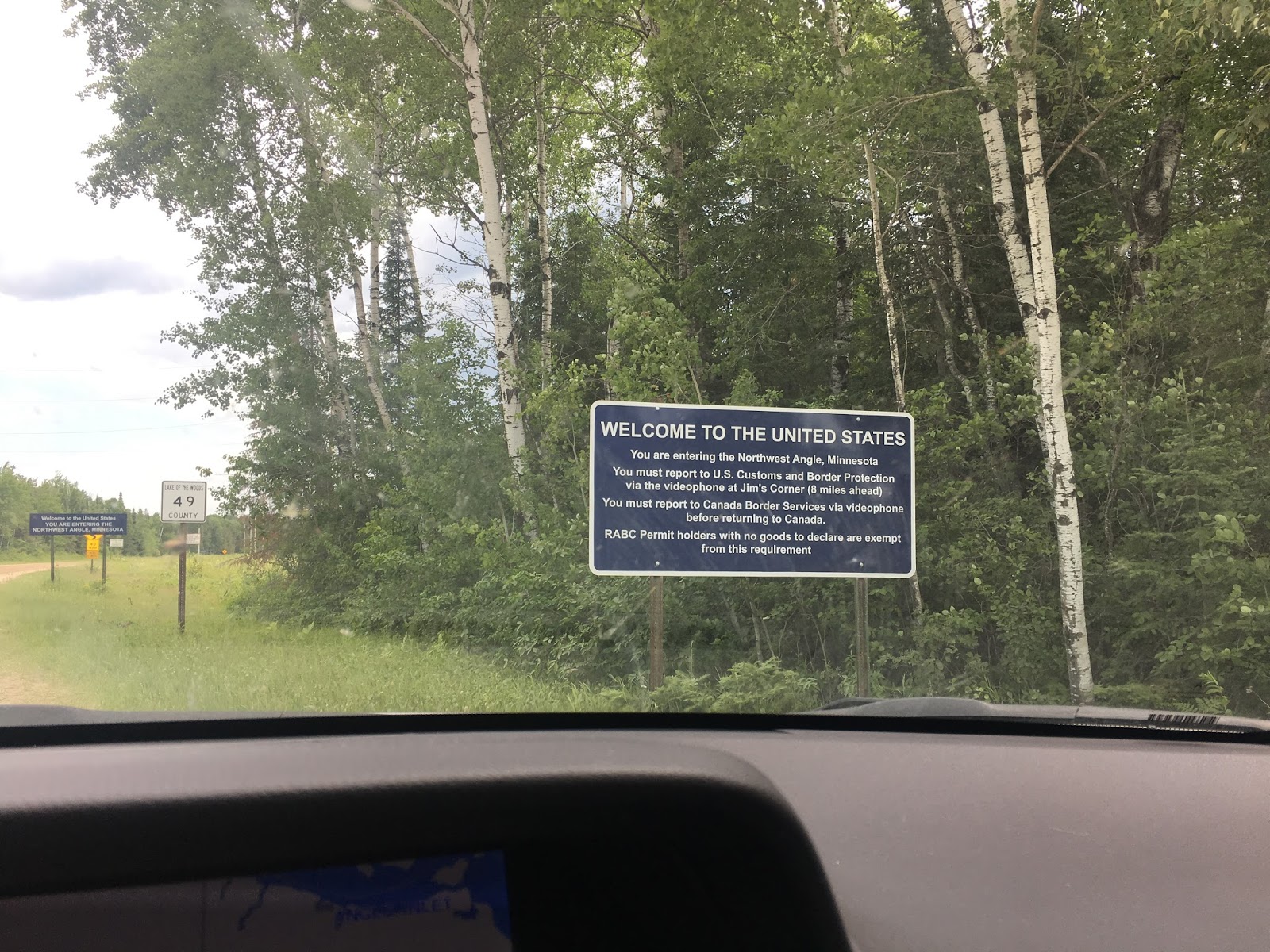 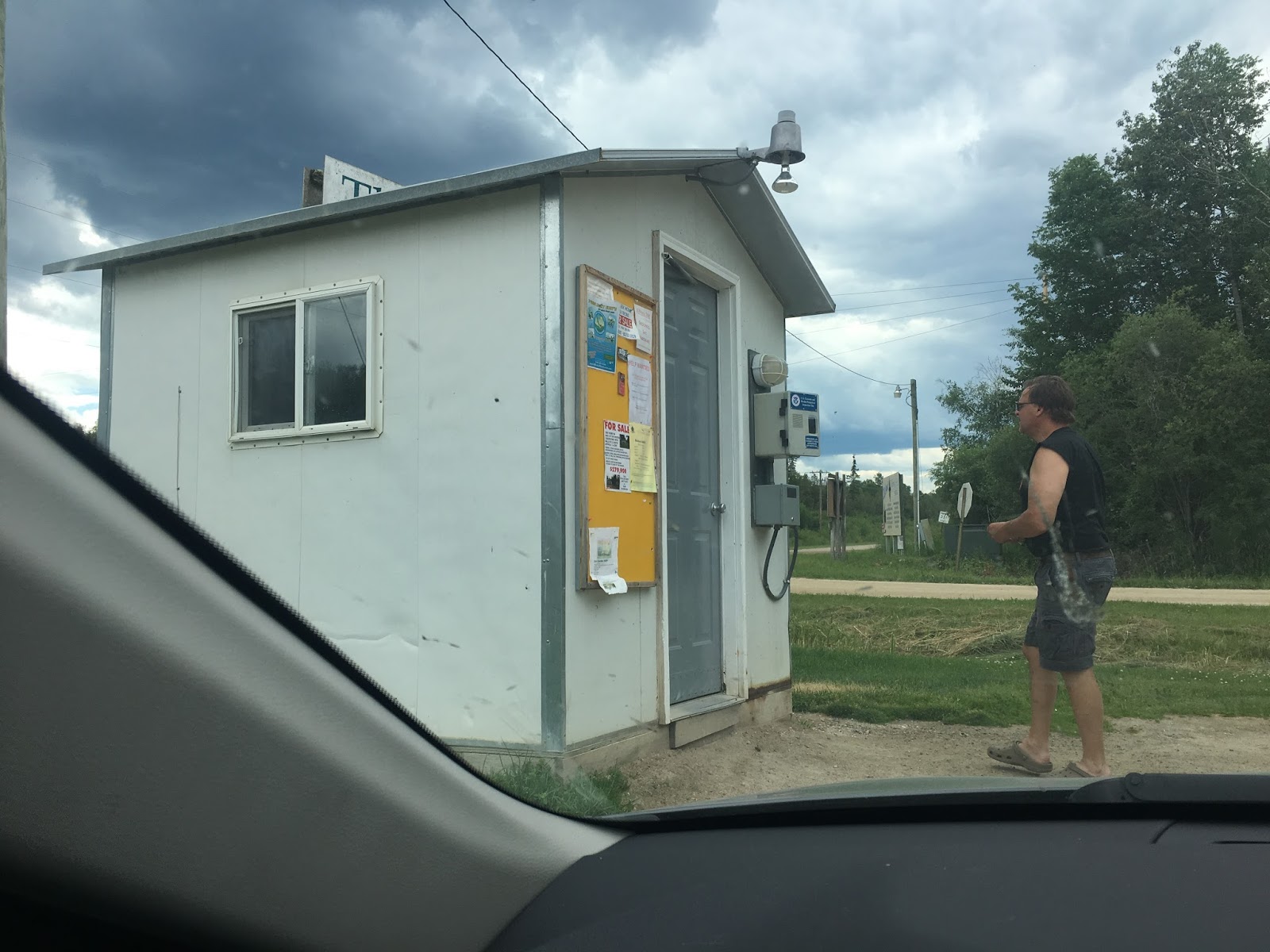 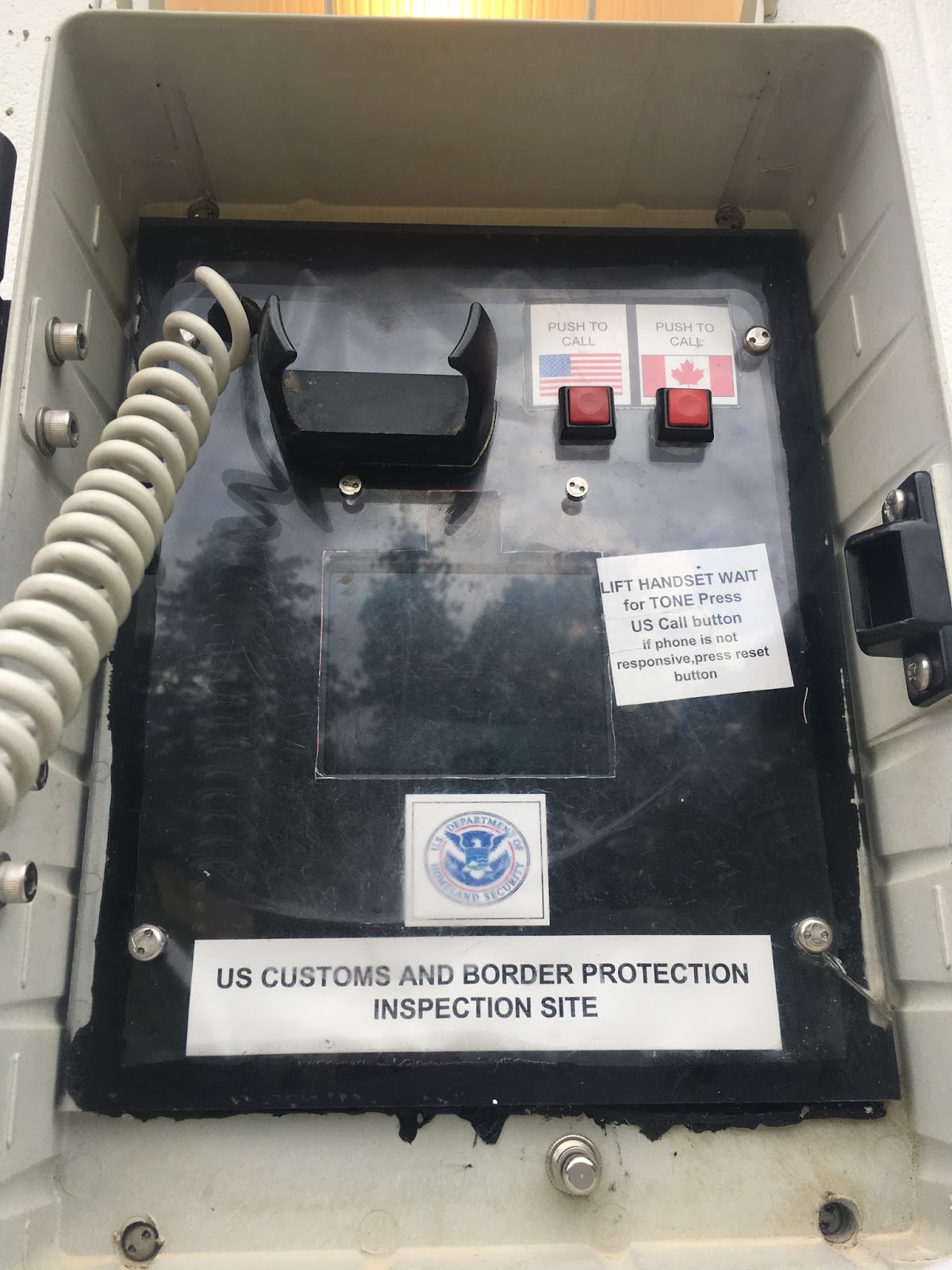 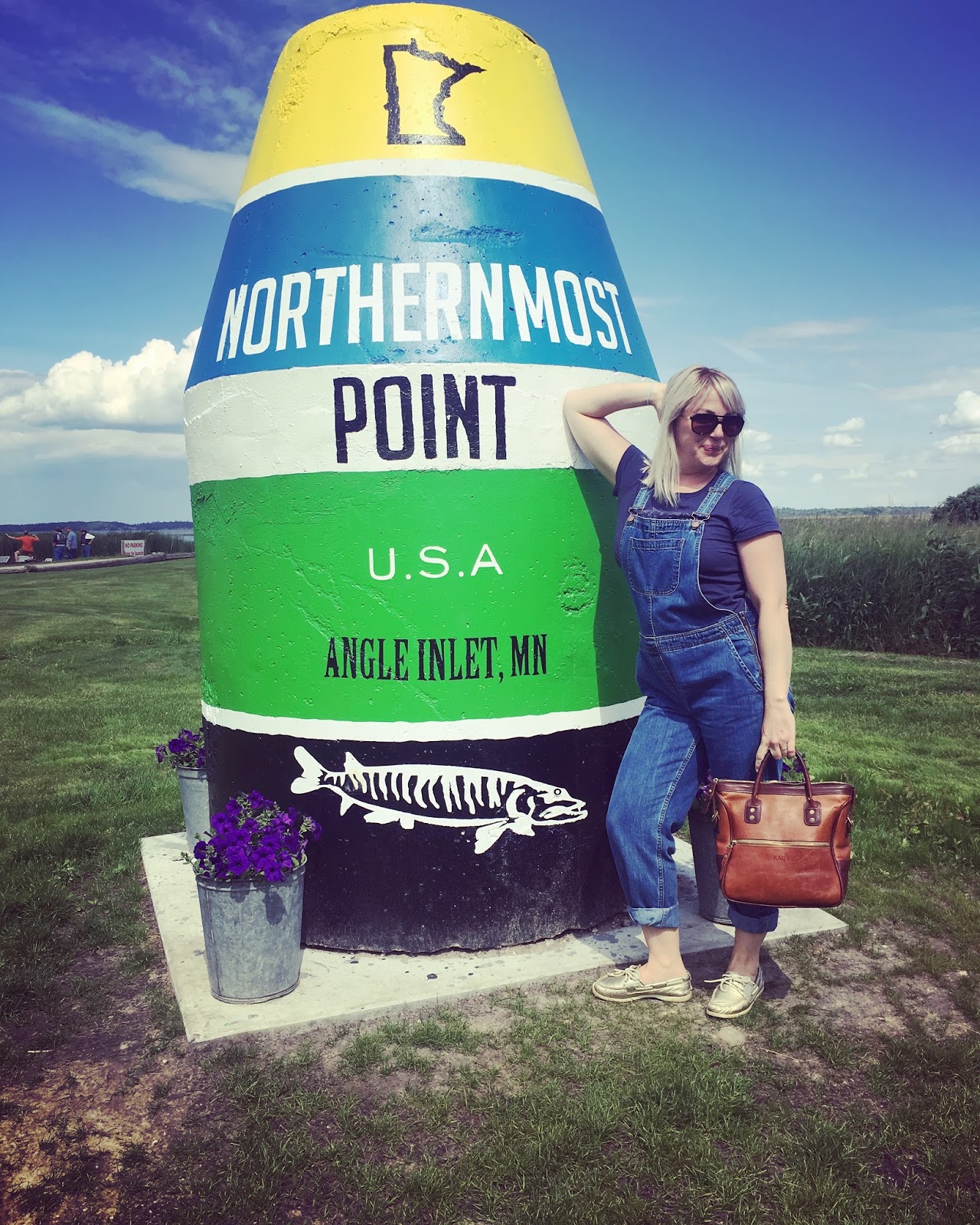 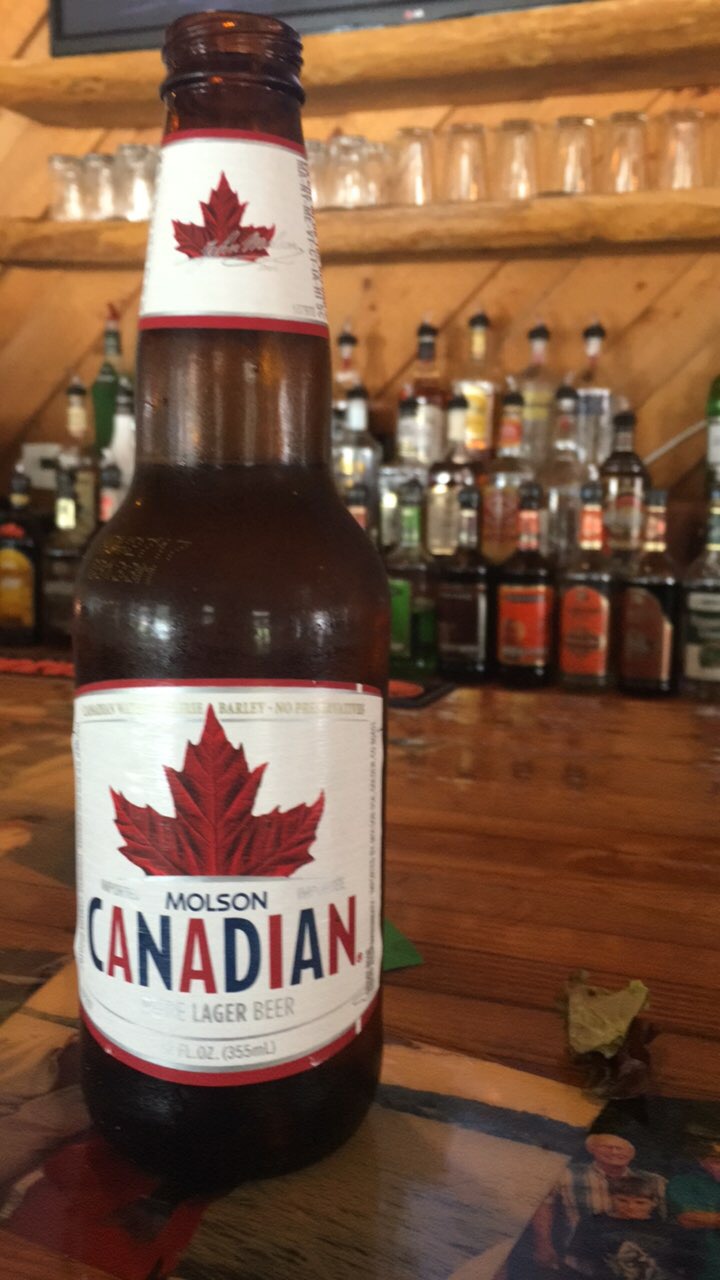 Posted by A Lady Reveals Nothing at 2:19 PM 0 comments