Labels: Sunday Favorites
New to A Lady Reveals Nothing? You've missed SO MUCH. Not to worry. Every Sunday, I dig through the archives to re-post an old favorite. Mostly because I'm too lazy to come up with new content every single day. Enjoy! This story originally appeared on September 3, 2013:


So it's not like I'm obsessed about it, but I turned 36 this year. I was born in 1977. My niece Miyo has taken to calling me "Grandma" and "old lady" and when I protested, my mom pointed out that technically, I could be a Grandma. 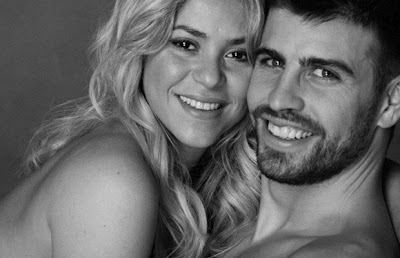 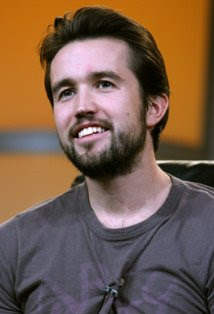 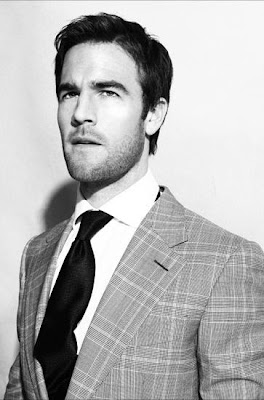 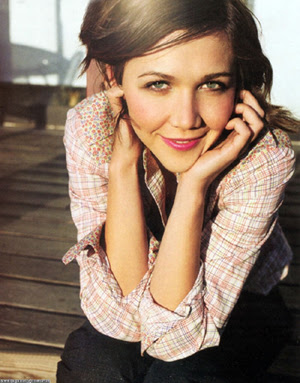 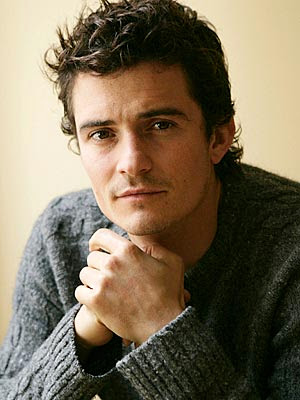 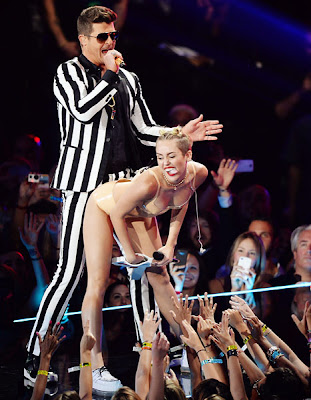 
SO: Which celebrities are from your birth year, and how do you measure up?
Posted by A Lady Reveals Nothing at 7:01 AM 0 comments


Running on the beach... 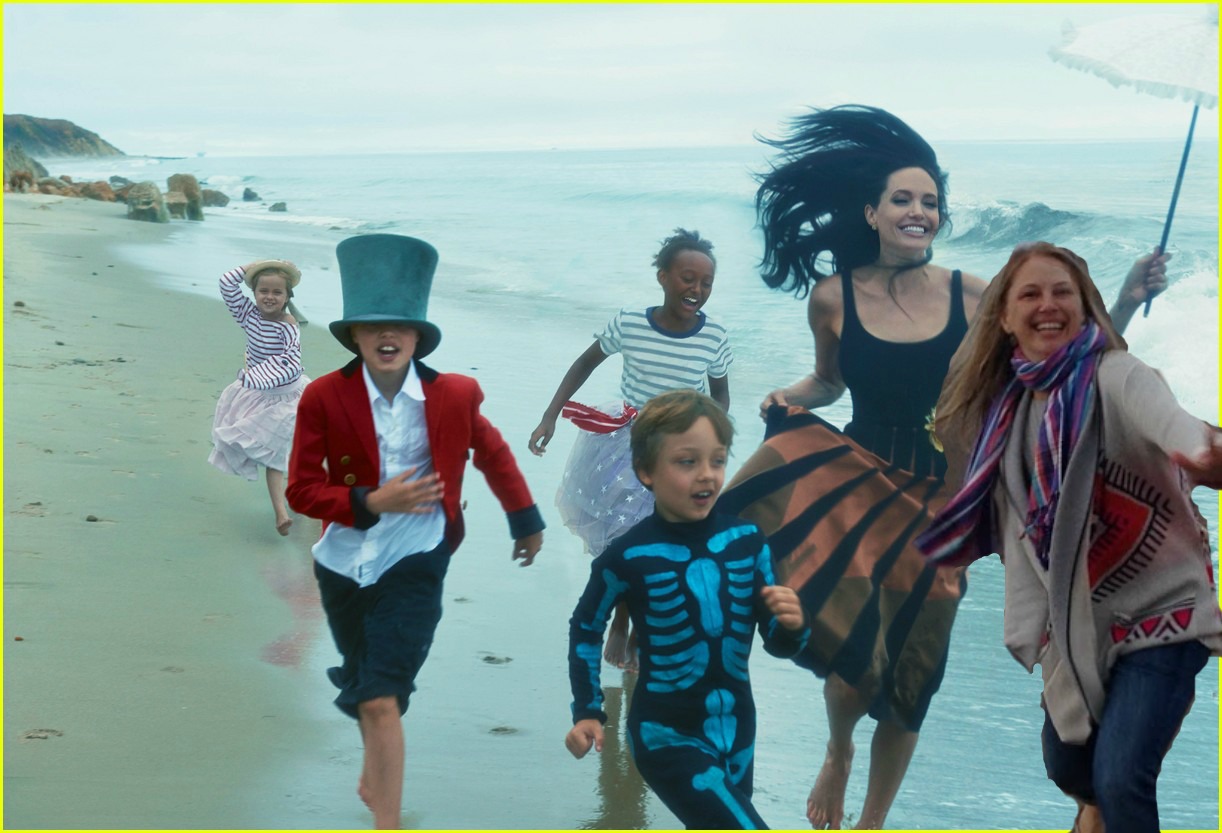 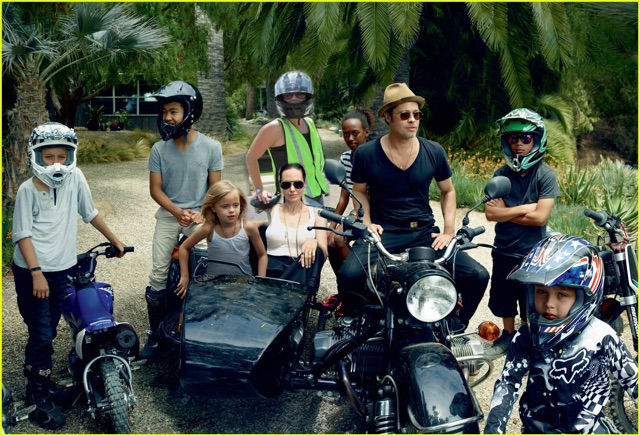 You may remember that I was able to spend some very special time with my very good friends during their big wedding week. I'm happy to report they were able to make it my wedding (last minute! I couldn't believe it!)

Posted by A Lady Reveals Nothing at 3:49 PM 0 comments

Why I Got Married, Honestly

Labels: Married!
Because being single is hard. 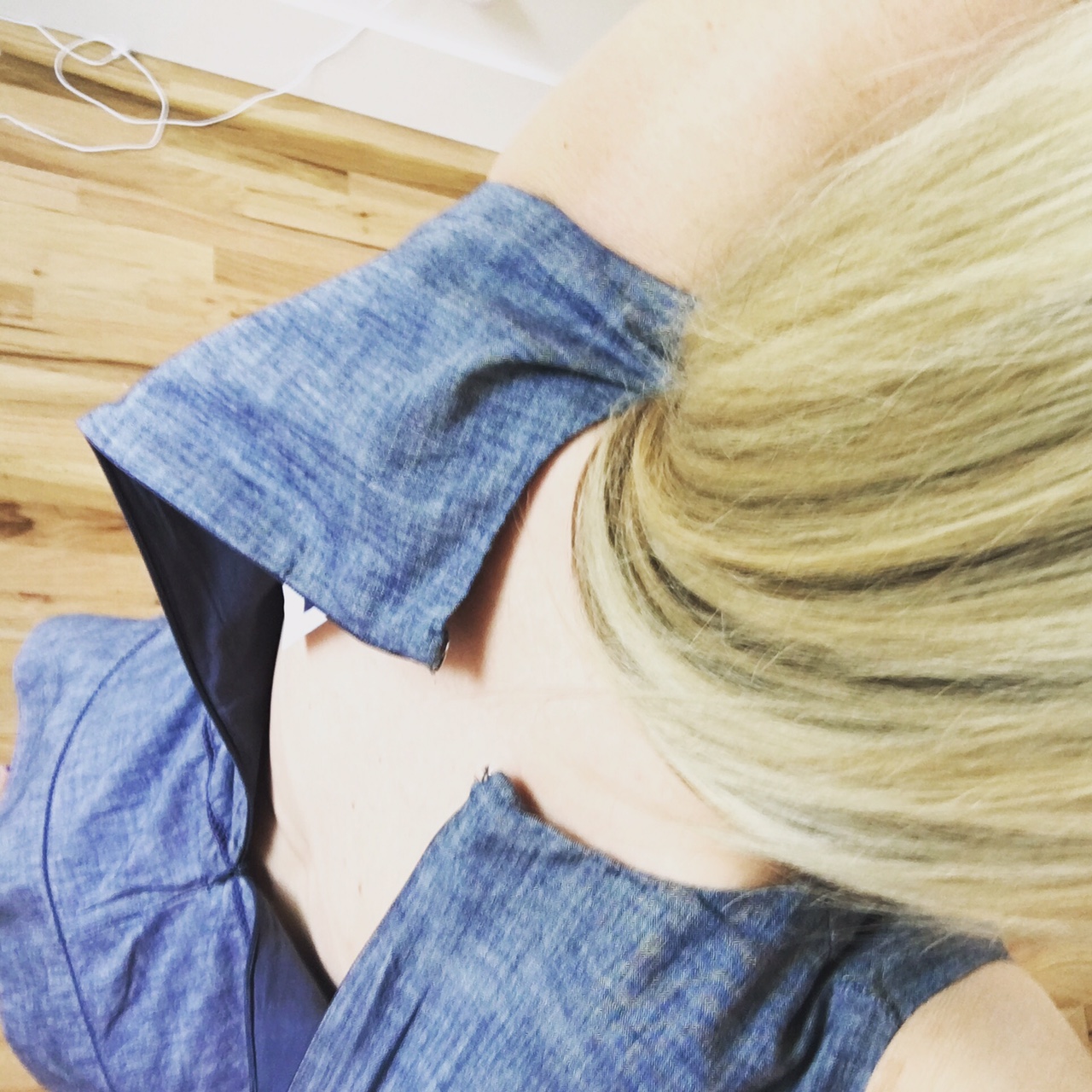 Posted by A Lady Reveals Nothing at 4:06 PM 2 comments

Labels: family, gross, hilarious
My sisters texted to see if I wanted to get pedicures -- I had just gotten one so I declined, but sent them this picture to be hilarious -- with the caption -- "Nope. I'm good."

Kasey goes, "gorgeous, what color is that? Broken Robin's Egg?" Labels: family, The House
My parents came down for one of my mom's follow up cancer visits and I secretly took this picture of them sleeping on my air mattress (which by the way led to some seriously funny bickering/planning about how they were going to get out of it the next morning --)

Sunday Favorites: Whoever Said It's the Journey, Not the Destination Had it Only Partly Right

New to A Lady Reveals Nothing? You've missed SO MUCH. Not to worry. Every Sunday, I dig through the archives to re-post an old favorite. Mostly because I'm too lazy to come up with new content every single day. Enjoy! This story originally appeared on November 25, 2014: 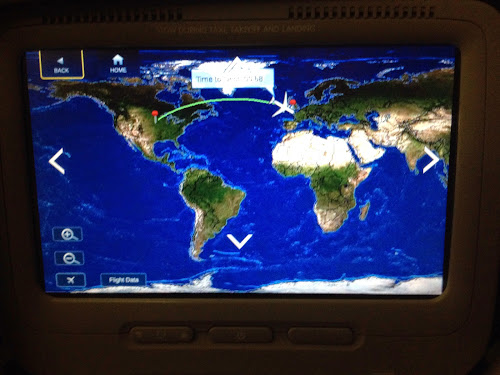 If you want to get to the other side of the world, here is a little warning: It takes a long time. You will sleep for an hour at a stretch on the plane in a strange contortion of your body that is anything but comfortable. You will brush your teeth in the airport bathroom, and then wash out your armpits in the same sink. Your underwear will be very dirty and you will opt not to change them because the next pair are going to get just as dirty anyways. You will stand in one million lines behind one million idiots. The plane will shake and rumble and you will not grab Carol from Winona or Matthew from Melbourne or the husband of the lady from France's hand but you will want to, and you will give yourself permission to at the last minute when things get serious. You will put your passport back in your purse even though somebody will need to see it again in 30 seconds. You will ride a train all the way to gate D and then find out your plane leaves from gate B. You will make friends on that train with John and Tricia from Nashville, en route to Italy to stay for the 9th time with friends they made just by eating at their restaurant. You will make such good friends with them, in fact, that after the six minute train ride, you will hug them and he will kiss your cheek and they will wish you luck and tell you to be safe and you will say have fun! and you will wish you could see them again but you can't. You will ask the flight attendants to please let you go up and down the spiral staircase because you've never been on a double-decker airplane before and they will let you and then you remember that you totally have been on one, you think, with your sister Kim, but you can't be sure. Maybe you're just thinking of Snakes on a Plane. Some lady will cut the customs line in front of you and your eyebrows will raise because WHATS THE HURRY and then her husband will see your eyebrows raise and you will feel bad because WHATS THE BIG DEAL and then you will wave your hand GO AHEAD and then you will both laugh. You will put a sticker on the bandanna you brought to wipe sweat and catch sneezes but mainly to act as an eye mask on the plane and it will say "please wake me up for meal service". You will help Carol from Winona with her seatbelt, her headphones, her TV, the bathroom, and her Immigration card. You will choose the salmon bisque but only actually eat the mashed potatoes because you are a fake vegetarian but really you're just not hungry because WHAT TIME IS IT? You will watch Lucy, Edge of Tomorrow, and Boyhood and several episodes of 30 Rock and you will get mad when the captain interrupts any one of them to tell you something important in another language. You will decide that fine, you will watch Guardians of the Galaxy, but only because other people are watching it around you and WHATS THE DEAL WITH THE RACCOON but you will be too tired and you will fall asleep instead. You will read a half-chapter of your book at a time and then fall asleep and then put it down and not remember anything you read. Matthew from Melbourne will tell you about his severe nut allergy and how on the way to London he had to ride the plane connected to an oxygen tank for four hours and you'll feel bad that you made fun of his gluten free sandwich. "It's all they had for me", he'll say, and you'll selfishly take the two free seats between you but unselfishly put your head next to him and your butt far away because you're feeling gassy. You will ask strangers to watch your things while you go to the bathroom and you will hope for the best. You will be seen in this getup because you're going to Africa but the airplane is freezing, and you won't even be the slightest bit ashamed: 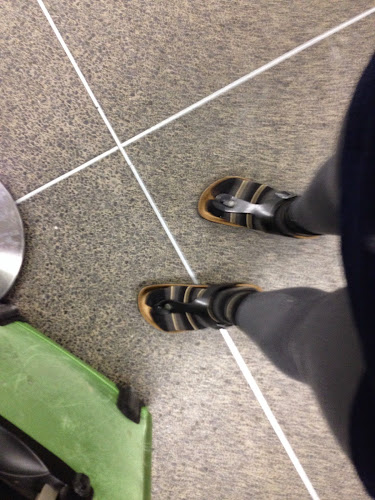 Your body will say, "wait a minute, where are we?!?" and refuse to poop after teasing you with feelings of having to poop. You will hold your head high because you are a seasoned traveler who carried on and it takes only seconds to get your shoes off and your liquids out and your suitcase up on the X-ray machine belt and this being in airports feels SO GOOD because you're GOING SOMEWHERE and you will laugh at yourself and your ego and dip your head a little because it was probably holding itself up too high. You will make jokes with every. single. person. you encounter but less than 6% of them will laugh or even get it but who cares, you're GOING SOMEWHERE! You will wish you had the courage to ask the men in Dubai who wear those beautiful white robe-dresses to the floor with beautiful checkered scarves on their heads for a picture but you don't because they're a culture, not a tourist attraction plus you're worried because you have ignorant prejudices about their opinions of women but later you wish you had gotten that photo anyways.
You will patiently wait until everybody gets their bags from the overhead compartments but HURRY UP ALREADY JEEZ and then finally you will get off the very last plane and you will want to kiss the ground but you don't because EW and then you will see this...: 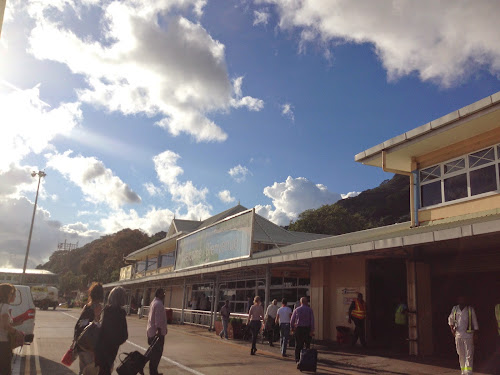 ...and you will cry a little because it's so good to be here and you're sleep-deprived and then you will arrogantly walk right by all of the people trying to get you to rent a car because you thought ahead and reserved one and the steering wheel will be on the right and the stick shift on the left and you will grind the gears in front of the man and you will hit the windshield wipers instead of the blinkers but who cares because YOU'RE HERE.

Posted by A Lady Reveals Nothing at 7:00 AM 1 comments