Labels: Kady Stupid, The House
I wanted so badly to be involved in my project. And I was sometimes! My brother-in-law and my old friend from way back when were my framing contractors and they were both very good about showing me how to do things and patiently watching while I screwed it up, and then fixing them. 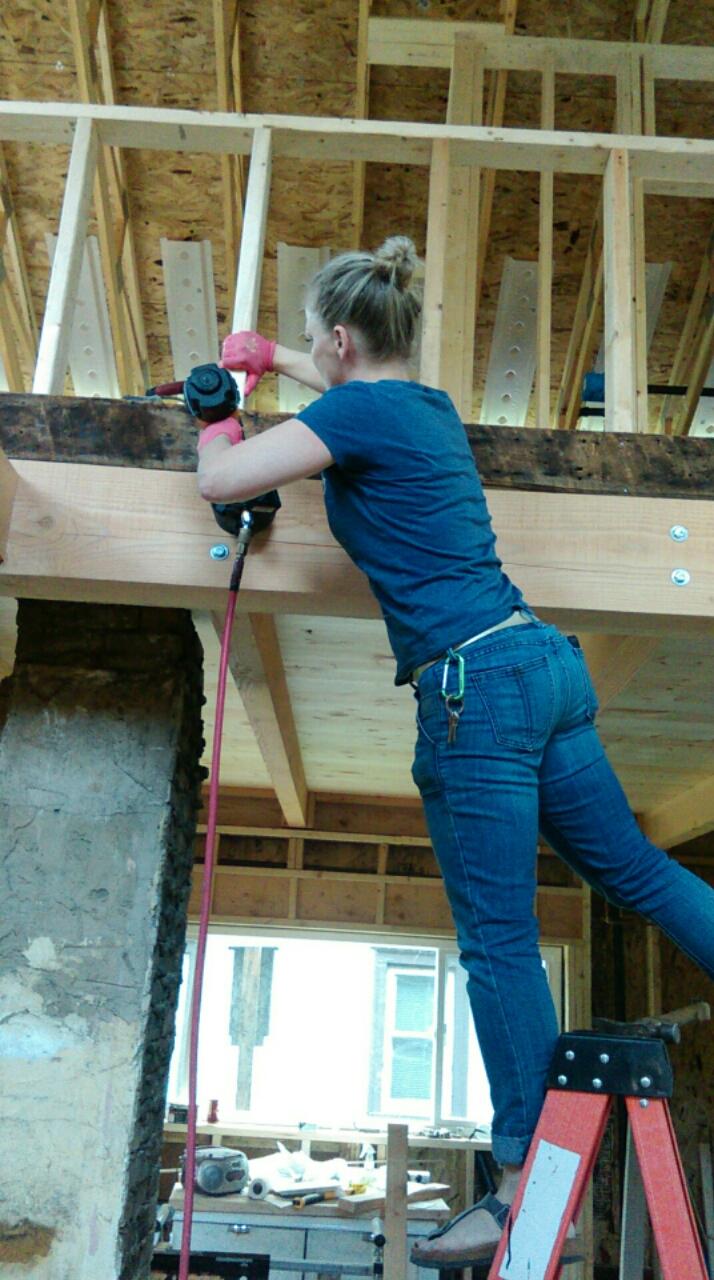 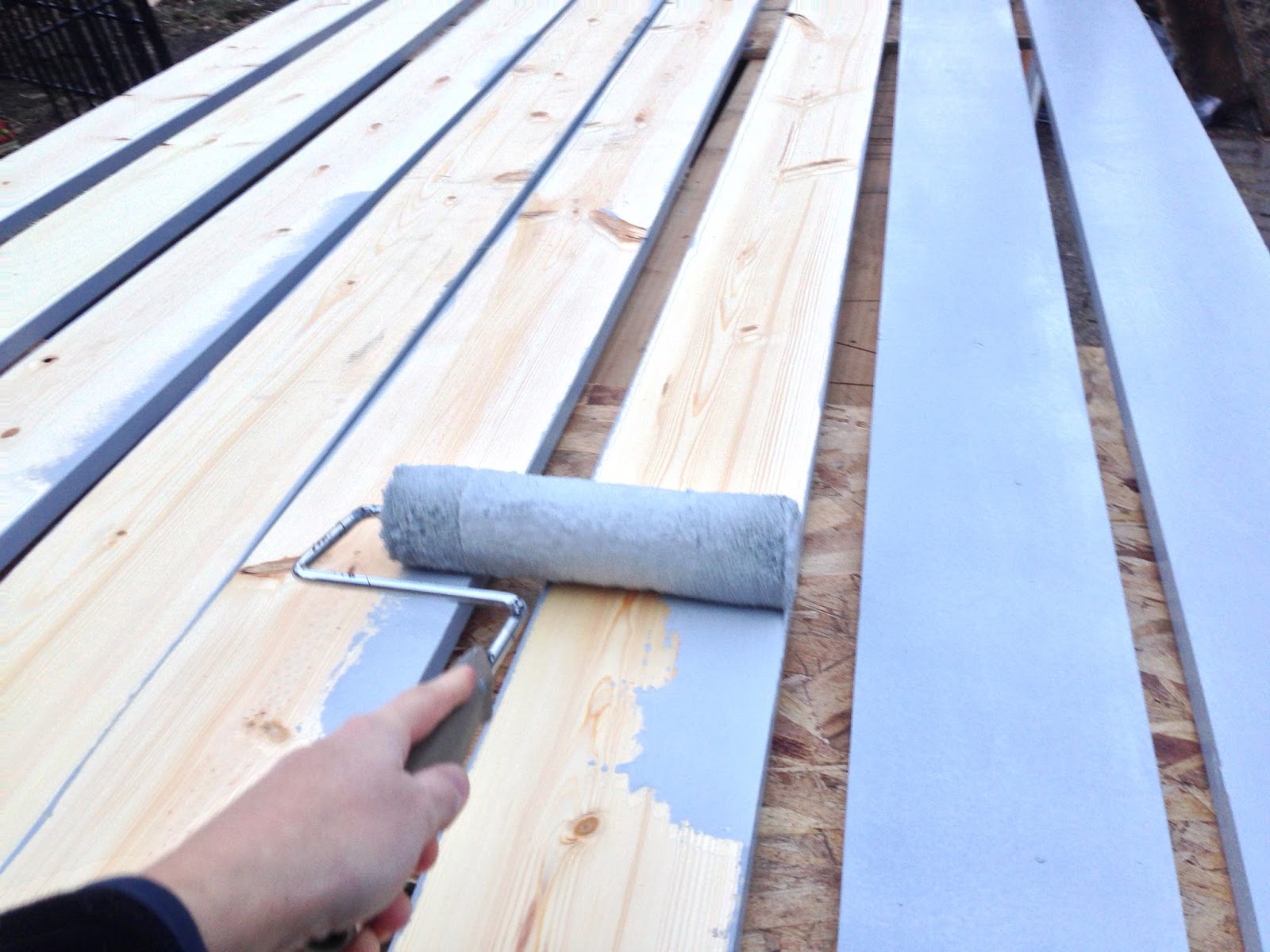 But mostly, they just sent me to Menards to pick up stuff that I didn't know what it was. And so I have tons of photos on my camera like this which I would then text to the guys to see if what I was getting was right: 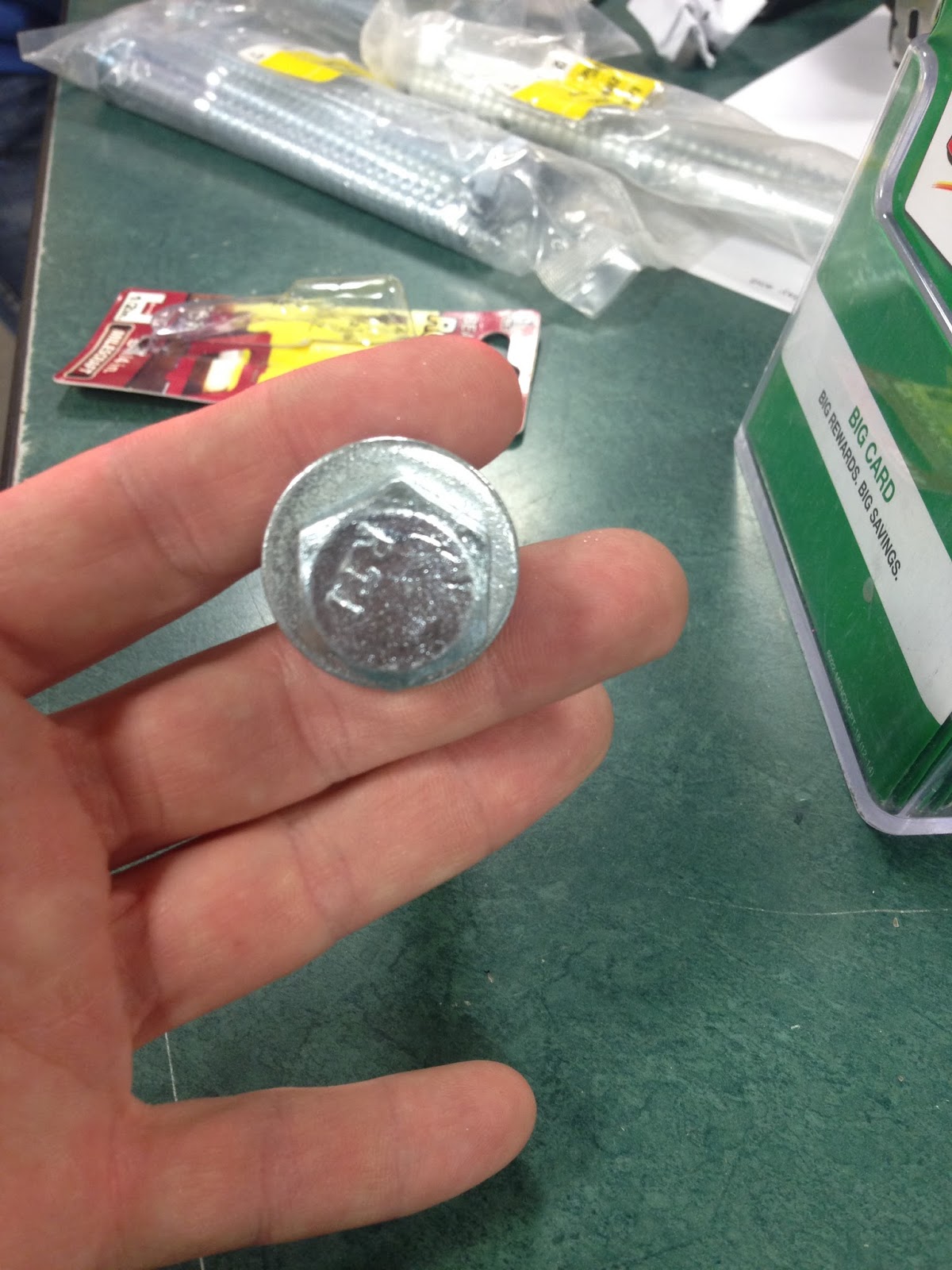 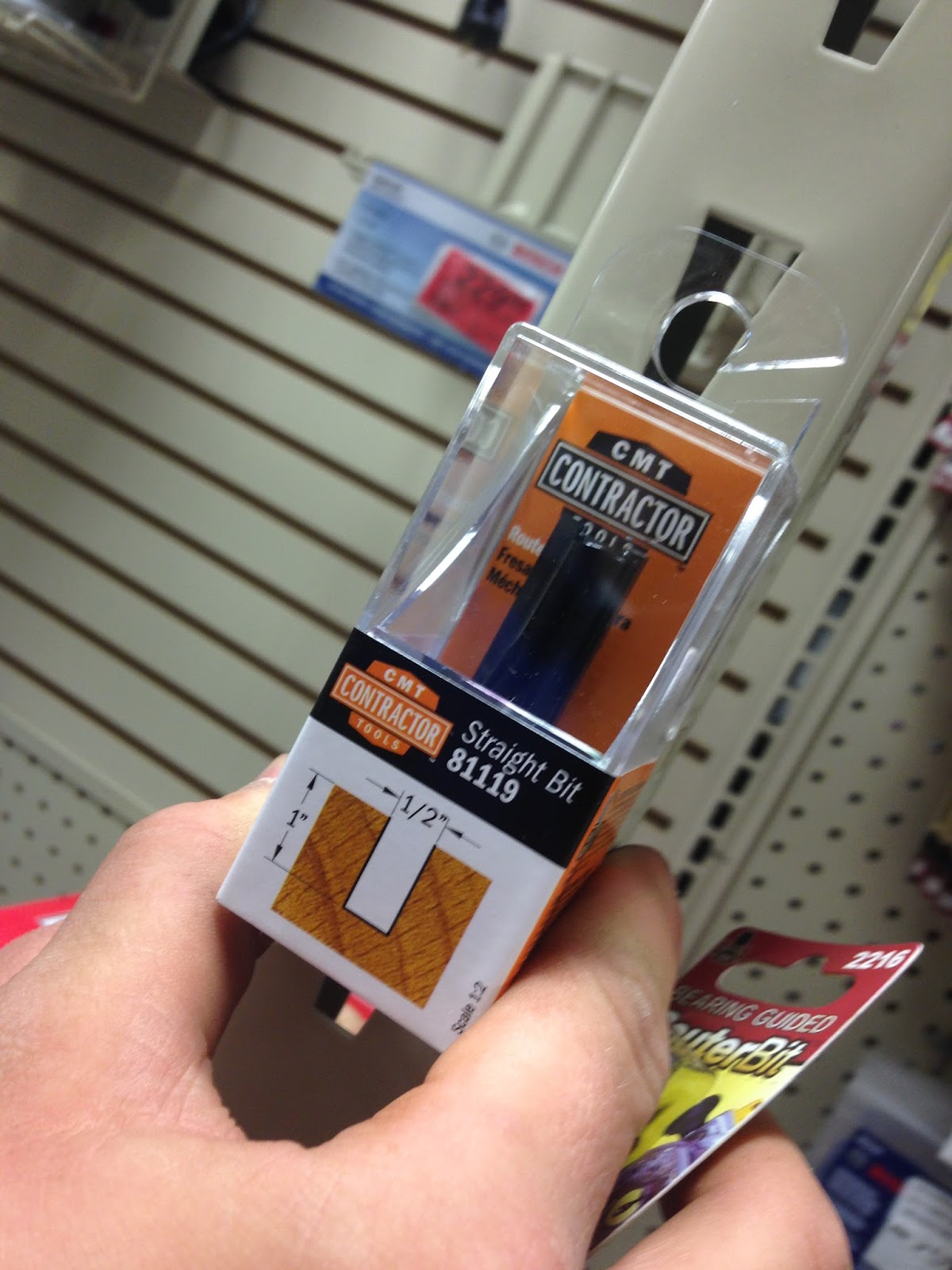 Which, by the way is a VERY IMPORTANT JOB AND NOT EVERYBODY CAN DO IT.