Labels: embarrassed, gross, hilarious, I'm Going to Die Alone, Kady Stupid, pee
A couple of summers ago - I got invited to go on a boat trip with some good pals, their parents and friends - Zach was working in Vermont unfortunately, so I went solo.

It was as epic a day as you can imagine. We zoomed down the St. Croix River, between Minnesota and Wisconsin. The weather was perfect, the conversation dynamic, the drinks were flowing. There were other boats to wave at. I may or may not have mooned them. Anyway, it was SO FUN. 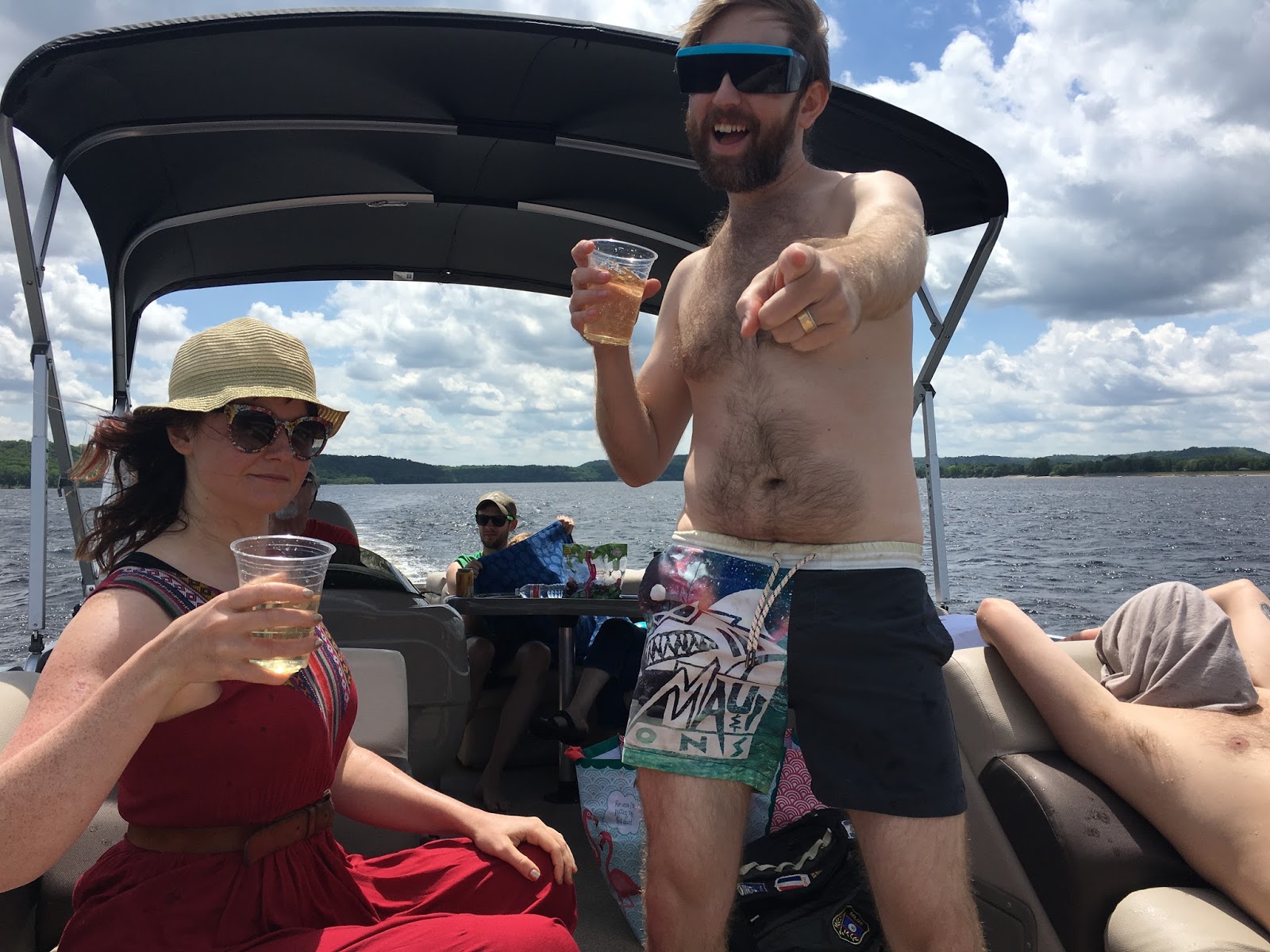 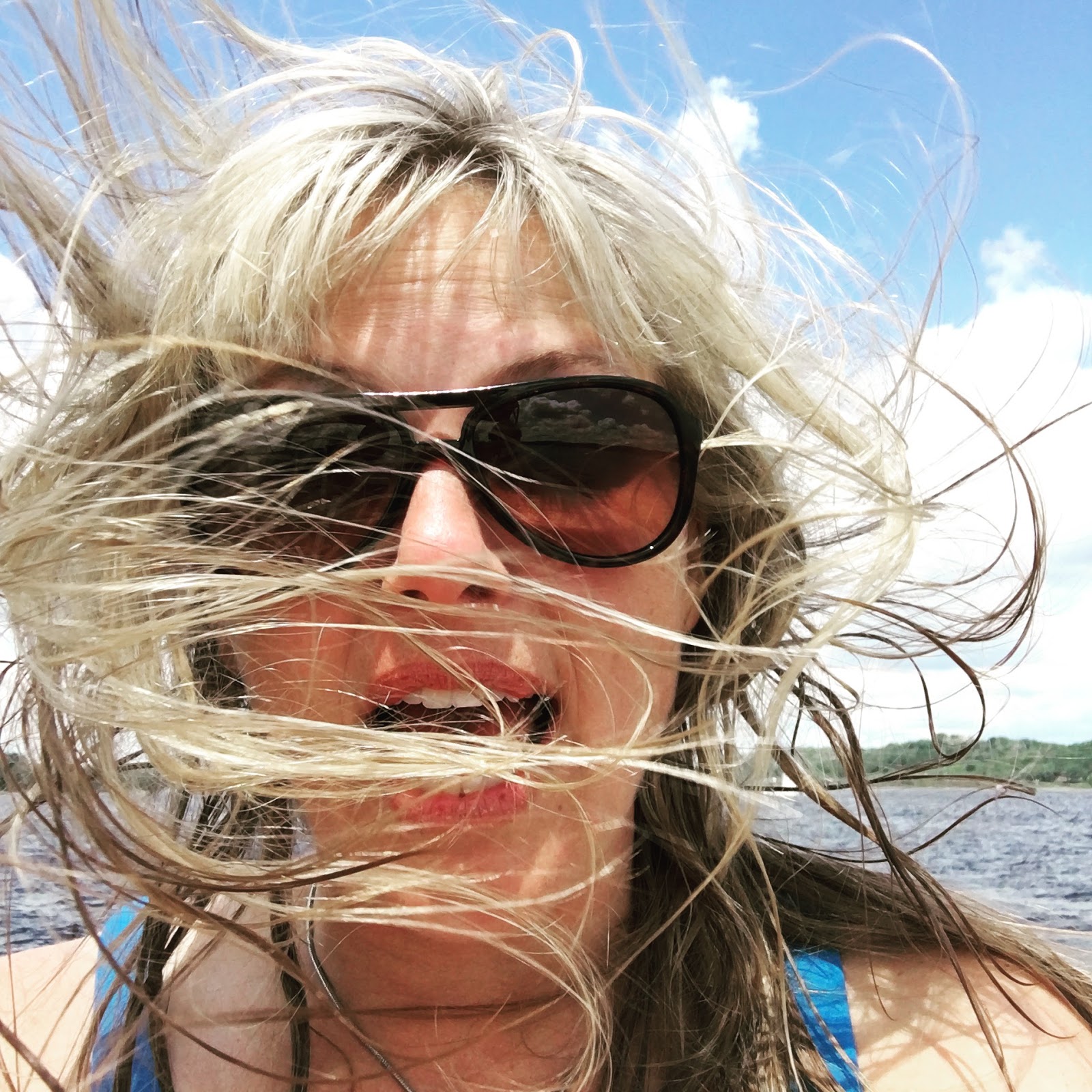 At some point on a boat, as a woman, the question will always be: "where do I pee?" and usually the answer is, "in the River", but I could NOT resist this strange contraption and decided to use it just because I was probably under the influence of alcohol. 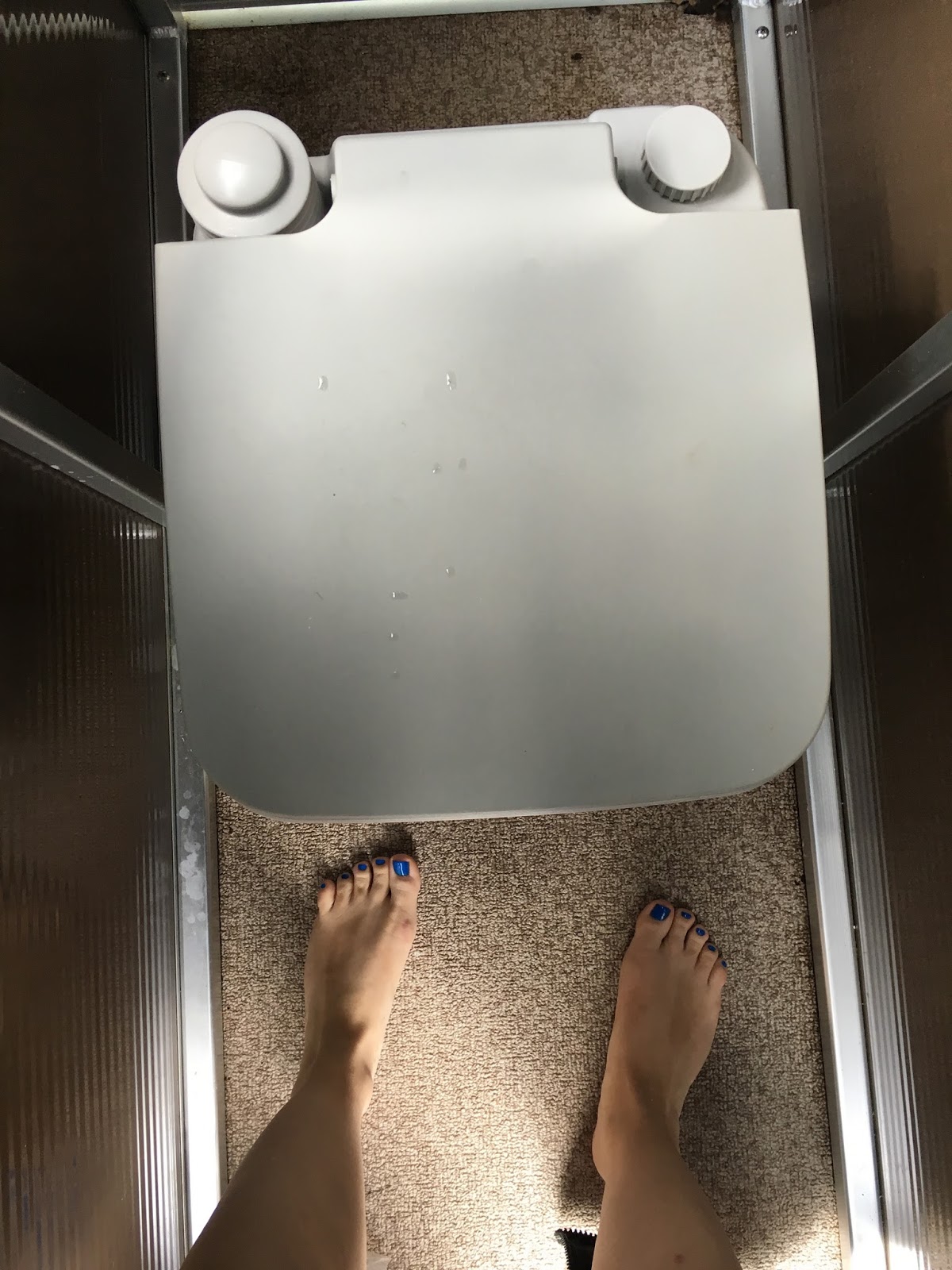 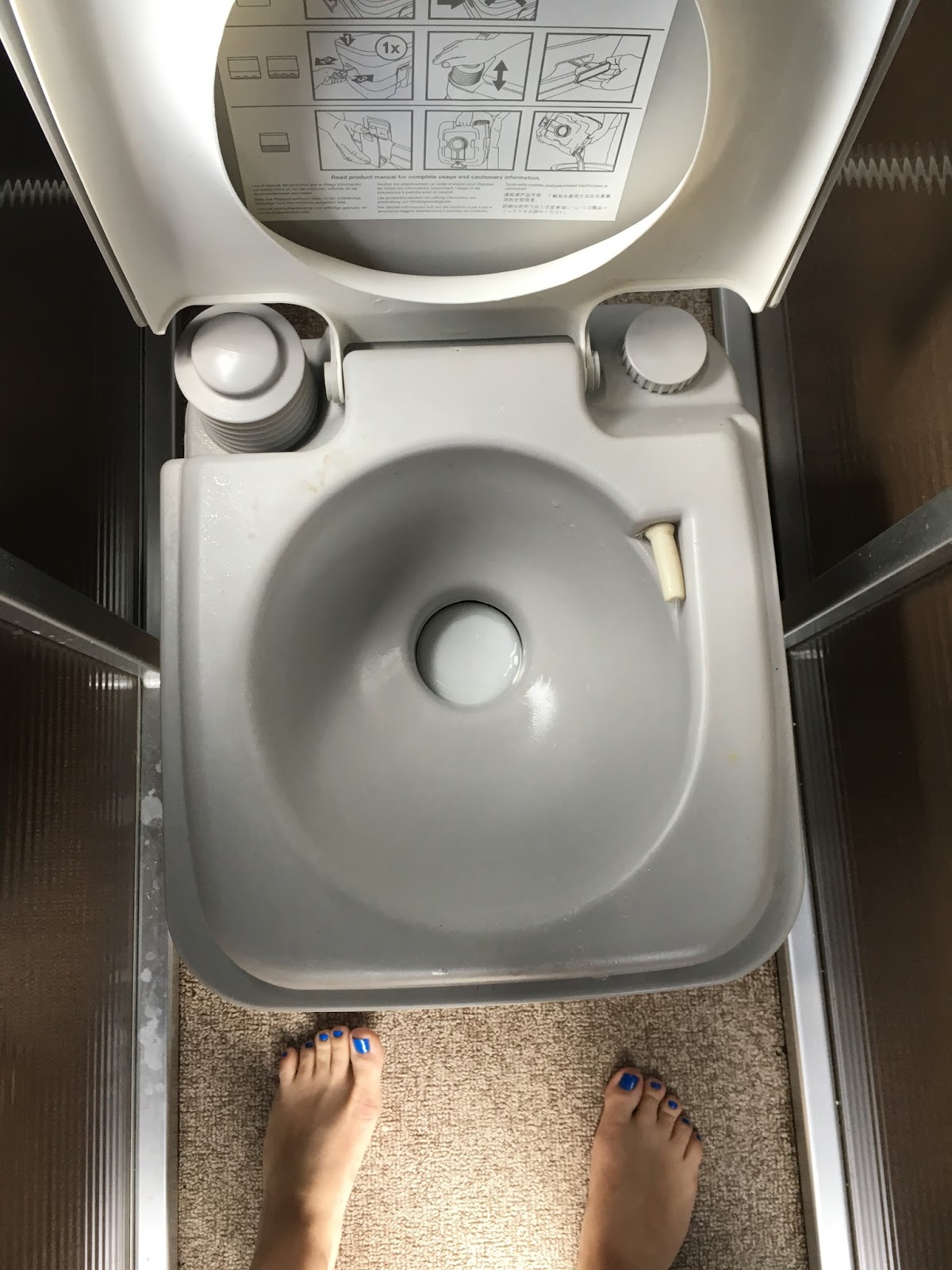 Anyway, I did my thing and it was just as weird and fun as you would think. Then it came time to flush the toilet.

Even though you can clearly see in these photos that there are instructions on how to do so - I didn't figure that out. At the time.

I just kept pumping and pumping that pump thing. But nothing happened.

And so I LIFTED THE LID to investigate, and then found a different lever to pull. Pulled that lever.

Got splashed. In the face. With my own pee. I screamed like I was in the middle of being murdered and the entire boat of people came running to find out what happened.

And THEN jumped in the River. The end.

Posted by A Lady Reveals Nothing at 11:14 AM