Labels: Auntie Kady, family, Hanna
My niece Hanna got married in January, but her roommate apartment broke up around November 1st. So I told her she could move in with me for the interim three months.

Hanna is cute and hilarious and we joke around a lot but living together was sort of terrifying. I told her to bring three pairs of underwear and one bra and a toothbrush and one change of clothes because my house is too tiny for a bunch of crap, but she didn't listen.


And then I told her she didn't have to pay rent or buy groceries and I would drive her to work every single morning so she wouldn't have to spend an hour on the bus as long as she cleaned my house top to bottom with a toothbrush once a week. A small price to pay in my estimation. I told her that it wasn't going to seem fair but I was going to be insanely irritated if she left one spoon in the sink, meanwhile I would probably have seventeen wine glasses in, on, under and around the bed. And it would be her job to pick them up and wash them.

But she didn't listen.

And one time I came home to find this business. I about freaked out! But instead I shamed her on Instagram in front of all of her friends: 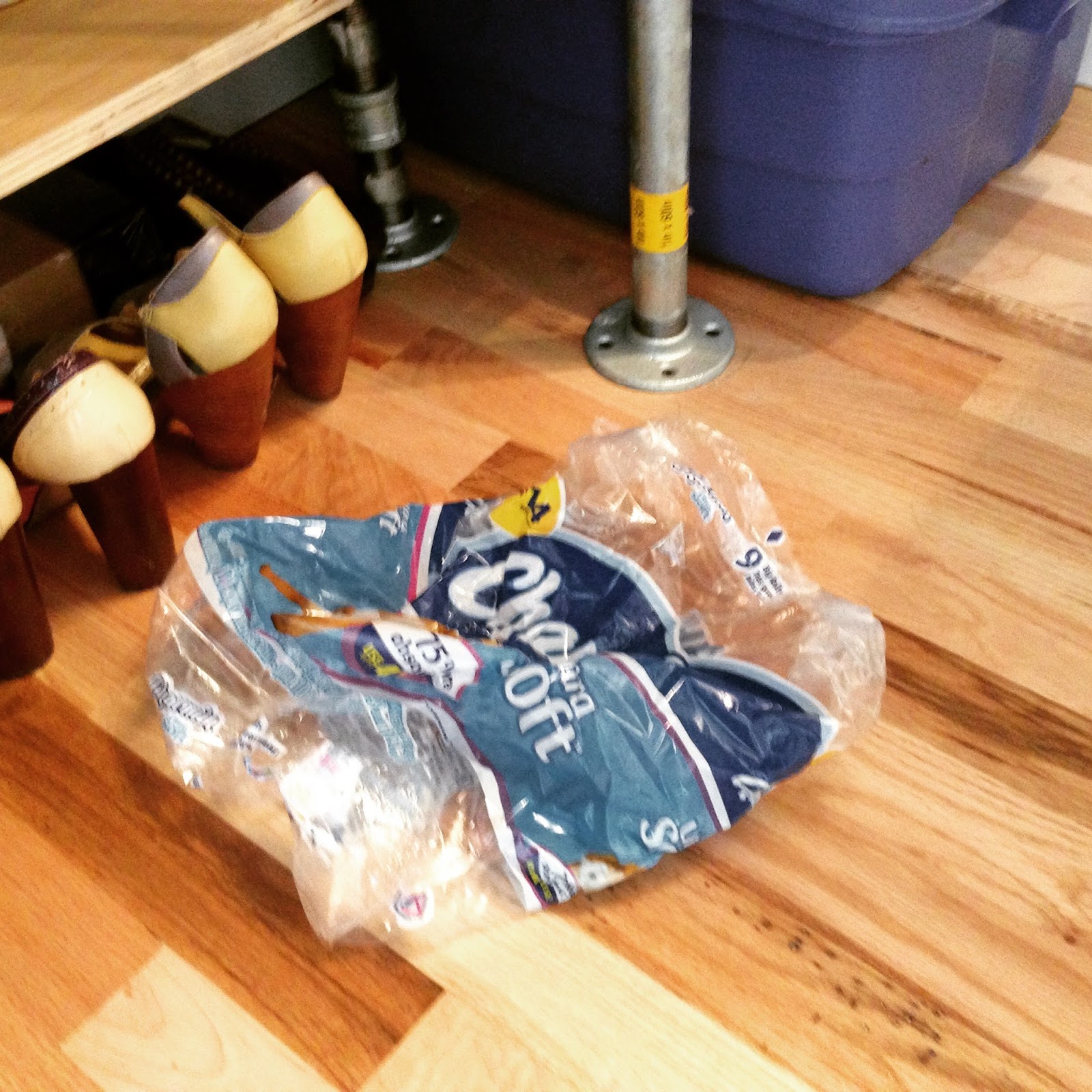 We had a blast though. We hung out in bed and watched one million episodes of Gossip Girl and shared this giant Rice Krispie Bar and had a million hilarious conversations about her crazy dreams. 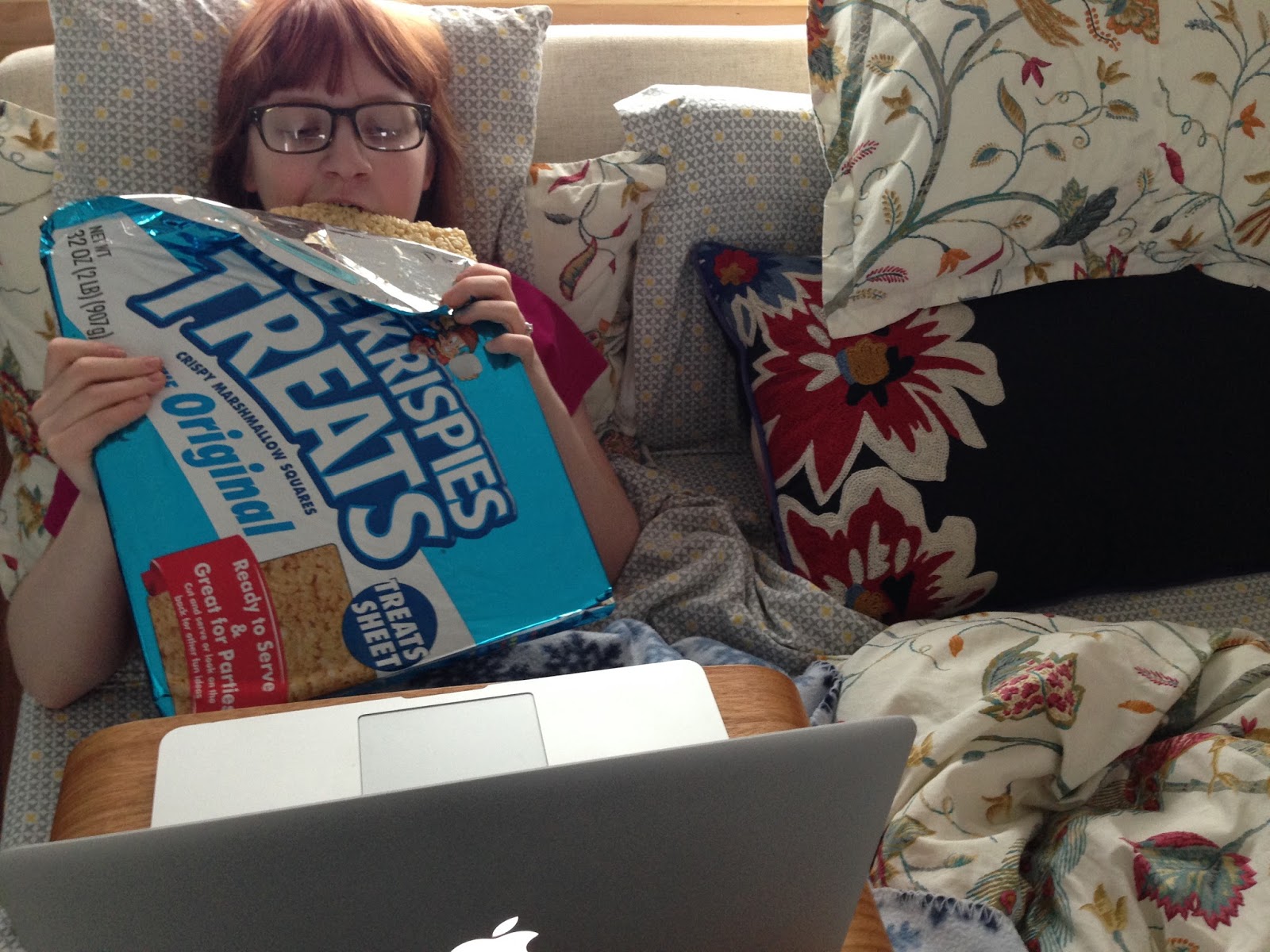 ...and sometimes she did a chore or two. 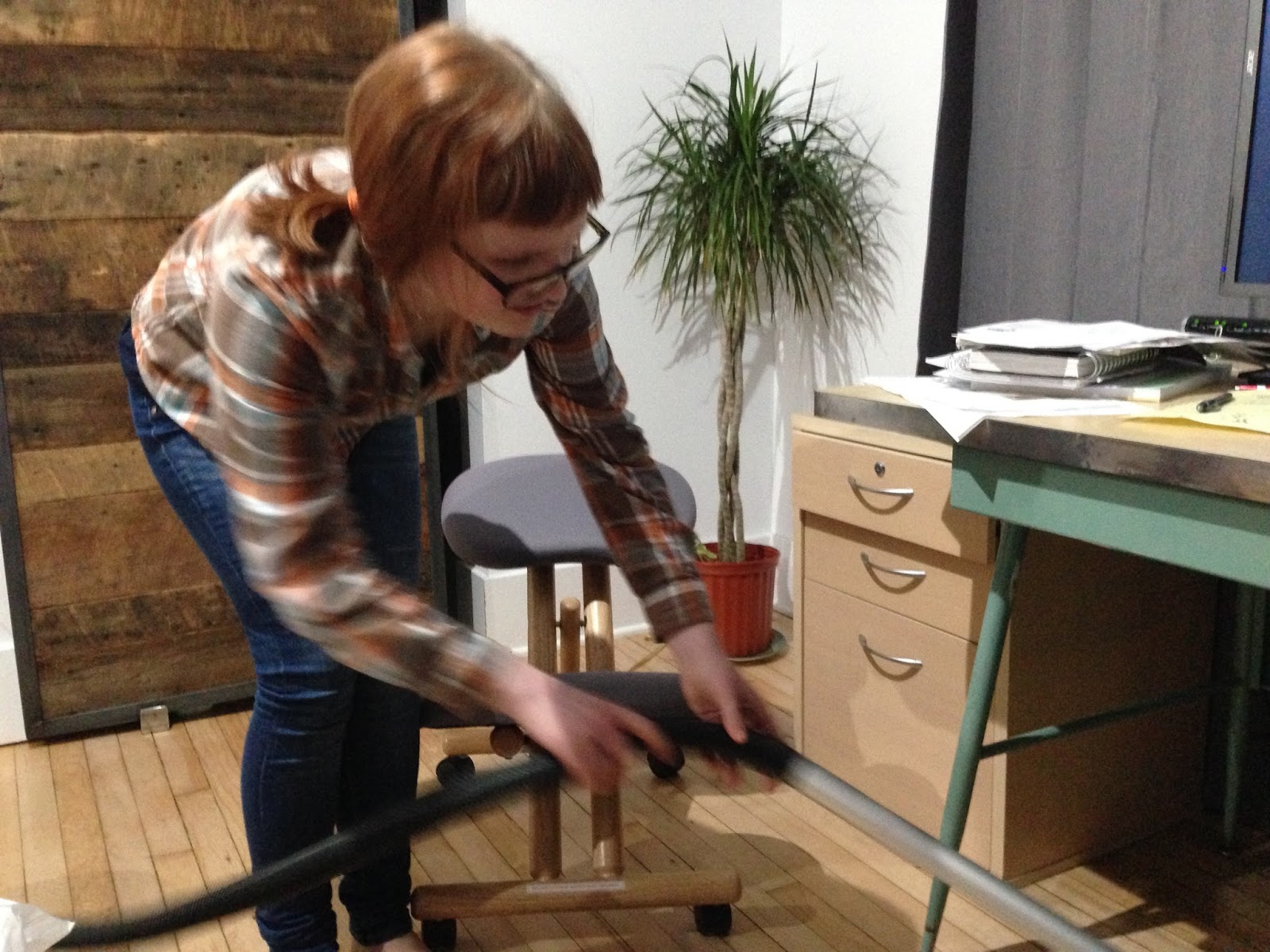 So glad to see you're still posting. You have a house! And a cute little niece. Next time I go through the twin cities I'm gonna crash at your place. Will absolutely clean it up even though my friends don't do instagram so you can't shame me. But you have to share your wine.