Labels: The House
I think we left off with insulation when I last posted about the progress of the house remodel. Keep in mind these pics are all several months old now -- but I still think it's fun to see the progress.

I hired my chiropractor's brother to do the sheet rock -- his crew did such a nice job with the hanging, mudding and taping. I was so impressed -- out of all the subcontractors I hired up until that point, they were the only ones who showed up on time, finished on time, stayed on budget, and cleaned up after themselves.

And of all the work that was done, in my opinion it's the sheet rock that is most satisfying, because that's the point at which your construction zone starts looking like a real house. 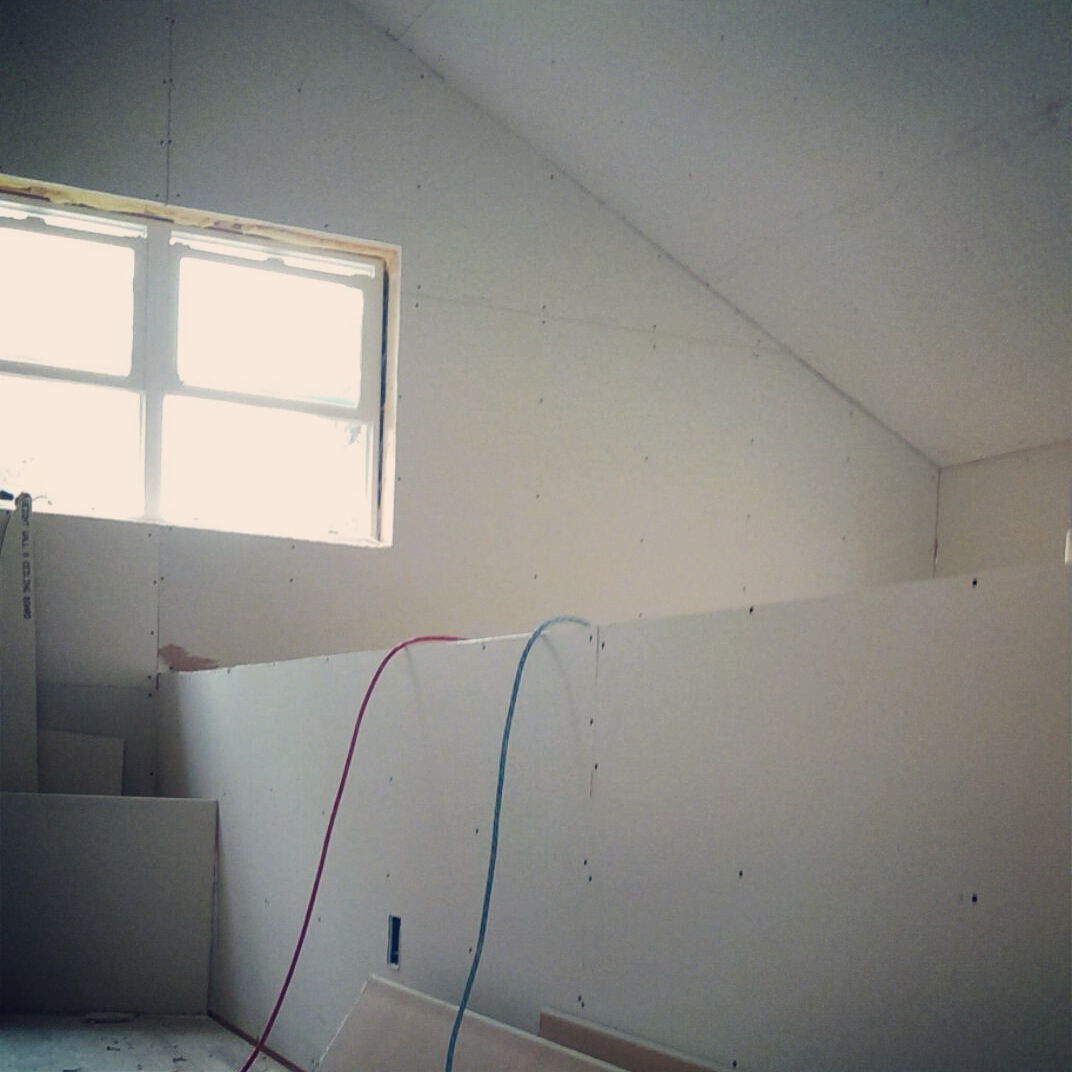 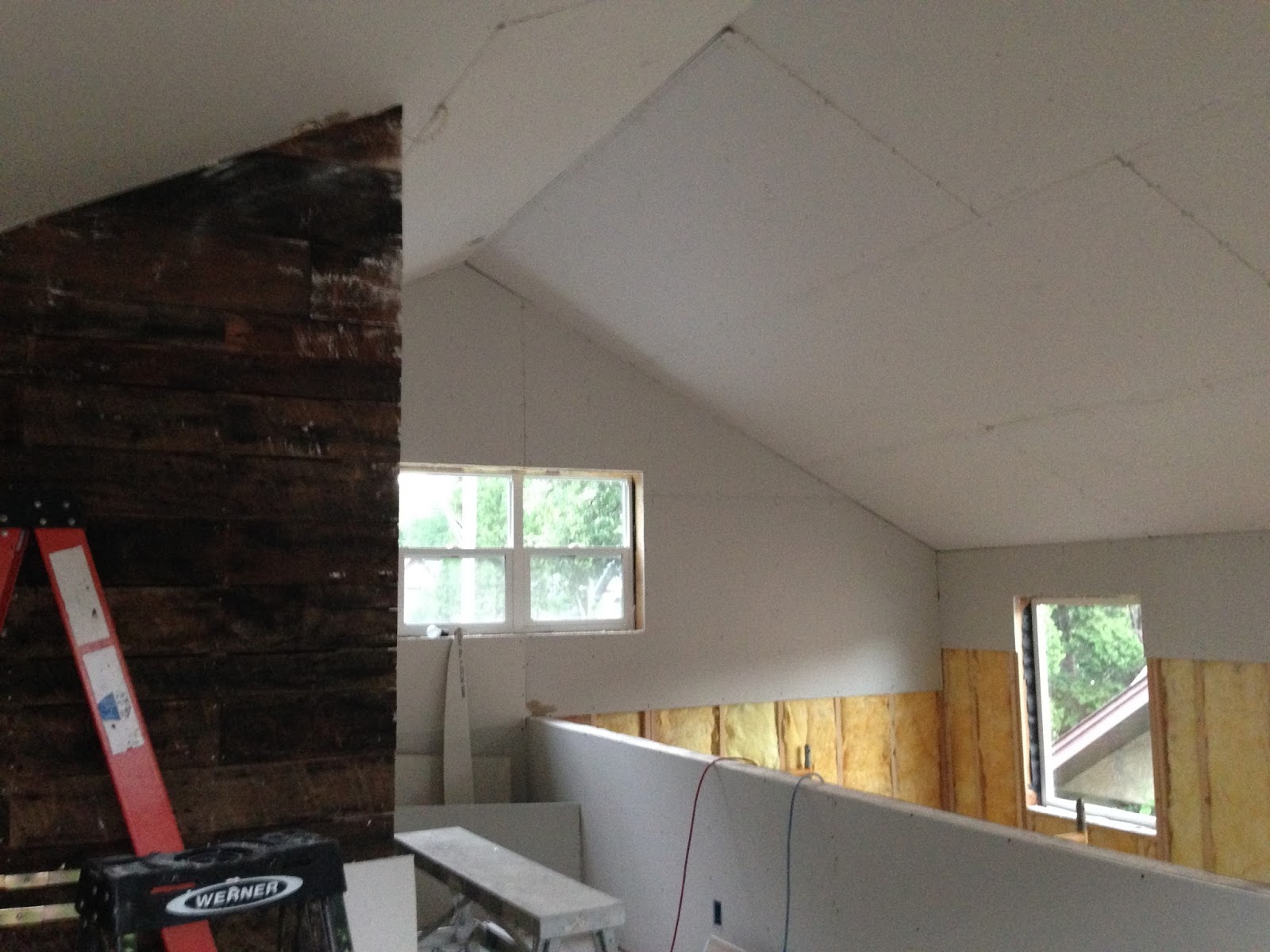 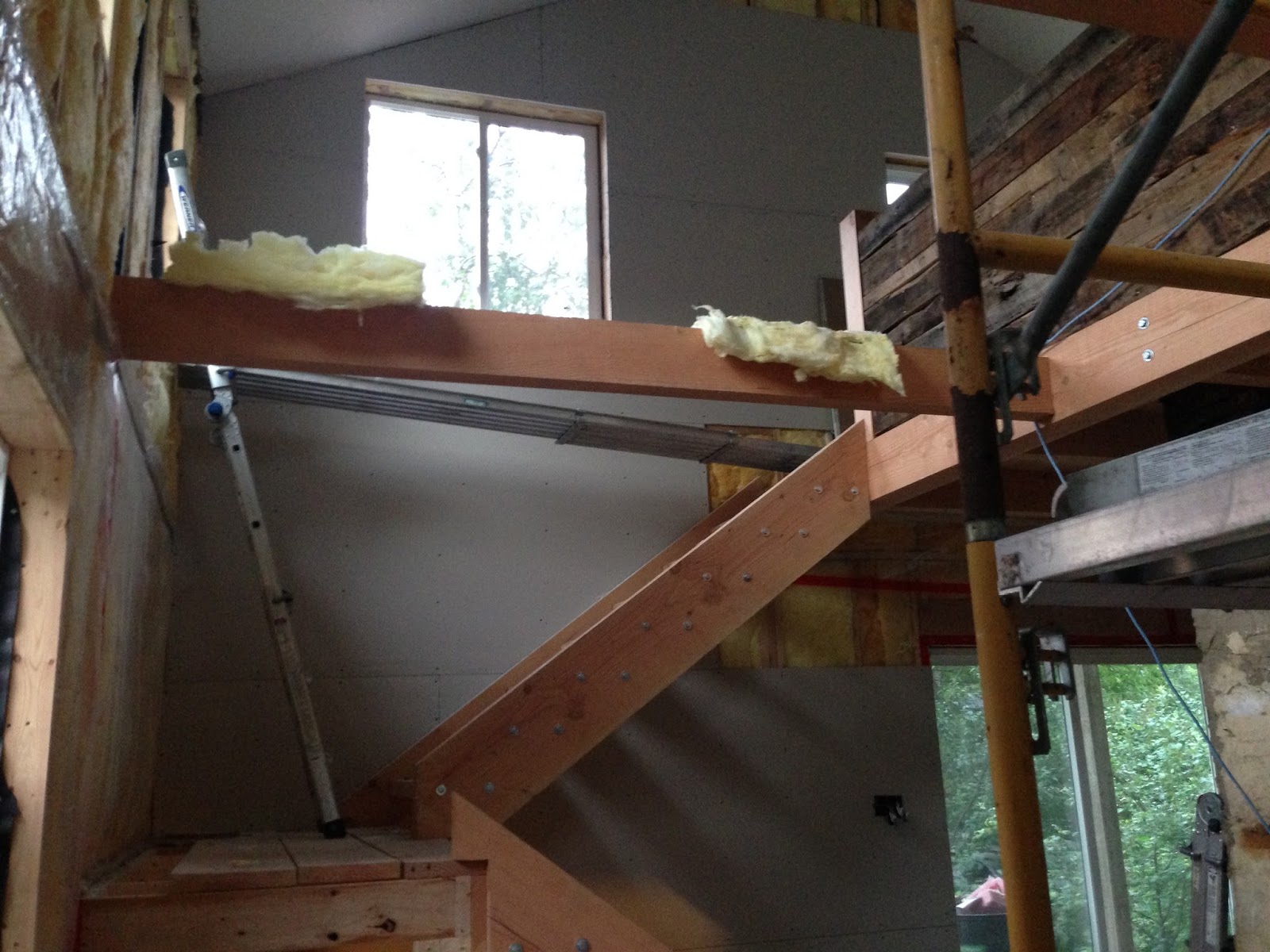 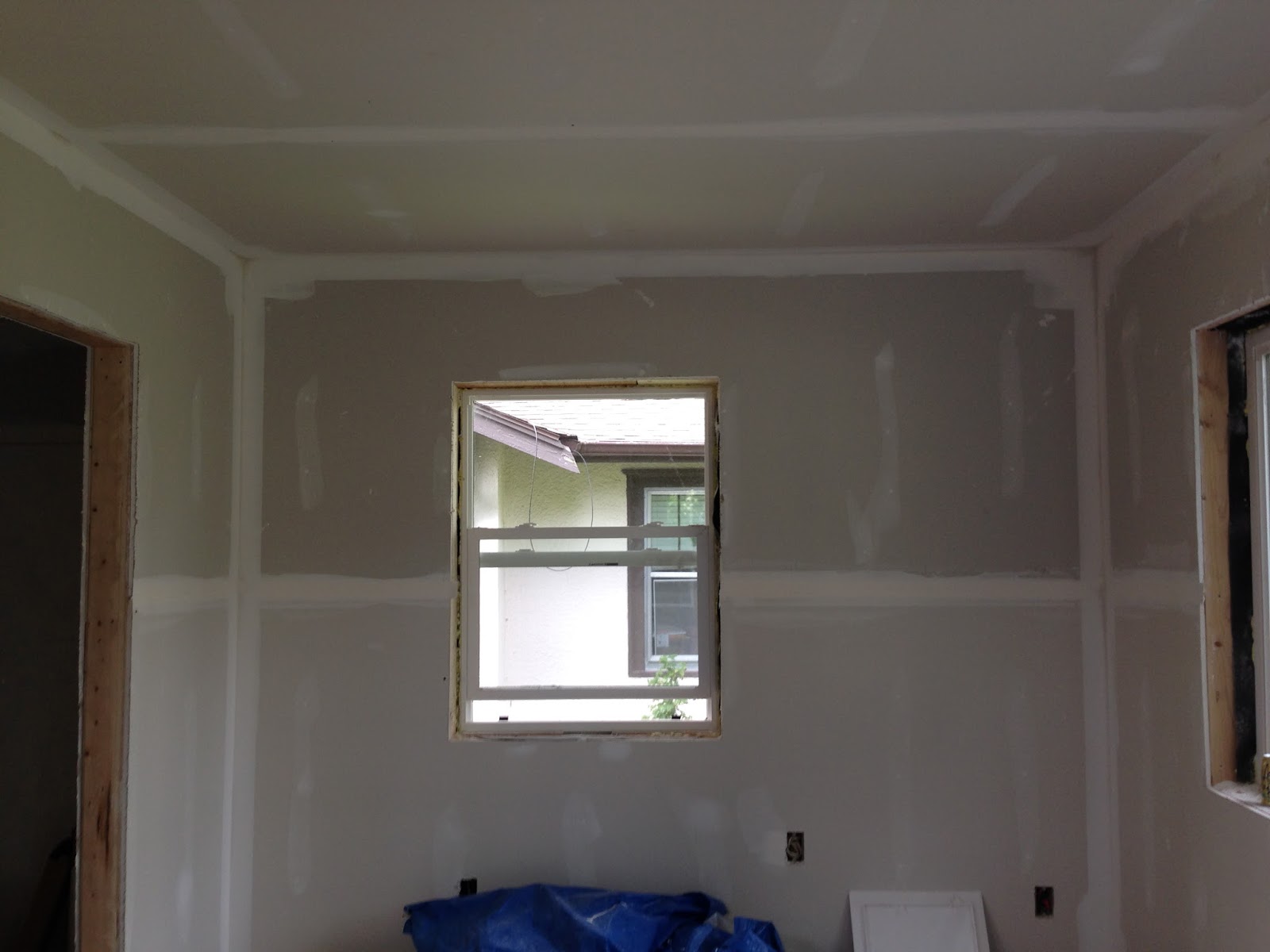