I Guess I Have a Sense for These Things, You Know? When Younger Women Pass Milestones I Haven't Yet Met...

Labels: celebrities, Kady Stupid
I totally called something two weeks ago. But I only told it out loud to the receptionist at my Pilates studio. It was this photo that had me suspicious... 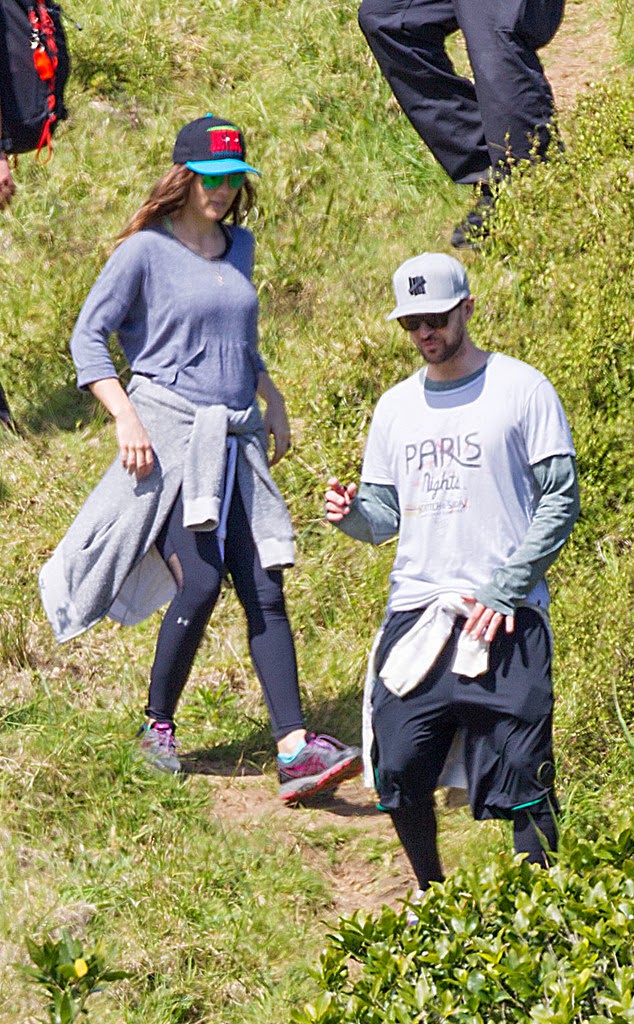 I'm not trying to be a hag, you know I have a chubby stomach. I'm just saying, hers is not chubby, OK? I mean, see what I mean? 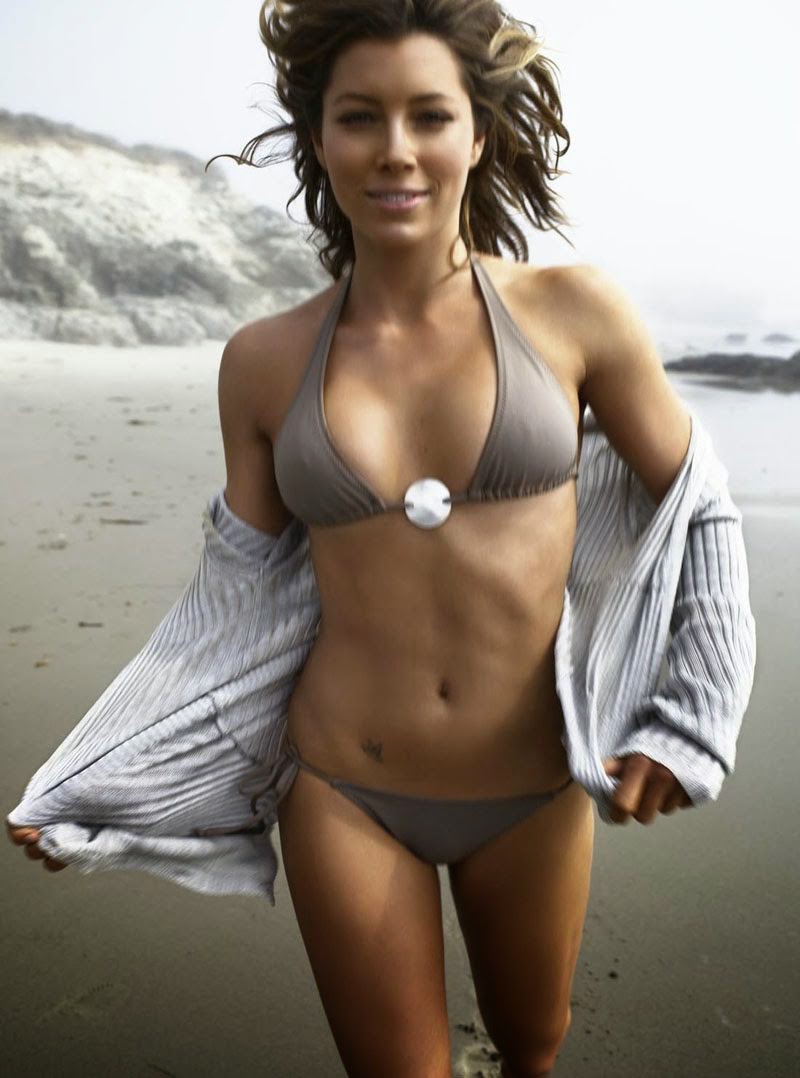 And you know, these days people date forever and then they get married when it's time for the babies, or at least I think that's what they do.

Anyway, it turns out there was something to my suspicions, as the editor-in-chief of InStyle magazine tweeted a congrats about her "impending motherhood". She has yet to confirm.

Meanwhile I'm staying home alone every night either canning or messing around with photos of my friend's baby tossing poor Brad Pitt and Angelina Jolie into the air while holding a framed picture of Kim Jong Il... 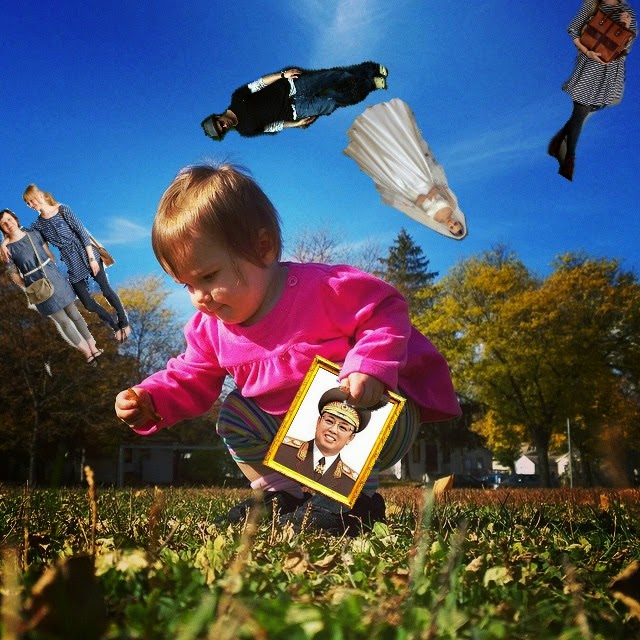