Labels: afraid, gross, Photo Special
When I first got to Seychelles, my body clock was so off that I was waking up at 4:30 in the morning. There was nothing to do but start my day. My Airbnb was across from the ocean of the east side of the island and so I was able to watch the sunrise every day. Sunrise is significantly more boring than sunset in my opinion. I can't explain why I think that; I can only say that I've never gotten bored watching the sun set, but I sure got bored waiting for it to rise. I just kept thinking that somehow my dad would be so proud if he knew I was up that early. But, just as a tree falling in the forest probably doesnt make a sound if nobody is there to hear it, me getting up early in Africa is of no significance to ol' Hal back in Minnesota. 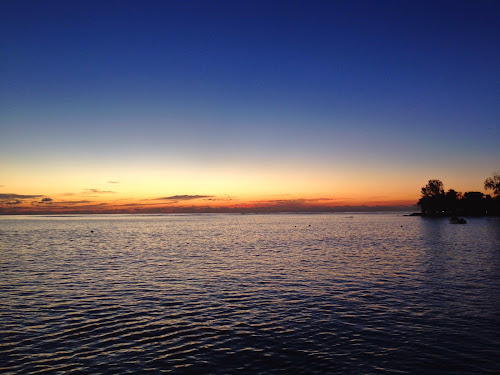 "Papa, can you hear me?" (Yentl)
After sunrise, I would take off to a beach on the south of the island for a nice run. The tide is a little high in the mornings and so it was a fun obstacle course to jump over and duck under the trees on the beach. 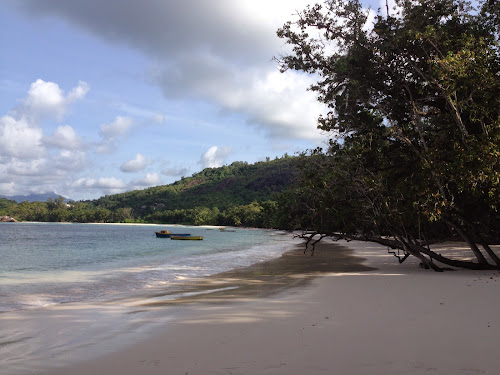 One time I ducked, but not far enough because my face ran right into a sticky spider's web. It was gross of course, but I didn't freak out until a few minutes later when I saw this: 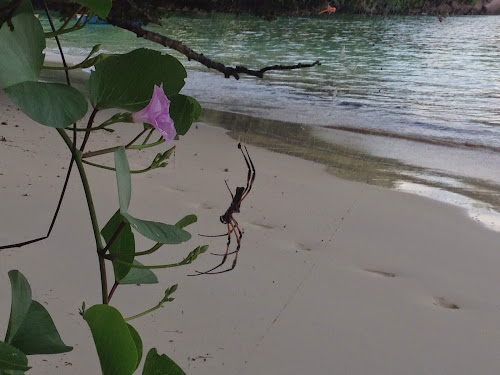 Maybe you can't tell but that spider is like AFRICA HUGE. 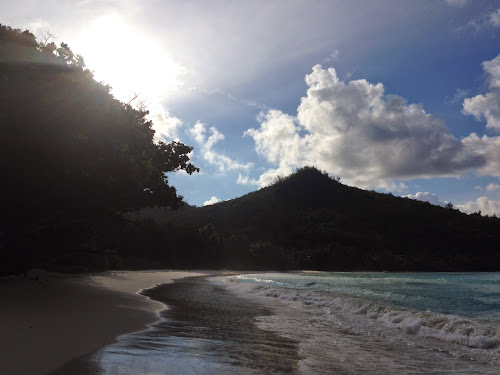 And then I would go for a little swing... 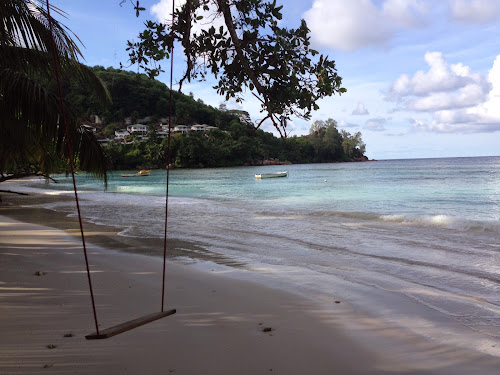 The sand was super soft and squishy, which made for all kinds of soreness in my calves the next day. 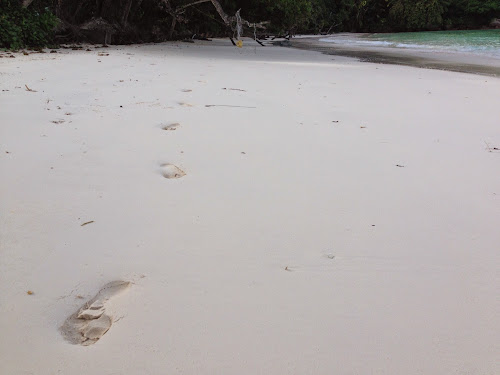 Look at this cute little lonely manta I saw from the beach: 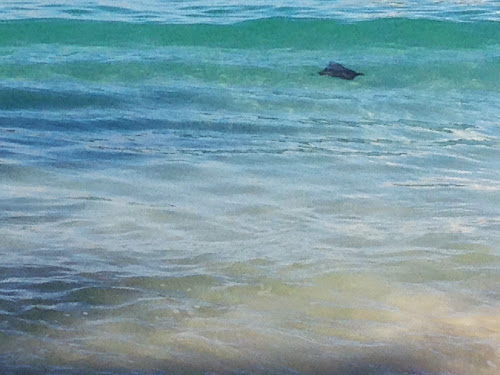 The first day, I ended up at some rocks that would have had to be climbed over and through and wouldn't you know it but just when it was time to run over and through them a man who was collecting bottles and cans appeared and went in there and so I didn't feel safe. Instead I ran up to the road to go around, but I was barefoot and so ouch! I ran to a hotel entrance but they WOULDNT LET ME IN because it was private. And so I ended up running for about a mile on the narrow ouchie road for no reason. And then I wanted to climb through those rocks to show that dumb hotel who was boss but I was too scared of the man. And so I didn't. I went for a swim instead. A wonderful refreshing swim in the shade before the sun came out. After that it was only 9am and so I went back to my room for a shower and then out for breakfast and then was back to my room by 2pm.

And then I slept for 15 hours.

I did that two days in a row. Lived my whole day from 5am to 2pm and then slept until the next morning. It was so delicious.

Posted by A Lady Reveals Nothing at 5:03 PM