My 15 Hours in Kenya

Labels: facing fears, near death, Photo Special
On the way from Seychelles to Mozambique, I had an overnight layover in Nairobi, Kenya. I wasn't sure if I was going to be able to leave the airport because of visa requirements. Sarah's friend from Nairobi was traveling and so she couldn't host me, and so I sent out a couchsurfing request just in case. The woman who responded told me that I could just pay $25 for a "transit visa" and leave the airport no problem. 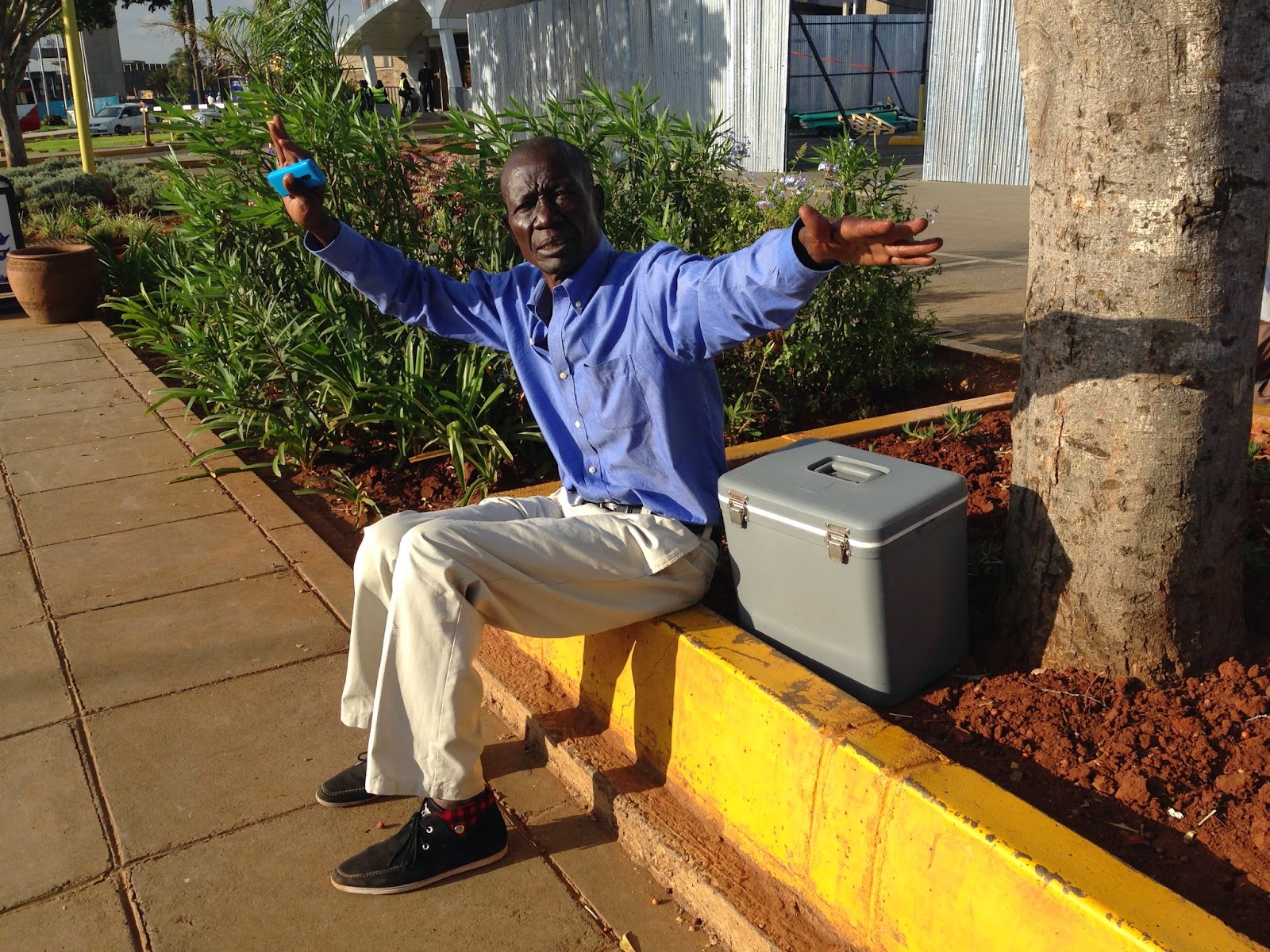 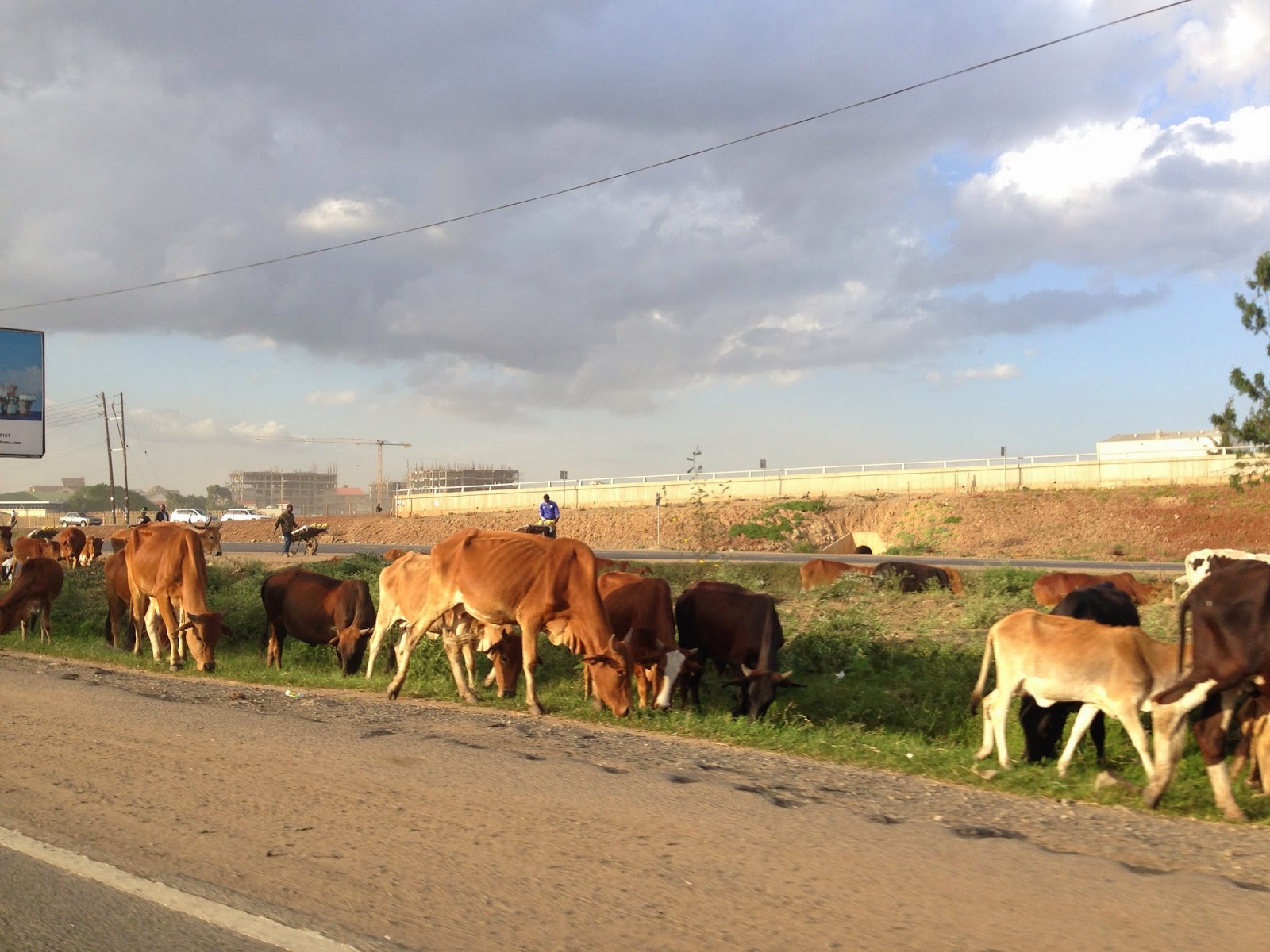 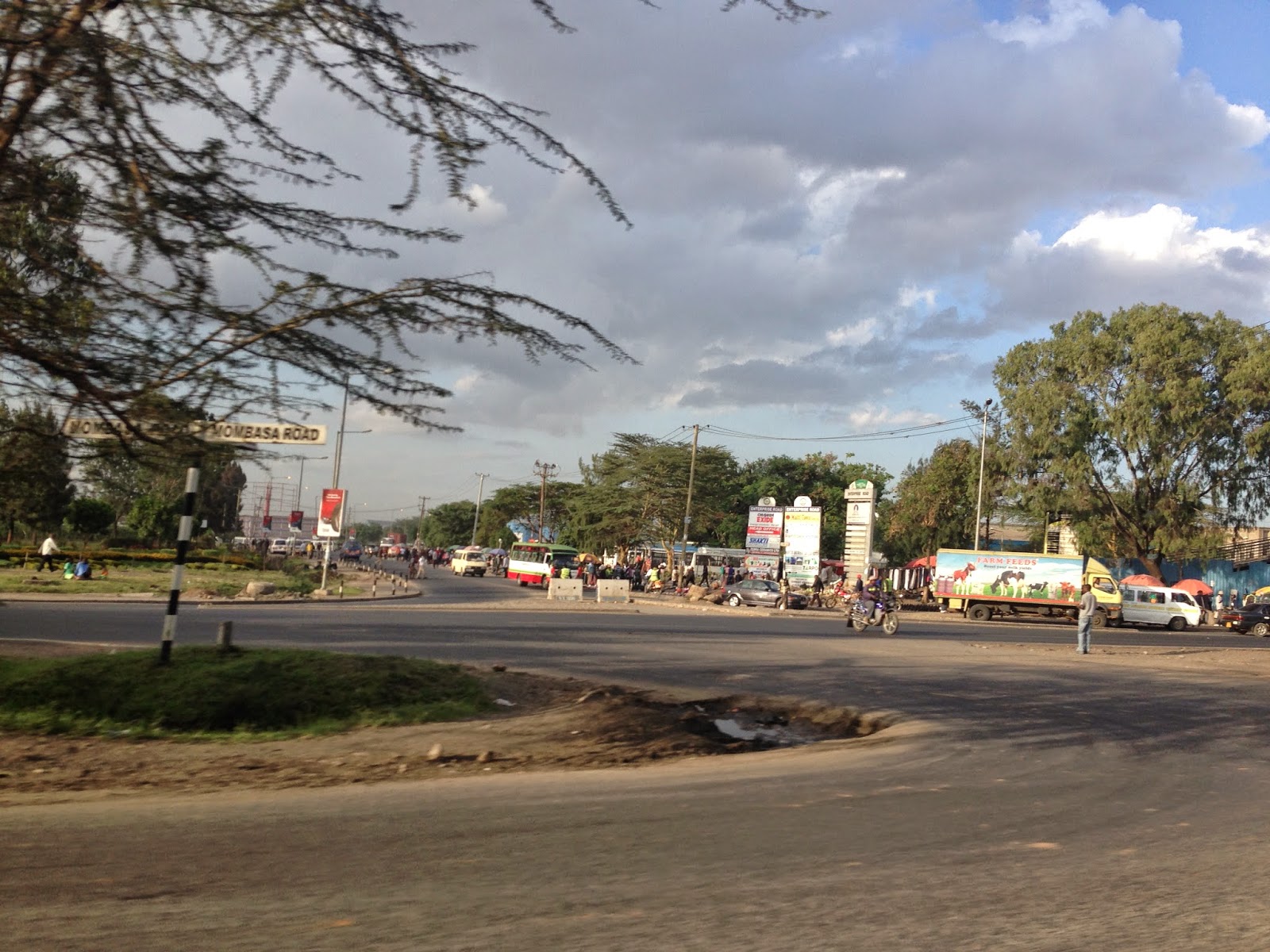 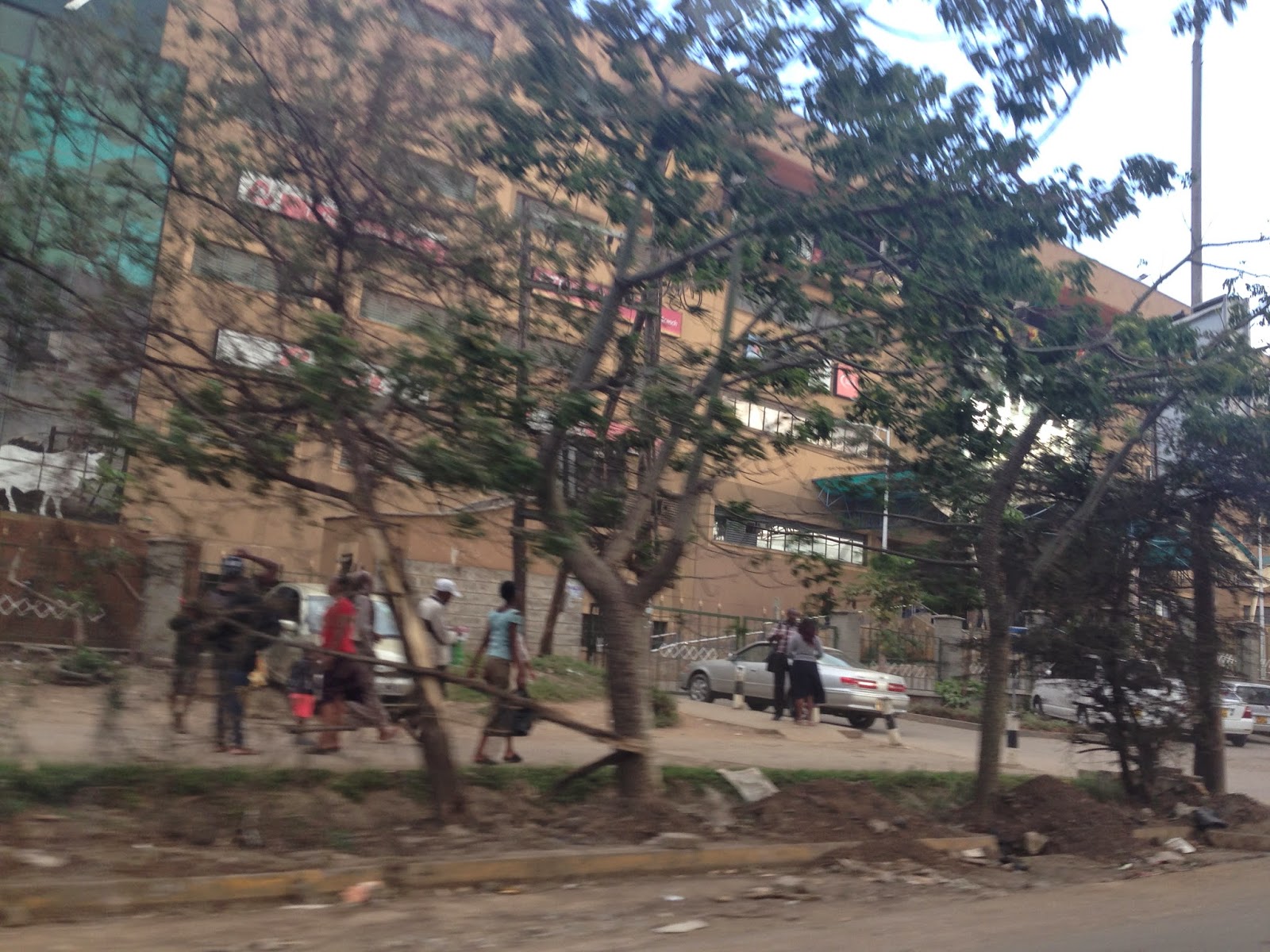 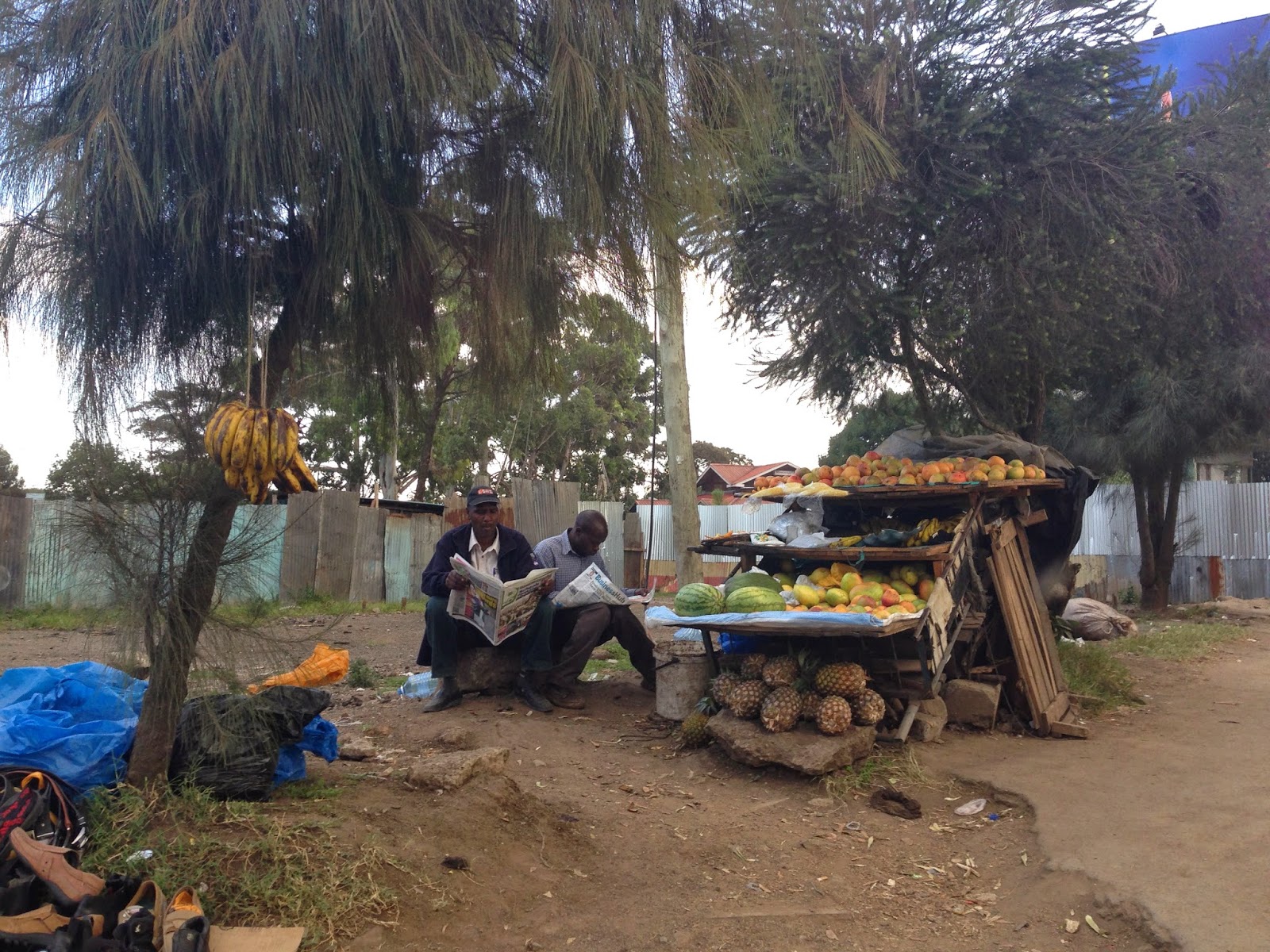 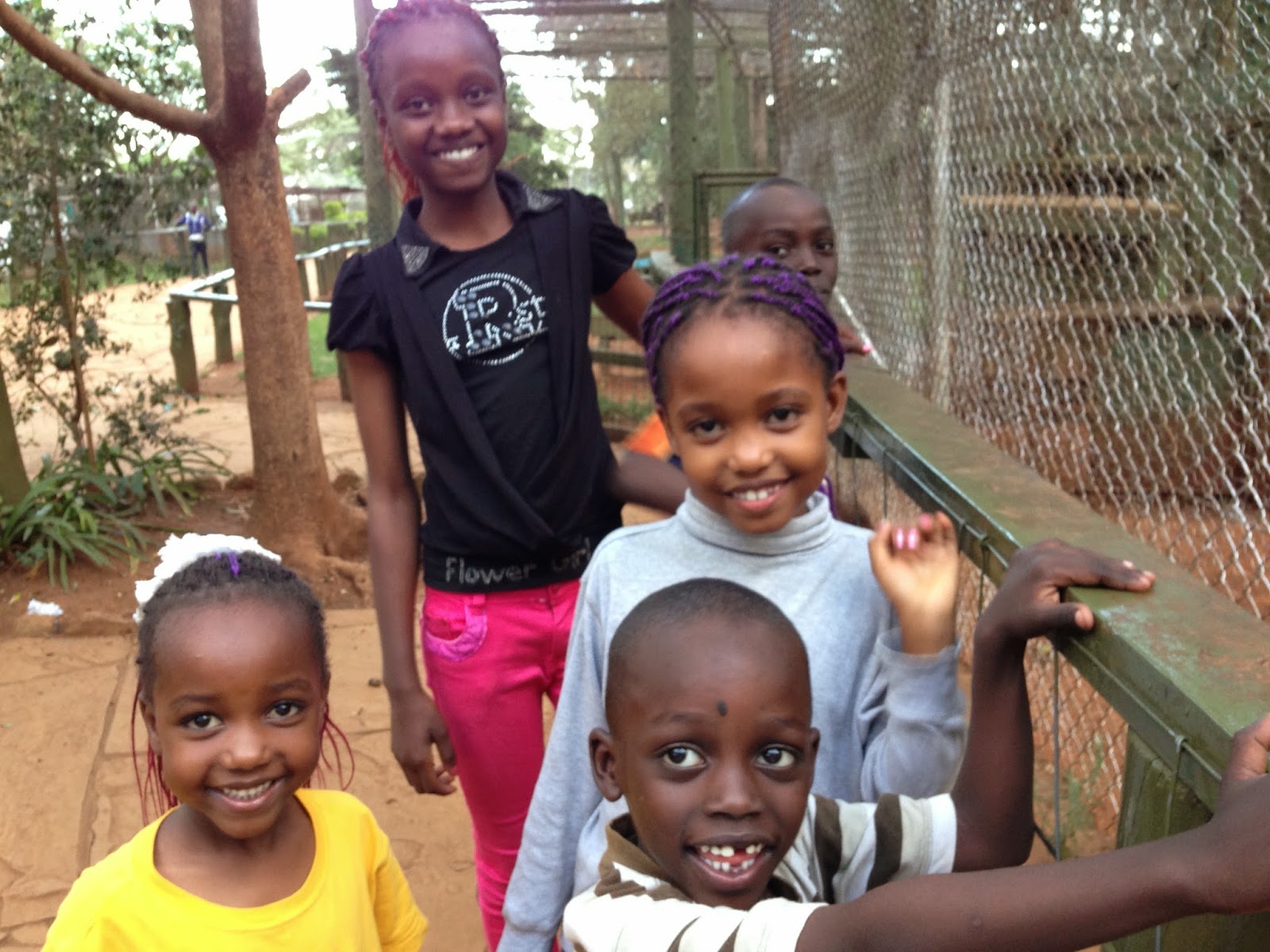