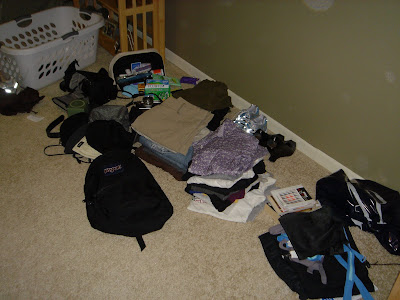 Tonight I went shopping for a few essentials. I bought two rolls of black & white film. I had to go to two Camera stores who each only had one roll in stock and so now I have two rolls. Apparently there is something called a "digital camera", that doesn't even need any film at all! The contraption has caught on so much so that it's nearly impossible to find ordinary film to purchase. Seriously, there used to be isles of film at Target and now there are two choices. Crazy kids.

I also bought two more hats. when I threw them into the PILE, now named "Cape Town Crap" I noticed that there were already a few in there: 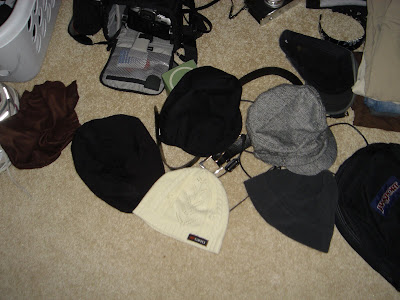 I decided against bringing this one: (According to Melissa Kasprowicz, it's a little too "touristy".) Despite her protests, I wore it the entire time we were in Mexico. 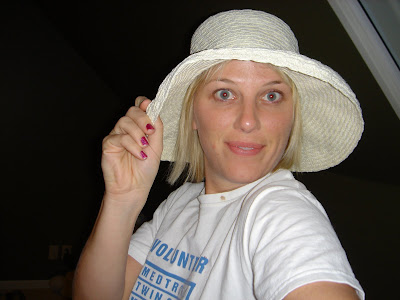 Posted by A Lady Reveals Nothing at 10:58 PM