Labels: Kady Stupid, life up North
You may recall that I became a vegetarian and promptly won a free turkey while shopping at Trader Joe's. What I didn't mention is that my childhood friend and co-worker was also shopping at the Trader Joe's. I saw her when I was checking out and told her that I "JUST WON A FREE TURKEY!" while jumping up and down of course. She pointed to her cart. She had also won a free turkey. (I didn't want to mention that right away because I wanted to seem like the only special one. Turns out I'm not special at all. But it was pretty incredible that only two people won turkeys and it was randomly she and I.)

But that's not the point of this story.

The point of this story is that Tara and I are both born and bred in Minnesota, or Minnesota Nice which translates in most languages to passive aggressive or a complete inability to be honest about how we really feel and as such we both carried some anxiety about having won the free turkey. Mine was that I was unable to simply say "no, sorry, I'm a brand-new vegetarian. Please give it to someone else."

Tara's, however, was of a different variety. You see, she had put some pre-cooked turkey breasts in her cart prior to winning the free turkey, and once she won the free turkey she no longer wanted or needed the other pre-cooked turkey breasts. She was on her way to put them back when a store employee offered to check her out. She didn't want him to know that she was putting something back because that might "hurt his feelings". She had to think quickly! She noticed from the corner of her eye a big chalk-drawn sign that said "FRESH SALSA". She told him that she needed some "FRESH SALSA" and would be right back. Then when he wasn't watching, she secretly put the pre-cooked turkey breasts back in the fridge. However, now she REALLY didn't want to "hurt his feelings" by NOT buying any "FRESH SALSA", so even though she didn't want it, she had to buy some. 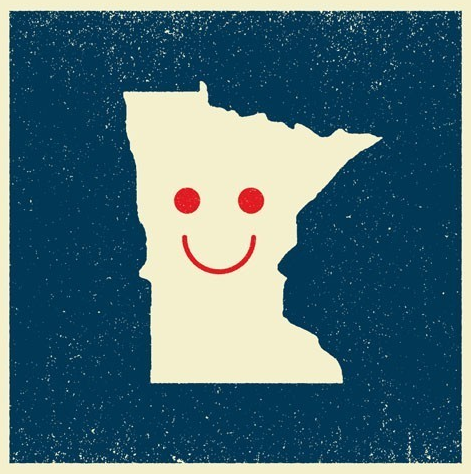 Posted by A Lady Reveals Nothing at 6:13 PM

Imagine the awkwardness that would have ensued between me and the cashier. Him glaring at me as he rings up each item, as I'm sure his salary is completely based on how many items he rings up. Me trying to distract myself by looking through my purse as though I can't find my wallet, putting on the free hand sanitizer, and free lotion when I've already a received free product from Joe. It was just too much. Isn't the golden rule, what thou does not know, does not hurt thou?

this just makes perfect (stupid) sense to me as I am also born and bred in MN. My husband would just stare at me in complete and utter confusion if I were to explain those thoughts to him. Having been born and bred over here by the Pacific

We have issues, don't we.

I swear you're Canadian. (Sorry for swearing, aka I'm Canadian.)