I Want to Talk About My House...

Labels: Photo Special, The House
I bought my house on tax day in 2003. I was 25 years old. It wasn't my first house -- in fact it was my third -- but I lived there for seven years and during that time I had about a million roommates and a million parties. And then I decided to embark on a three-year around-the-world adventure so I rented it out.

A couple of months ago my tenant informed me that he had to move out a year-and-a-half before his lease was ending because of a great job opportunity across the country. He expressed an interest in buying it from me so I always figured I'd either sell the house to him, or move back in at some point. Since I wasn't sure I could find such a good renter again, I decided to put the place on the market.

When I went there to clean things out, all these memories came flooding back to me: 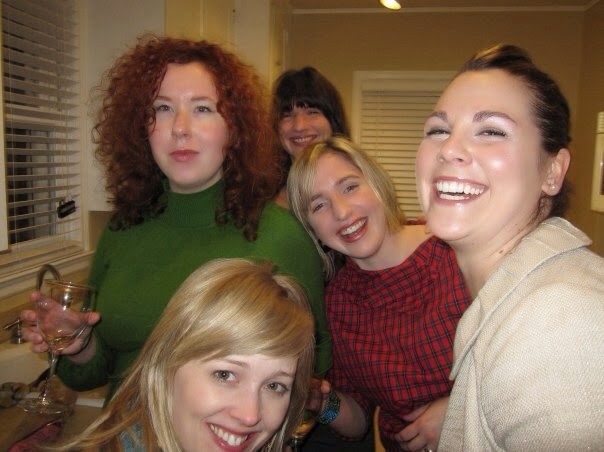 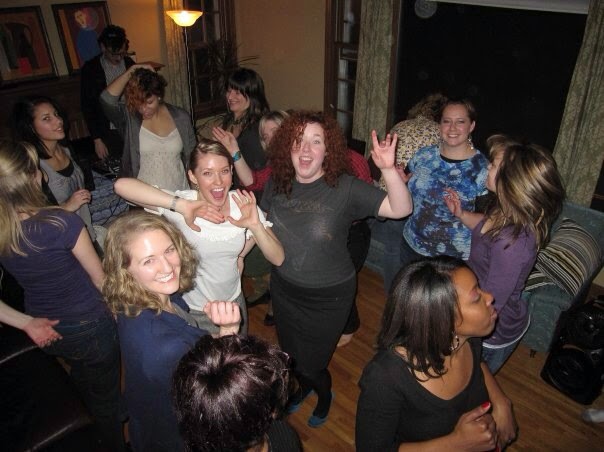 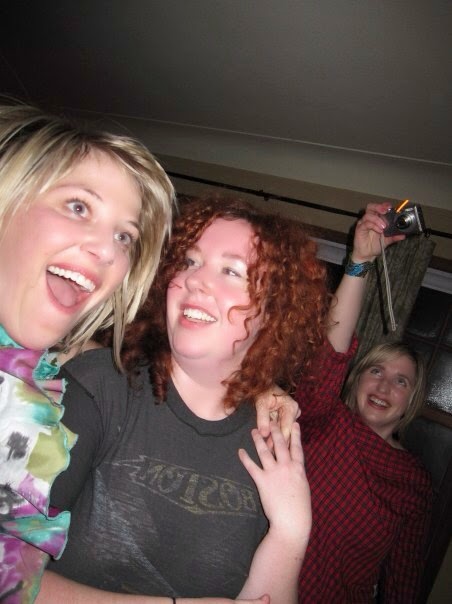 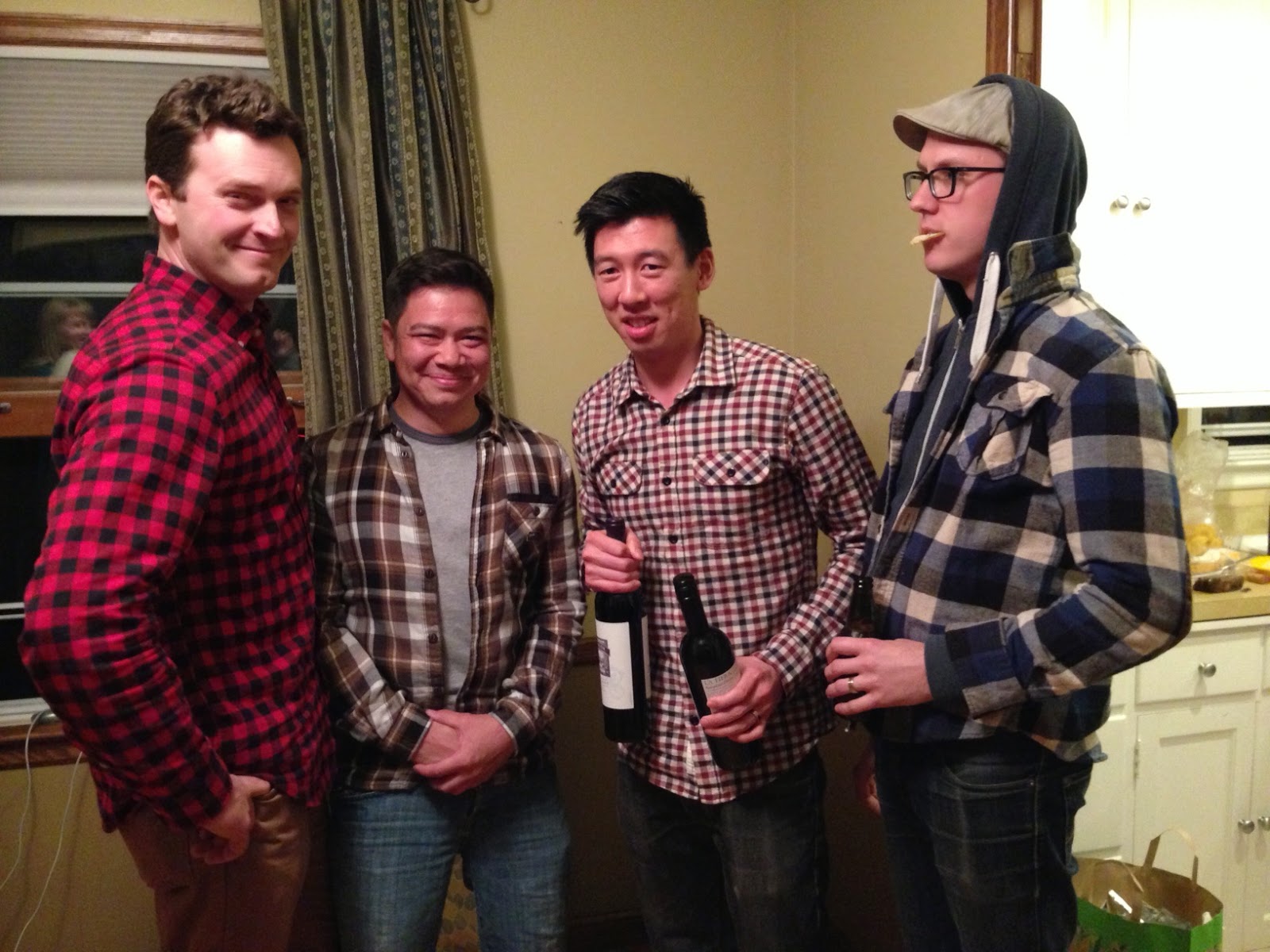 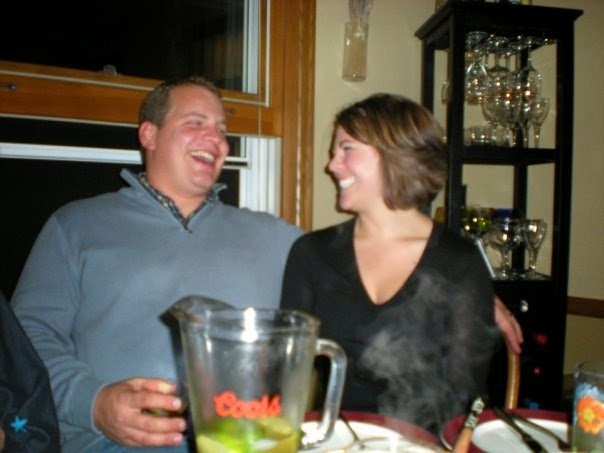 Here's a bunch of before-and-empty-afters: 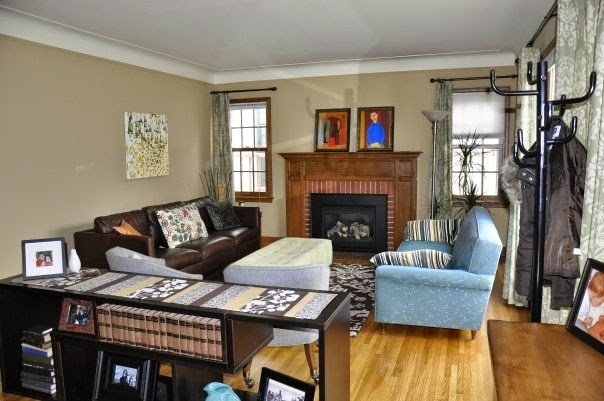 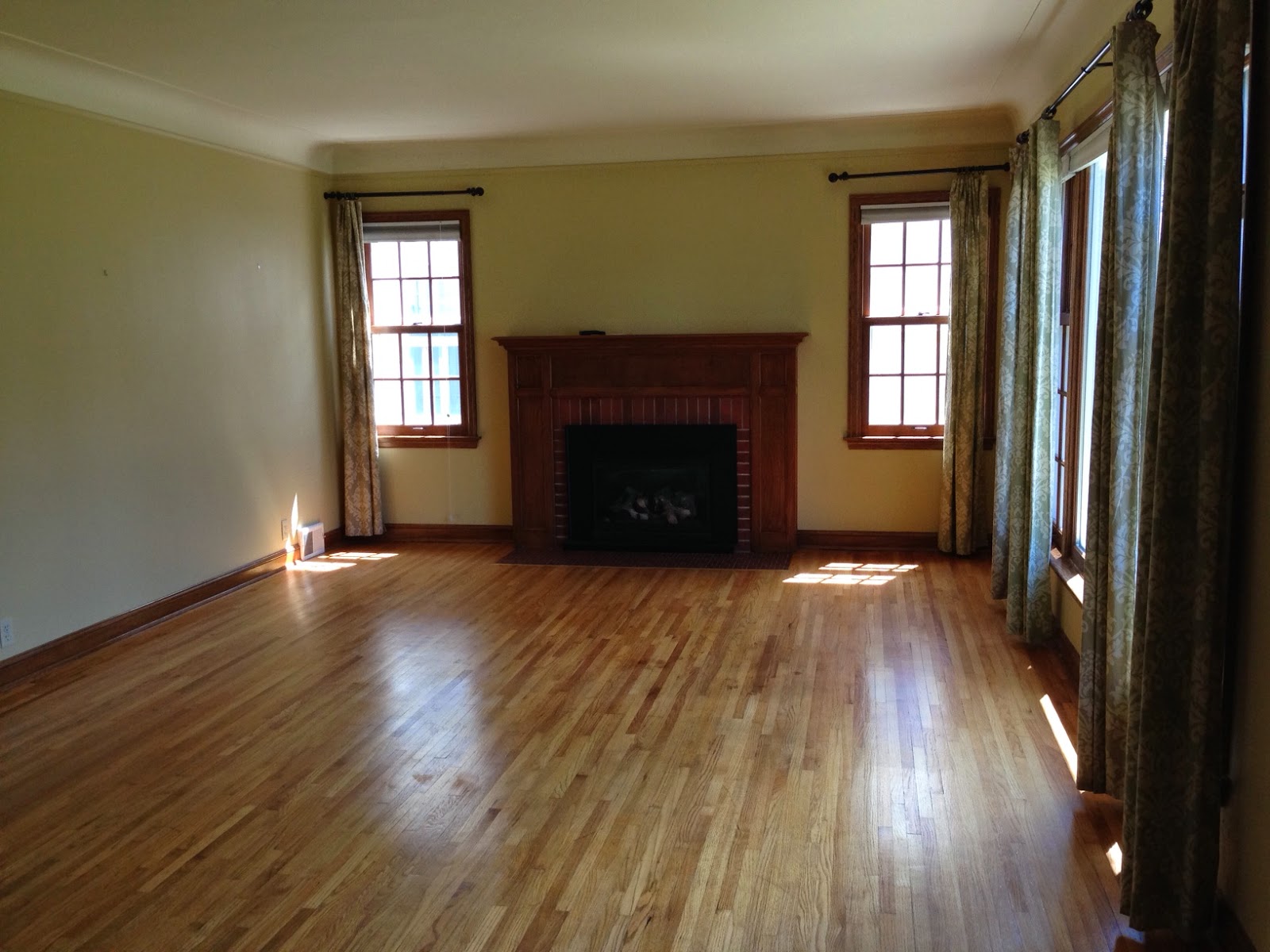 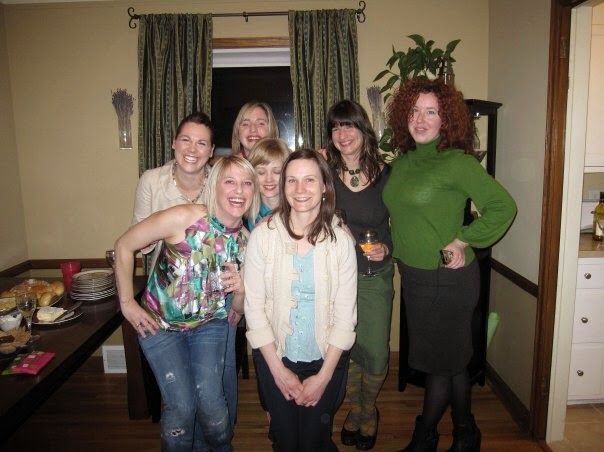 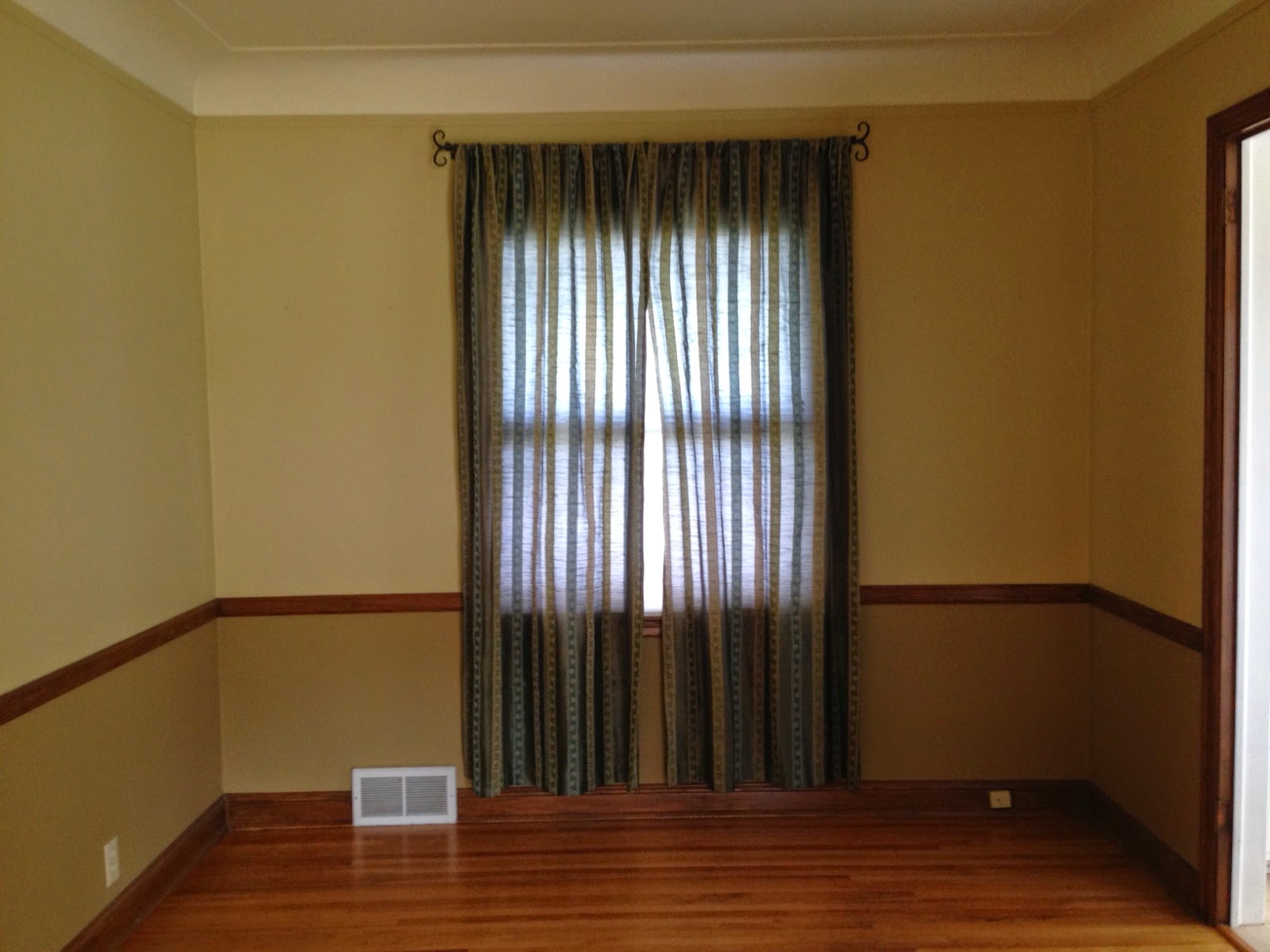 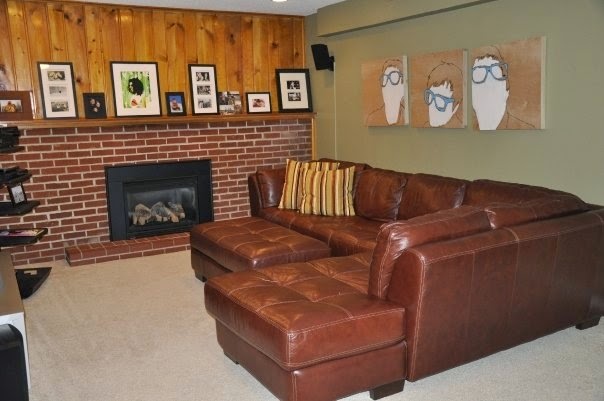 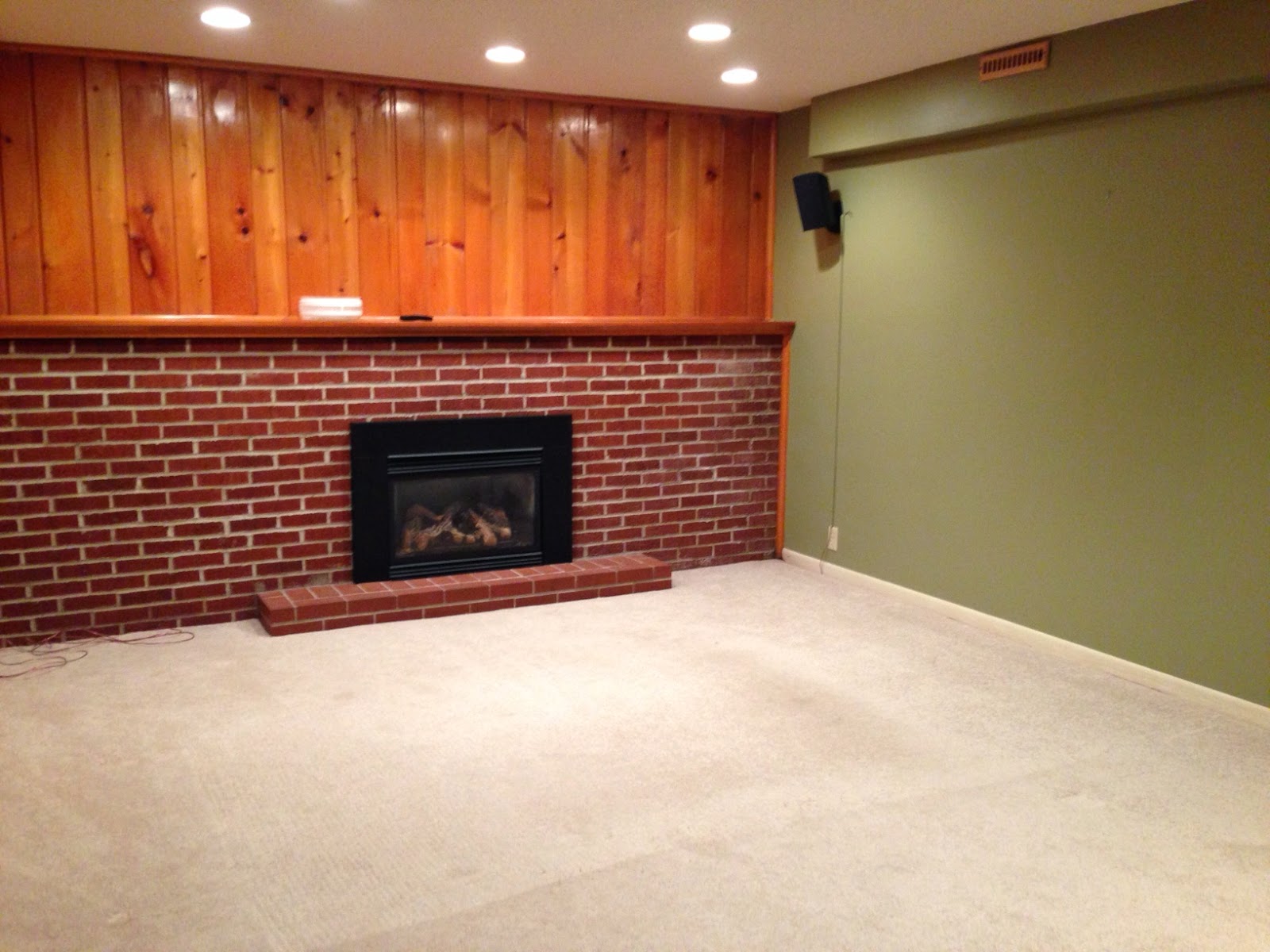 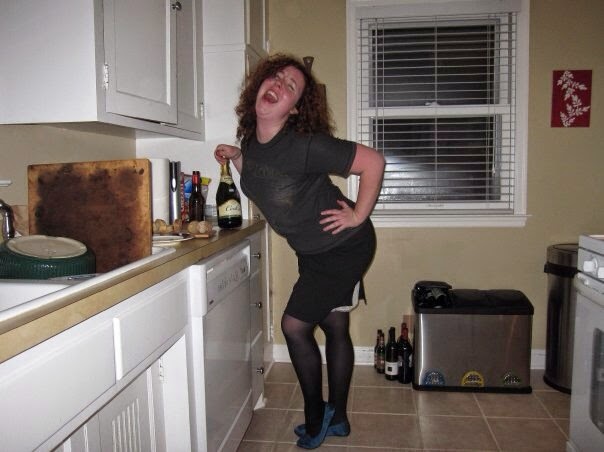 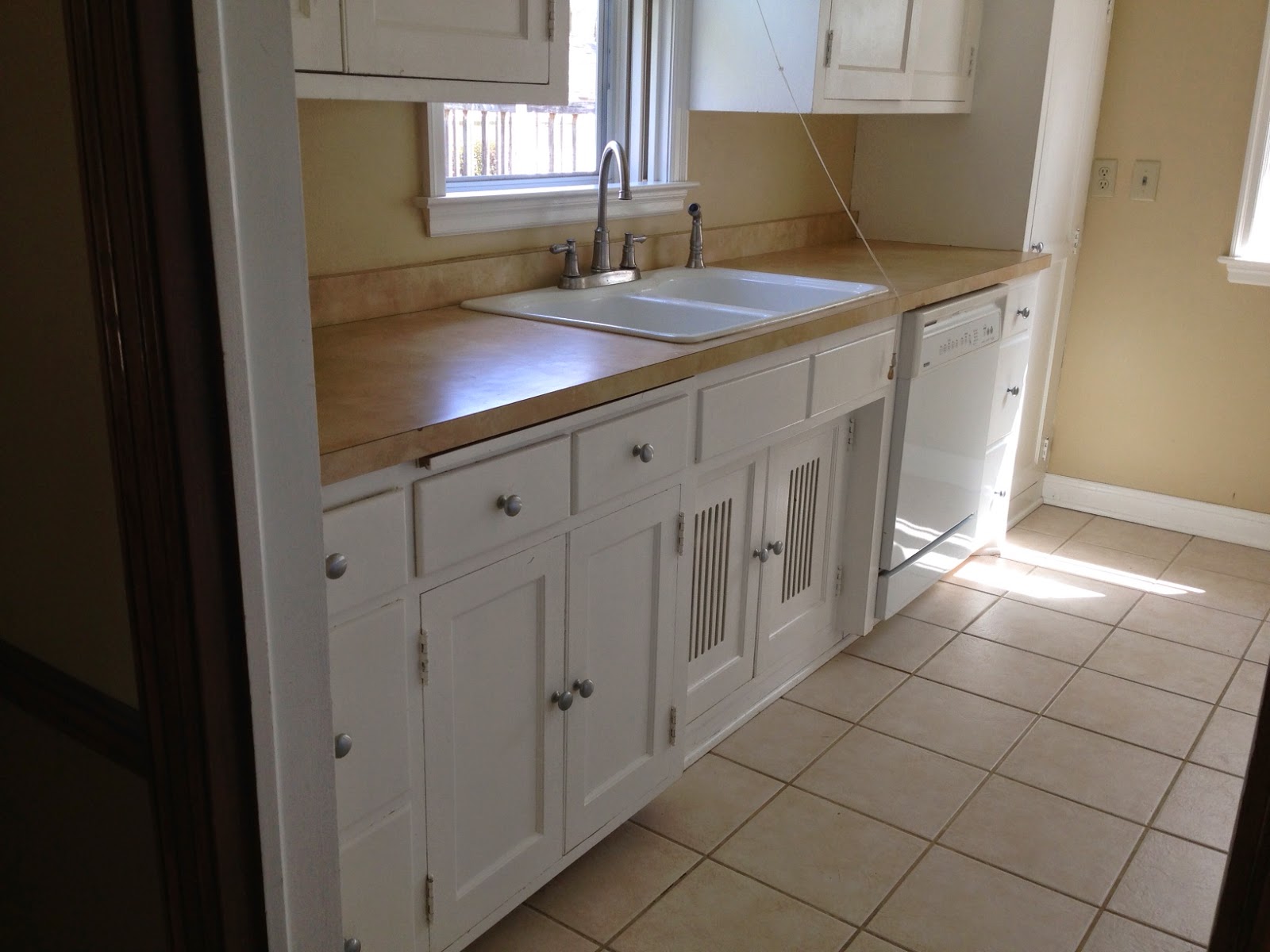 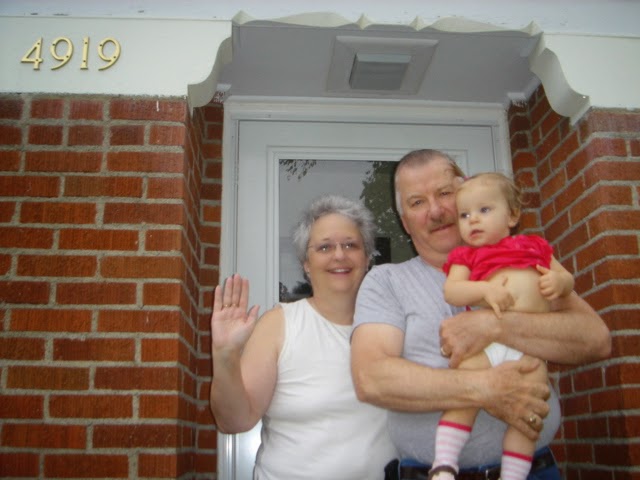 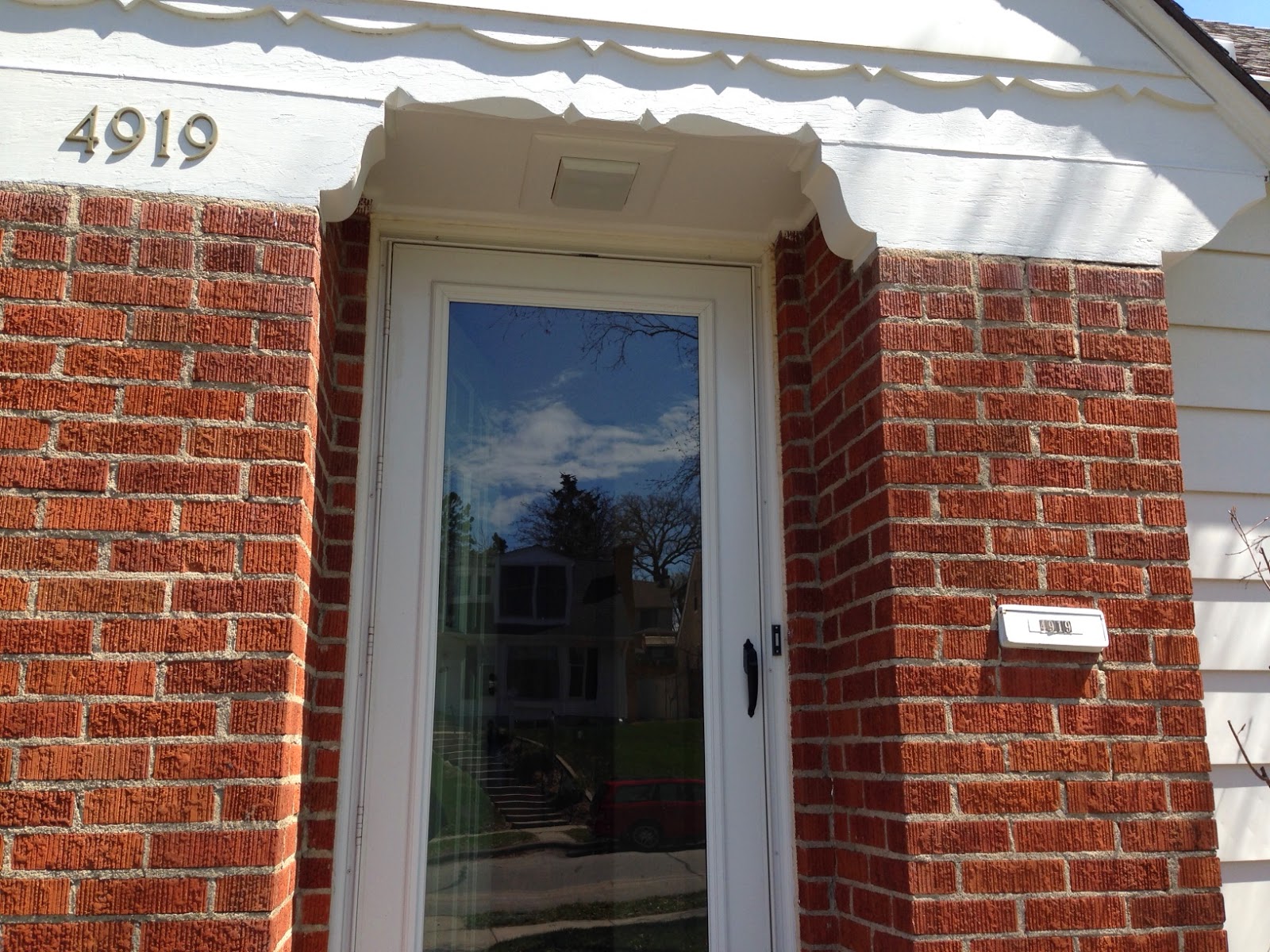 I made a new link on here called The House in tribute to the old place.

Everything happened so fast! The house was on the market for two days when the buyers made their offer and within 30 I was signing all the papers. By the way they're the cutest people you've ever seen. Coupl'a Gingers and you know how much I love Gingers. I kept bursting into tears during the closing thinking of them in my house starting their family and having a dog. 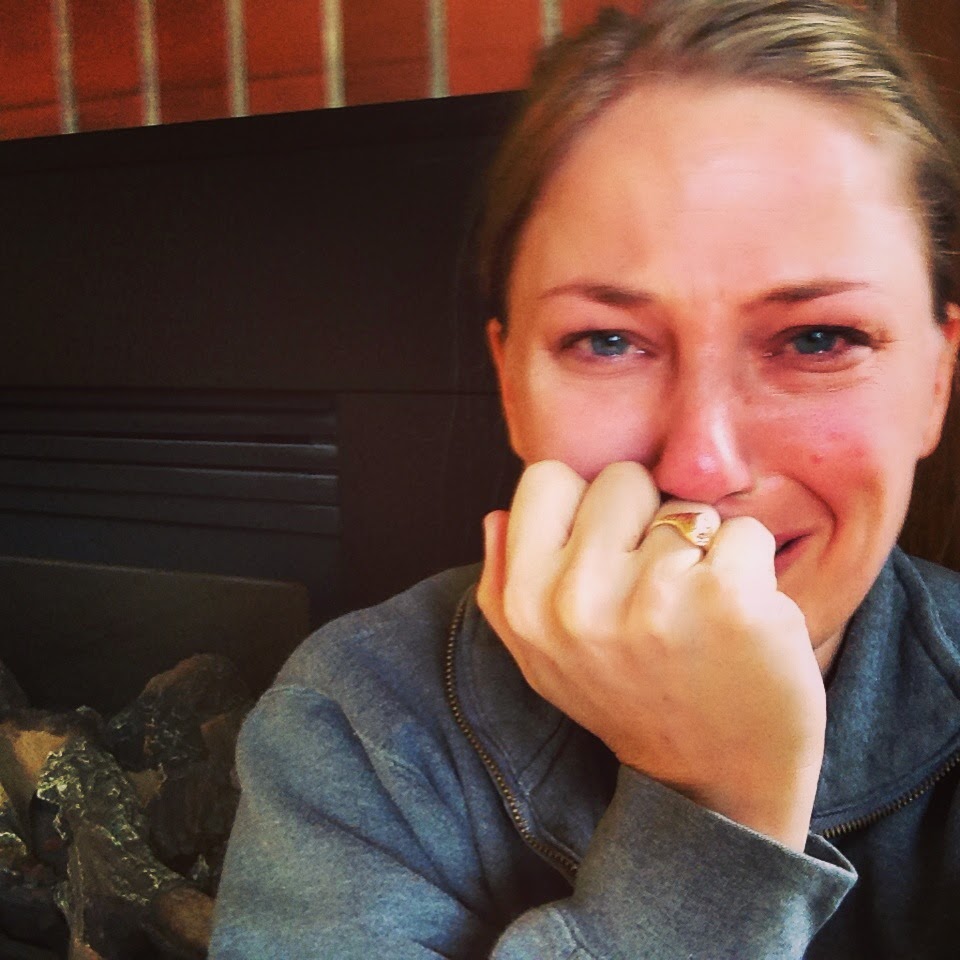 And then I woke up the next day and I was completely over it. Ha, that's me.
Posted by A Lady Reveals Nothing at 7:00 AM

I loved it too!