Labels: afraid, facing fears, I Don't Deserve Anything Nice, Minneapolis, misunderstandings, near death
So I'll make this short story as long as possible, as per usual.

I'm trying to work more from home. I don't really have an ideal situation at the moment, though some may call it that...

The thing is, I am trying to be a fancy business lady and so working in bed, though it has it's benefits (see photo caption above), it isn't a long-term solution. I do have an office, but I also have the world's baddest back -- so my adorable yet hella-uncomfortable little school desk just won't do: 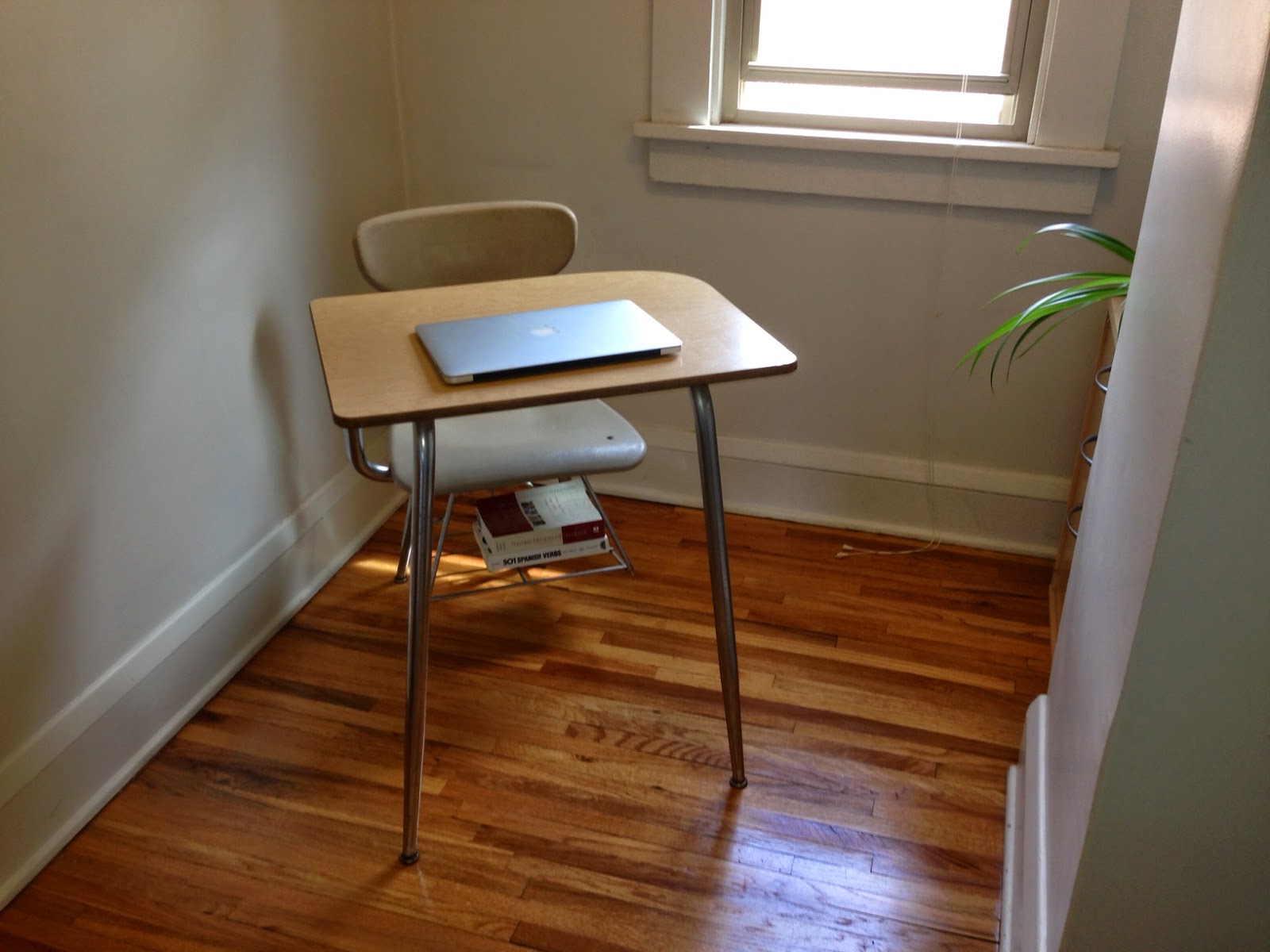 I decided that a corner desk would maximize the little baby office that I have -- and I even created a Pinterest account so I could get "inspiration" for tiny office spaces and stuff like they have in this one really appealed to me:

ANYWAY. I went on Overstock.com and bought a white corner desk from them for $225 that would fit the dimensions of the tiny room. But a week-and-a-half later I realized that my desk wasn't here and then I tracked it on UPS and found that it was damaged in transit. I chatted a customer service rep and they told me that they were out of stock now, sorry. Full refund. Thank you Overstock.com.

So I went on Craigslist and found this little cutie for $95: 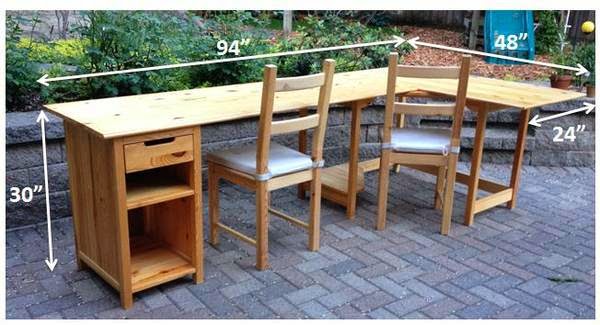 Except my office is only 91" long. So I texted the seller:

"Is this desk easily trimmable? And are you the kind of person who has the tools and goes around cutting desks?" and they said yes!

And then we arranged for pickup, etc. During the conversation, I got the single most hilarious text I have ever gotten from an exchange on Craigslist. Here it is: 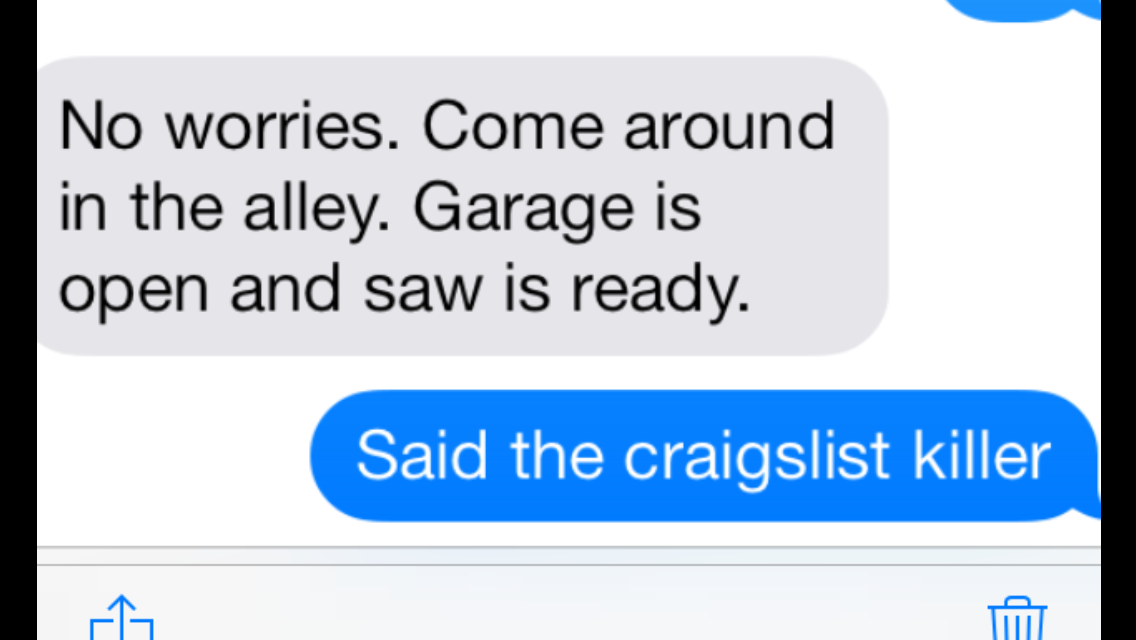 "GARAGE IS OPEN AND SAW IS READY."


Of course I responded as you see in the blue above, and thus began a hilarious text exchange regarding my demise: 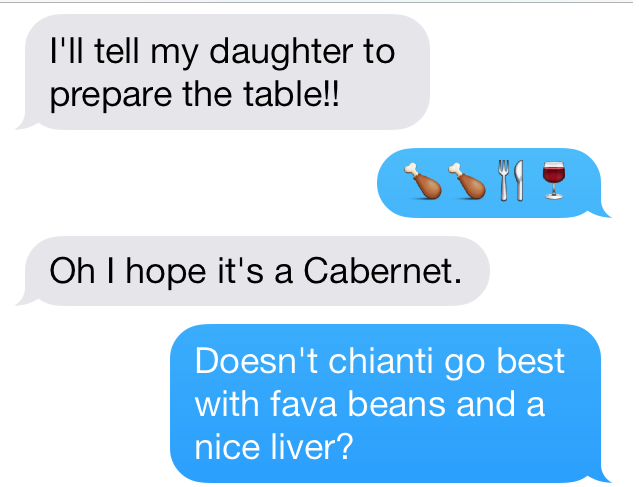 Don't worry, he didn't kill me. And neither did his adorable daughter. 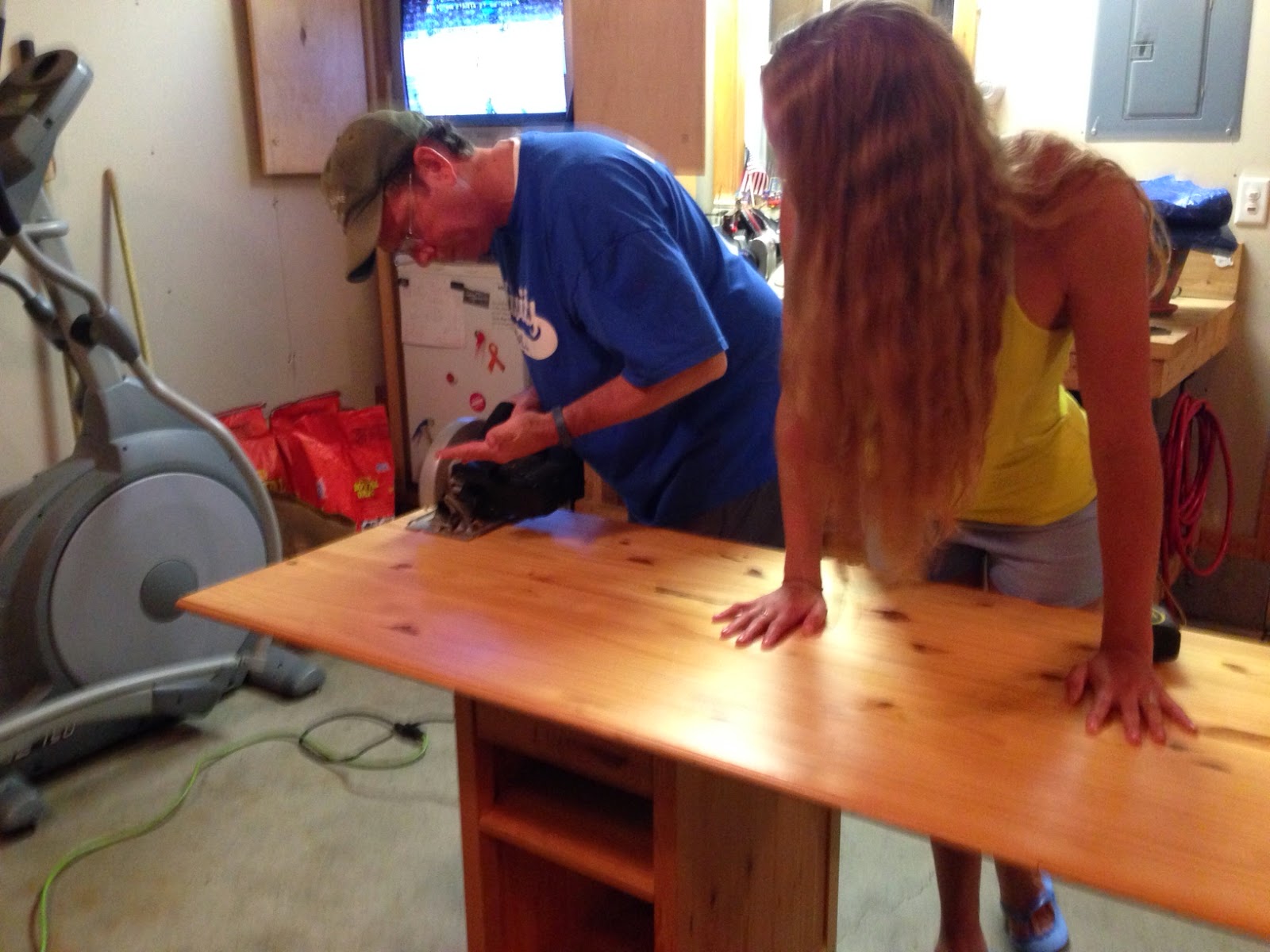 Instead, he cut 3" off the end of my desk and while we waited gave me and my neighbor Matt (aka bodyguard aka muscles-of-the-operation aka SUCKER) beers and refunded me $30 because I didn't take the chairs and then we all became best friends. 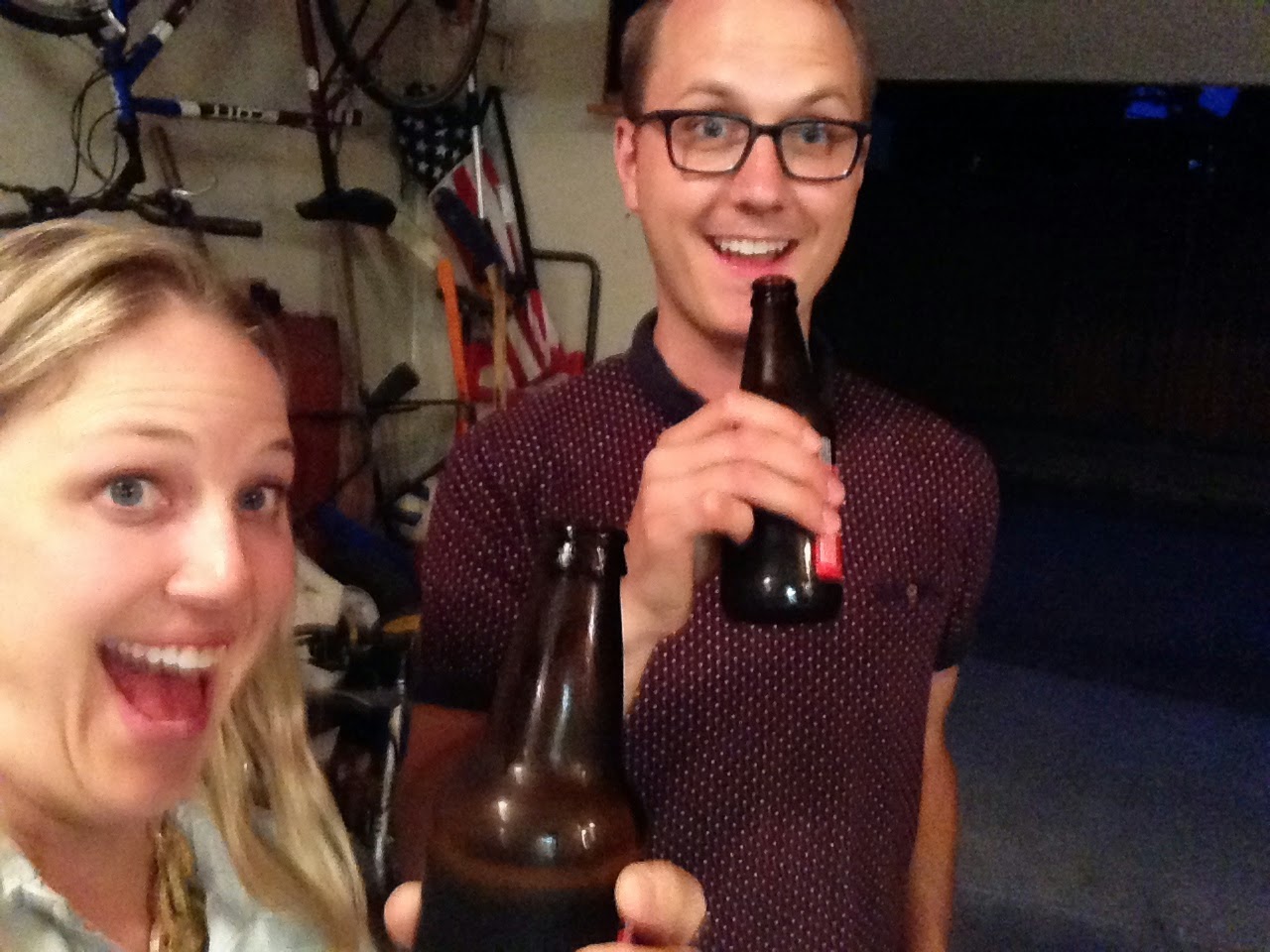 And look at my cute new little office, primed and ready for some fancy business:

VERY NICE!!! Love it! The stairs will go up to your Roof garden? Lounge? Swimming pool? Work out room? Fire pit? Can't wait to see it!

I love this story. You and Willow are the only people I know who could convert a serial killer to your best friend in one conversation. The results are awesome. Hope to see it sometime.