The Evolution of an Appendectomy, Volume 1

Labels: Appendectomy, gross, near death
It all started with a road trip with my two best friends. I didn't feel well and in fact that morning, I didn't finish my breakfast. I ALWAYS finish my food so that was a little weird. I figured it would pass though and decided to tough it out for a few hours.

Immediately after we got on the road I yelled, "pull over!" and that was pretty much how it went for the next five hours.

I puked a million times, all across Wisconsin.

And they took video, because they're my best friends.

These are screen shots from the videos, since I didn't want to subject you all to a bunch of puking noises, aren't I nice? 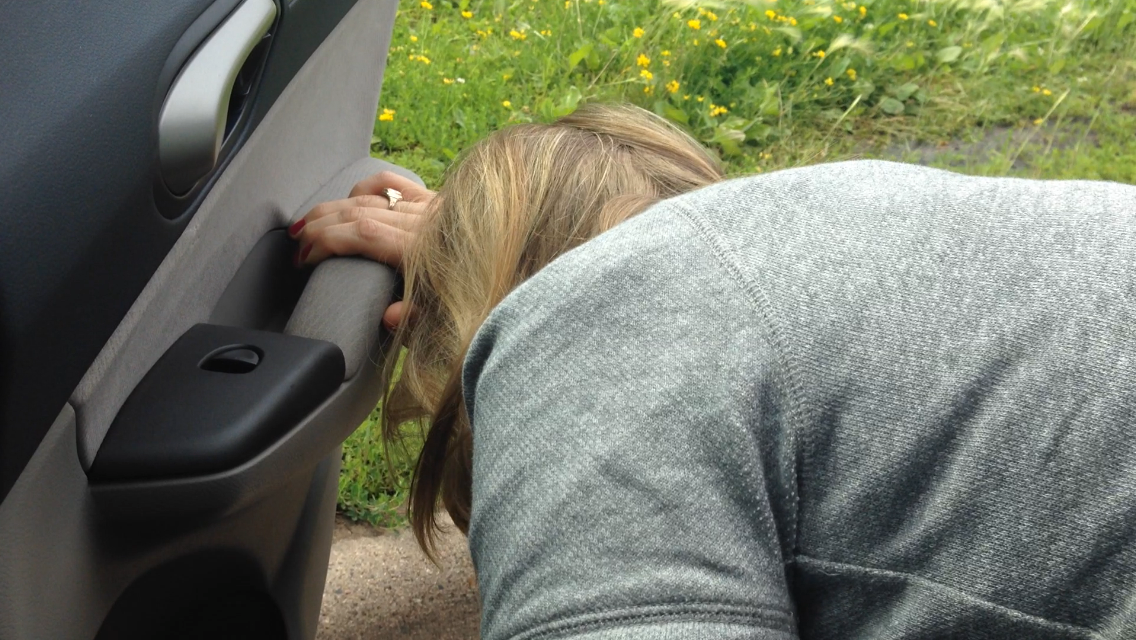 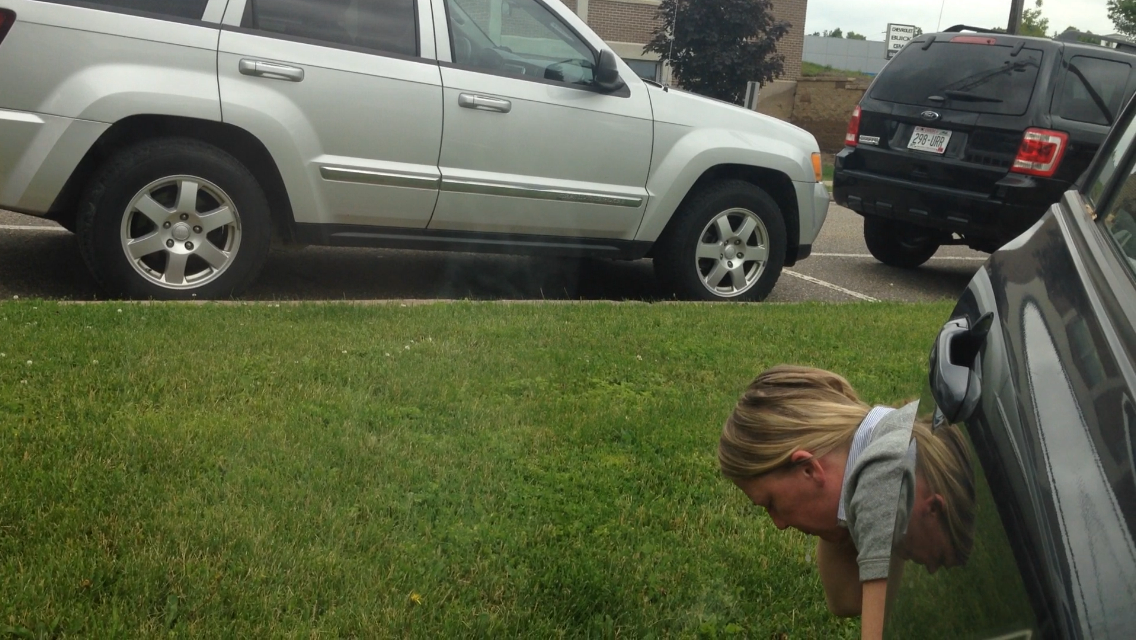 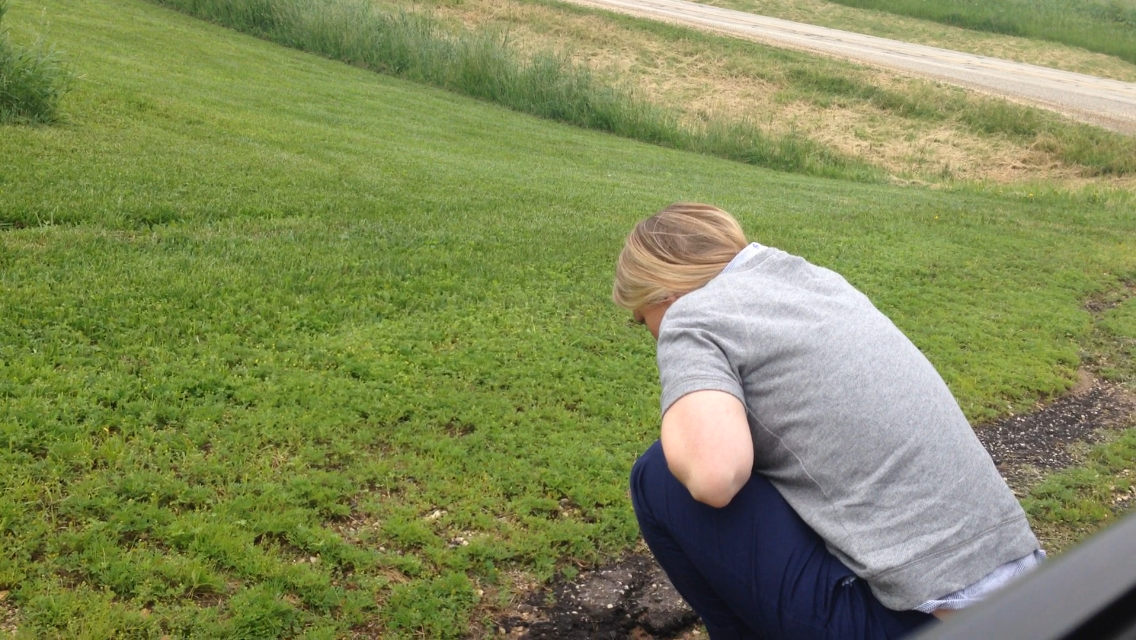 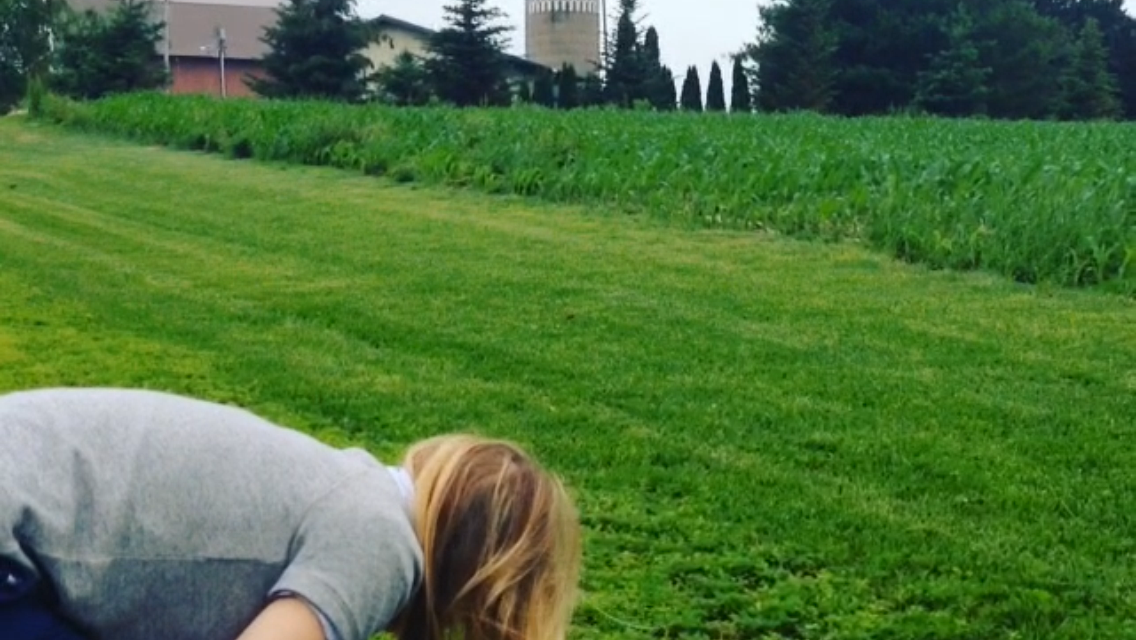 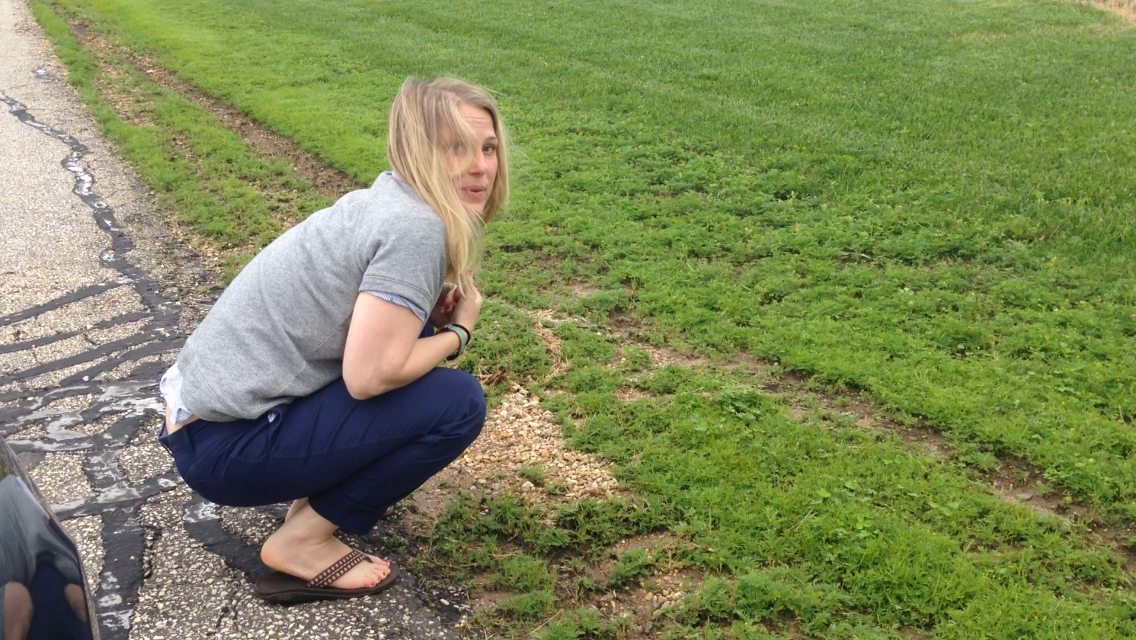 AT some point they realized they should hold my hair back and be REAL best friends: 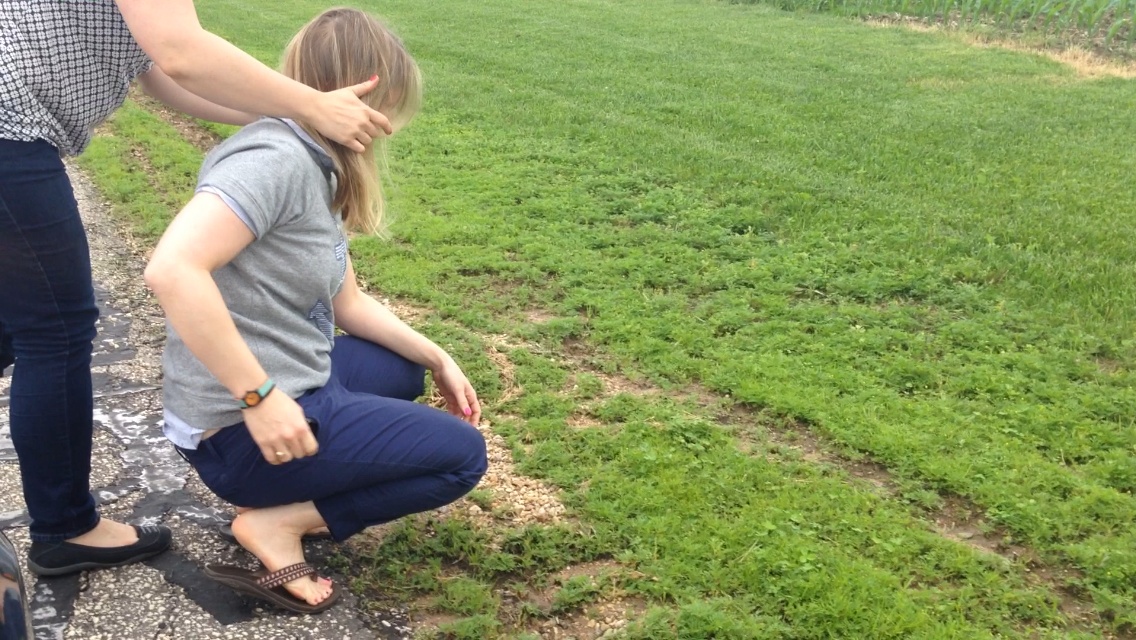 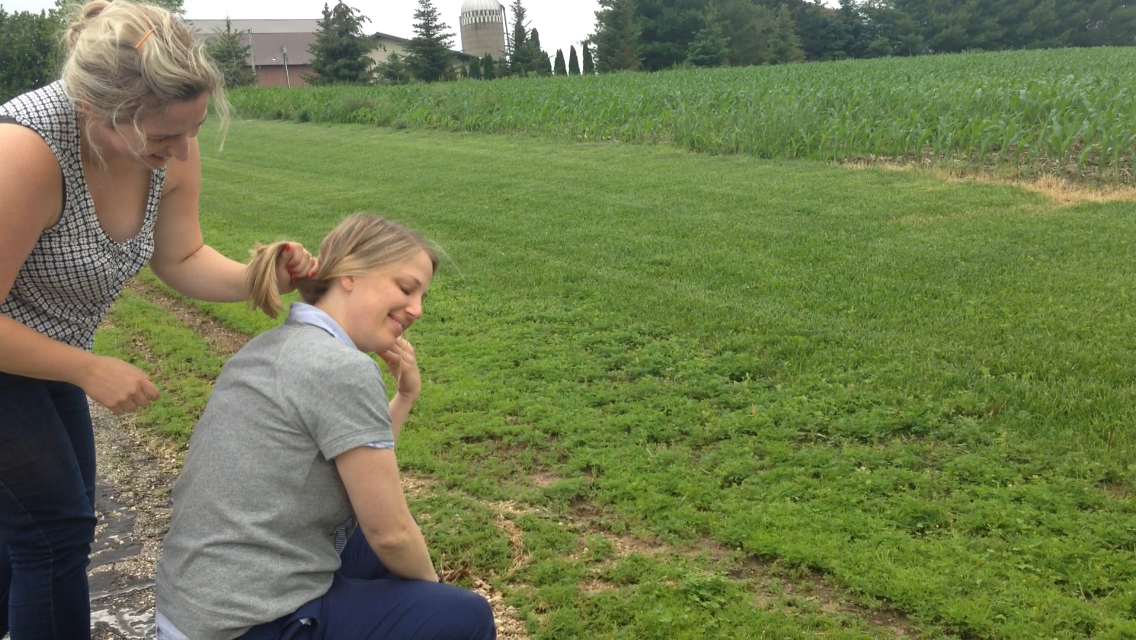 It took us five hours to go three. I wasn't actually puking anything up, but more like dry heaving and I was in a lot of pain. After a while of me crying in the back seat it wasn't funny anymore. Well, it was funny. But more like awkward-funny:

So eventually they started to bring up the idea of going to the Doctor. And I don't go to the Doctor, so I was like, "I ain't goin' to no Doctor!" But then one time we had to pull over on the side of the freeway, with semis and cars passing by at 80 miles an hour and it was very scary and I couldn't puke but I couldn't stomach the idea of driving, either. They found a Walgreen's pharmacy 16 miles up the road, to see if maybe the Pharmacist had something to make me feel better. He said you gotta take her to the Urgent Care -- it's just a couple miles away. So they did. And I quit arguing because it hurt so bad.