The Worst Kind of Turd is an Honest One, Vol. 6

Labels: Auntie Kady, hilarious, Kady Stupid
We all went down to the hotel pool one late night in New Orleans and though nobody was in it, there were a few people hanging out around it, including two little kids who got very excited when we got in.

I knew they were very excited because they started jumping up and down and shouting "YAY!" I assumed this meant that maybe they were too scared to go in with nobody else in there (totally one of my fears). And then they told me they weren't allowed to go in. They motioned over to their lazy uncle on his iPhone. Anyway, I felt bad so I tried to make the kids feel better. 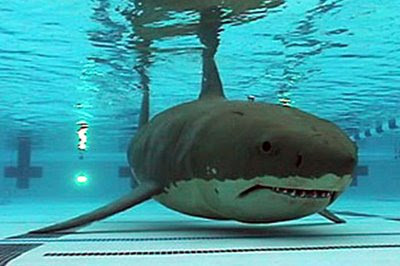 I told them they didn't want to be swimming right now because late at night, the pool has sharks. You see, the hotel staff opens the trap doors for the sharks to let them in.

The kids bought the story a little too well (the little girl asked, "does the hotel staff hate us?") and then I felt bad again and so I told them that the sharks are only interested in eating "Mean, Old Ladies".

I took that as a HUGE compliment until Beata pointed out that she didn't say I didn't look old.