The Evolution of an Appendectomy, Volume 2

Labels: Appendectomy, embarrassed, gross, near death
...So the girls brought me to the Urgent Care, in Who-Knows-Where, Wisconsin. I had been doubled over in pain for nearly 12 hours, and dry-heaving for five so they were a bit concerned, and it turns out they were right to be.

The Urgent Care people rushed me right into a room and those blessed caregivers hooked me right up to an IV (I was so dehydrated they could barely find a vein to poke), gave me MORPHINE after I repeatedly refused it (I did not want to take a crazy medicine known to make people nauseous and addicted when I was already feeling SOOOOO sick, and plus isn't morphine for people who have serious problems???), took a blood sample which showed that my white cell count was up to 20.9 (normal being about 11 or 12) indicating that my body was trying to attack something. I mentioned that my little sister Kasey had to have her gallbladder out a couple months prior and my mom had hers out when she was pregnant with me and all of my symptoms seemed to point to a probable gallbladder attack. A CT scan would get us closer to finding out. I was congratulated for not having eaten or drank anything for at least several hours because I was probably heading for surgery.

SURGERY??? I DON'T GET SICK. Well at least I had Summer Grimes there to document the whole thing: 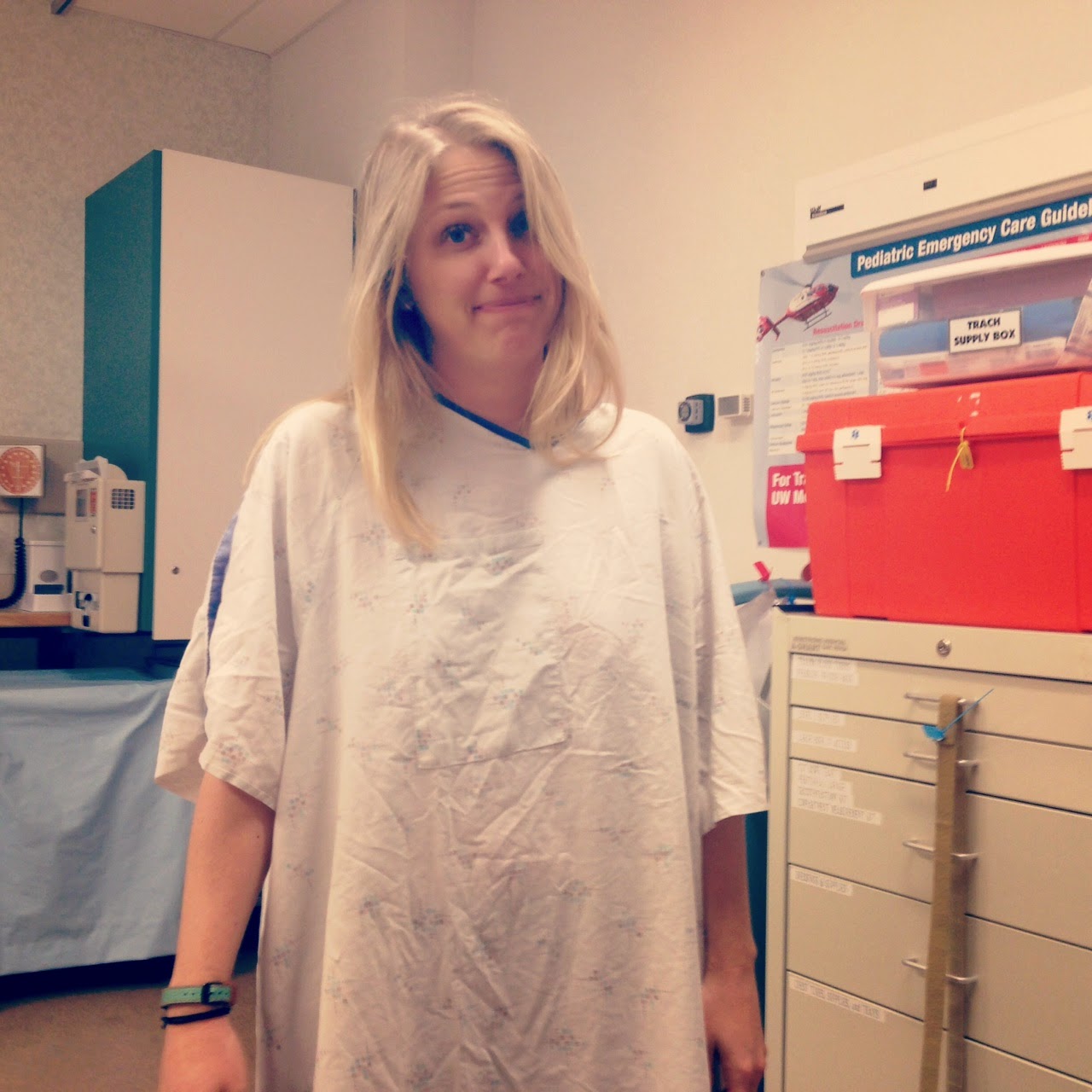 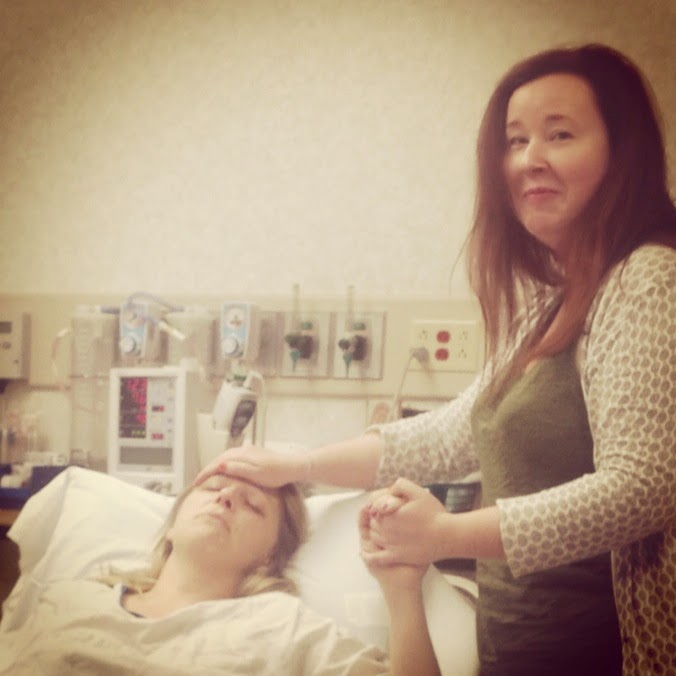 Obviously because we were on a weekend road trip, we had a carful of food. And obviously, after five hours of driving, these jerks were starving, but did they have to lay their smorgasbord out right in front of me? It's like they were already dancing on my grave. Well, they did save my life. And check out my pedicure: 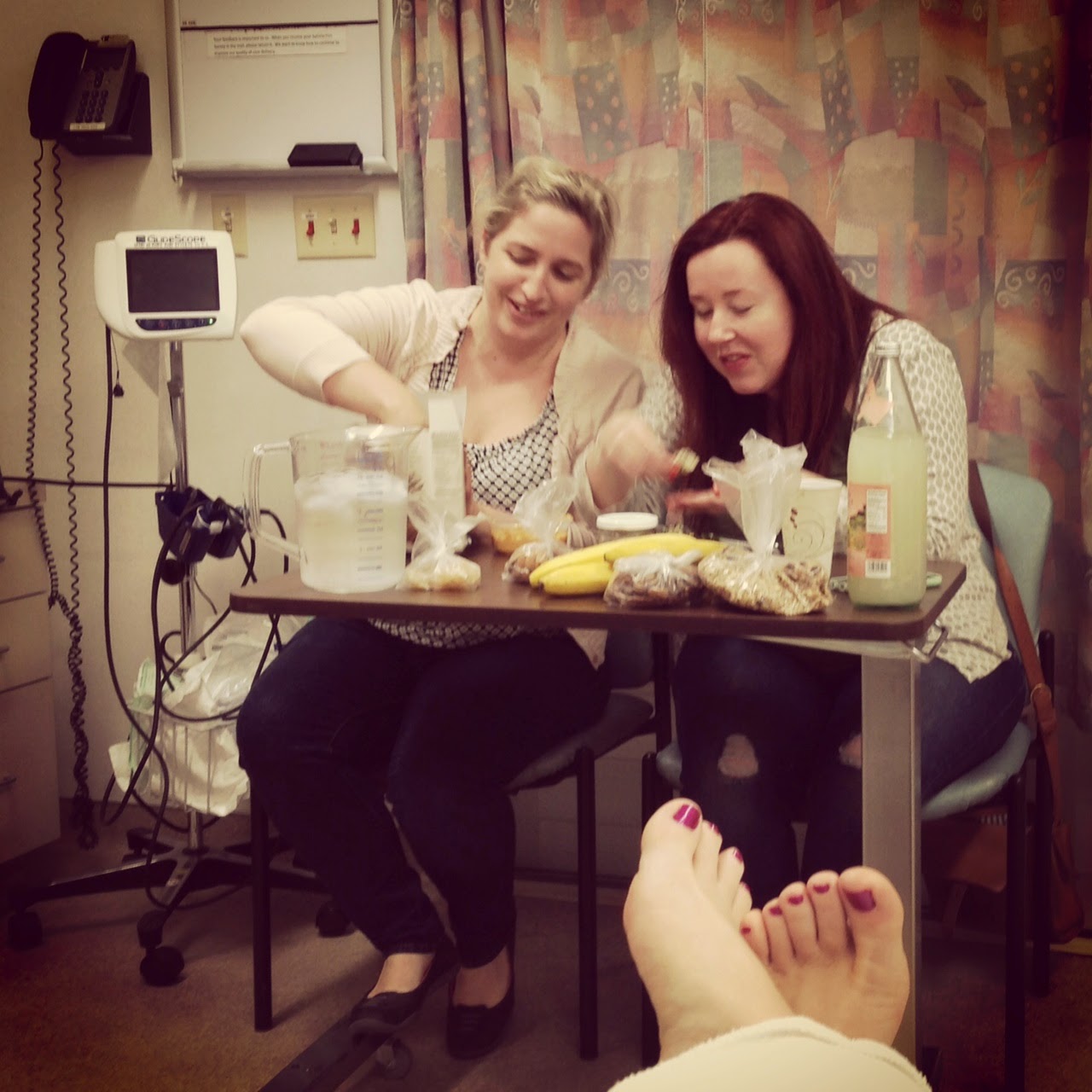 I'm thinking a doctor that honest is likely a good one. Hope you are well.

Finally. I've been waiting for these posts. Good documentation. Hate that you had to be so miserable. SO GLAD you didn't die...