Labels: gross, Seattle / Chicago
Mom and Pete and Kelly told us how they saw a homeless guy eating right out of the garbage can. He was leaning on the sides of the can with his elbows and was absolutely going to town on a hamburger and fries and was so happy. He was eating really fast and bits of burger and fries were flying everywhere. What made me laugh the most though was when Pete was telling the story, he described the guy's mood as being like he was "eating caviar. With a golden spoon."

We got to ride in the Lexus a second time on Saturday night! Our driver was in the lobby after we finished dinner and asked if we wanted a City Tour. Of course we said "YES!" and hurried my family out the door.

We got to hang out the windows and wave to my family as they stood on the sidewalk. It was fun. Here are some pics of the car and EJ the driver. 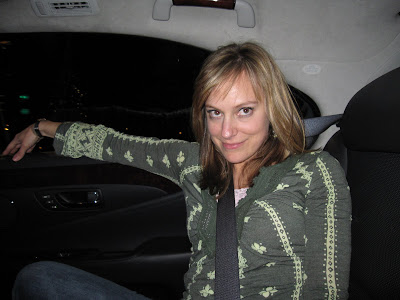 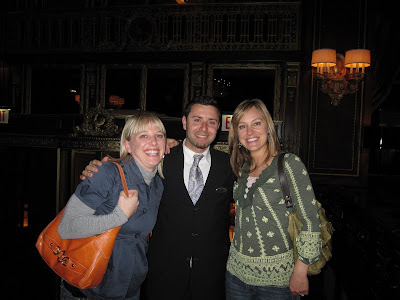 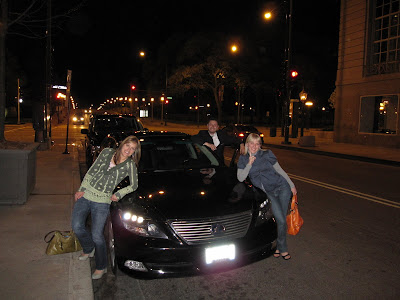 He brought us over to the stadium where the baseball team plays (Cubs? who cares?) Anyways then we parked the car and got out and took photos of the amazing skyline. SO pretty. 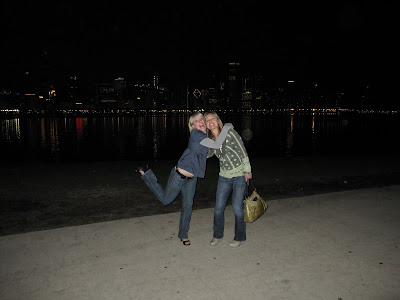 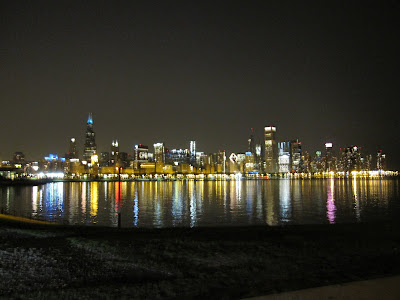 Posted by A Lady Reveals Nothing at 10:50 PM