The Evolution of Embarrassing Ross

Labels: Imitate the Statue, Scandinavia
These first photos were in Iceland, and I thought he should act like one of the statues, but he wouldn't do it, and frankly I think he was embarrassed that I did do it. The ladies who took the picture were waiting for him to do something and he never did. 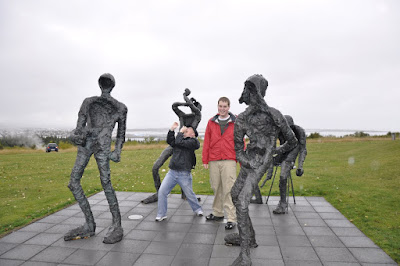 In this one it looks like he is participating, but he's not, he's trying to get out of the shot: 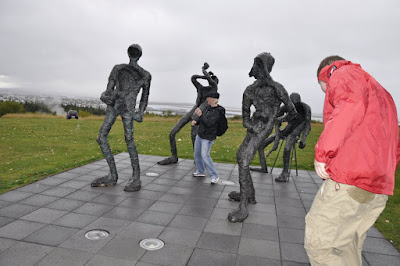 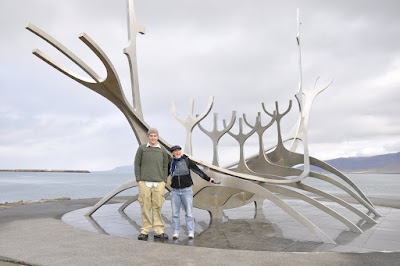 And, here's that exact scenario, in Oslo, with the exact same result: 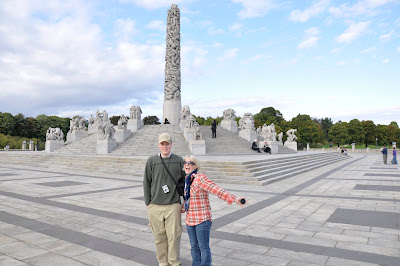 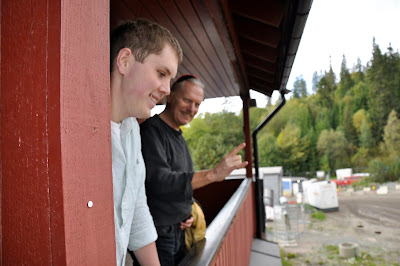 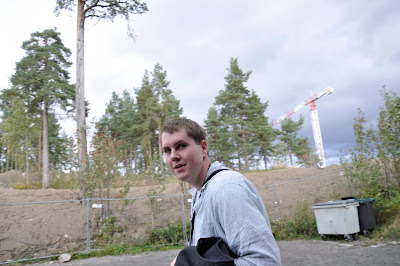 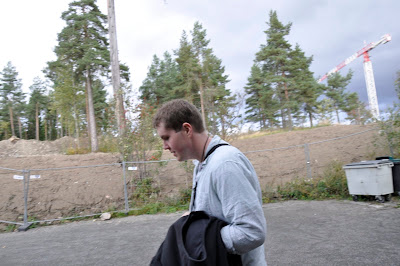 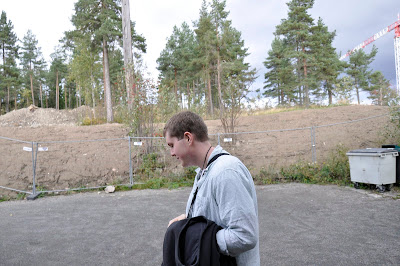 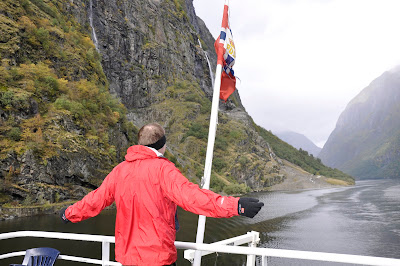 Posted by A Lady Reveals Nothing at 9:19 PM

i love your crazy pose is just sticking one of your arms to the side.