Labels: fart, gross
An old co-worker of mine, who happened to be from China became known around her satellite office for dropping the stinkiest farts you have ever smelled.  And the worst part was she never acknowledged it.  It just happened every single day.  Of course this became the subject of some pretty serious gossip and jokes at her expense.

It got so bad they felt something had to be done, but not sure how best to handle the problem, they approached their manager.  He scolded them for being offended, and screamed, "THAT IS HER CULTURE!" 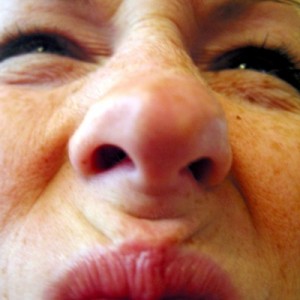 Posted by A Lady Reveals Nothing at 9:18 PM

Sure, it's her culture that could use a few more probiotics.