Don't Play Jokes on my Husband Ryan Gosling, He is Way Too Sensitive

Labels: celebrities, Ryan Gosling
So Ryan Gosling and I were talking last night (he hates it when I write about him and he would die if he knew I posted these photos, so don't tell him!) Anyway, I was saying that I think we should name our babies in alliteration, like in my family, you know: Kim, Keri, Kelly, Kady and Kasey. My sister Kasey did it with Miles, Murphy and Miyo. Why shouldn't we?


Anyway Ryan Gosling was like, "Kady. I thought we talked about this. You said you don't even want kids. Why do you always have to name the babies we're never going to have, and then tell me all the stuff you're never going to let them do, and then talk about how they're going to be forced to do tap lessons? And YES. By the way. It IS wrong to purposely break a child's leg just because you think they look cute in a cast. And if we DID have kids, NO we are NOT going to put them in the DRESSER DRAWER instead of a crib. I don't CARE what they're doing in Africa. Are you telling me you want kids? It's like, either you want them or you don't. I'm so confused." and blah blah blah. 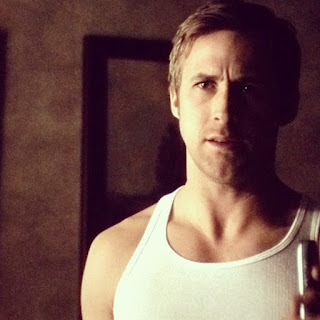 So I had to tell him. Check out his reaction. Ryan Gosling freaked out! "You're pregnant! OMG! I can't believe it! I'm so happy!" And then he kept saying stuff like, "I knew it! Your boobs* have been so HUGE lately. And you eat SO much.  You eat like you haven't eaten in weeks. Wow. Kady, seriously, I have secretly wanted to have tons and tons of kids with you but I pretended not to care because you seemed so dead set against it." and blah blah blah. 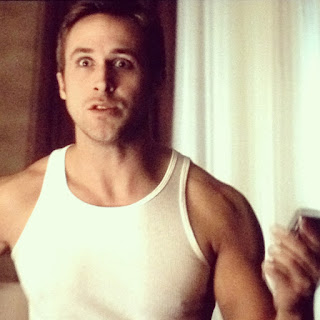 And then I was like (and this broke my heart just a little bit), "Psych! Just kidding." And then Ryan Gosling kind of got sad. He totally started crying, but I won't post that photo. That would be mean. Gosh, now that I'm telling the story I totally feel really bad for the poor guy. 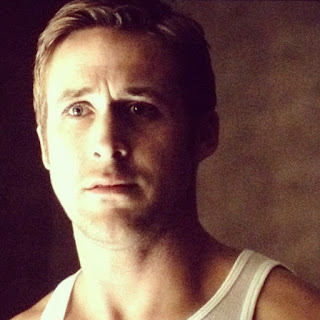 And then he was all, "That is not funny." 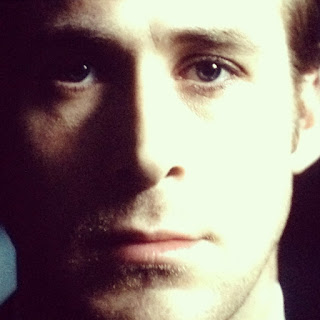 I guess I have to change my musical to "PhantomS of the Basement" now.

You shouldn't be so mean to Ryan Gosling. He's going to dump you.

hahaha good thing ryan is so sensitive to your needs.
so supportive of you!

Keri not your sister said...

And he didn't even see the camera on him... that might have clued him in that you were just trying to get a reaction:)

Yeah you know Sarah's right. Not only will Ryan dump you, but so will Miyo for featuring her in that last post and then mentioning her again in this one. And then you're gonna feel double-bad...just sayin' but you don't hafta listen...

He is SO dramatic. Gosh.

We are so in love!

Kady,
Your eggs aren't getting any younger. Can you afford to freeze some for later use?

No pickles, (if that is your real name) I can't afford it !

It's now or never.

I thought you wanted to have five kids.

I do. That's why Ryan is so confused. I go back and forth.