Well this year started off pretty weird. I mean, Summer and I woke up in Agra, India on January 1st after visiting the Taj Majal for crying out loud, but then that very same day I ended up sending a little kid to jail.

The next day we went to Veranasi and took a lovely boat ride along the Ganges and saw the funeral pyres you've heard so much about... 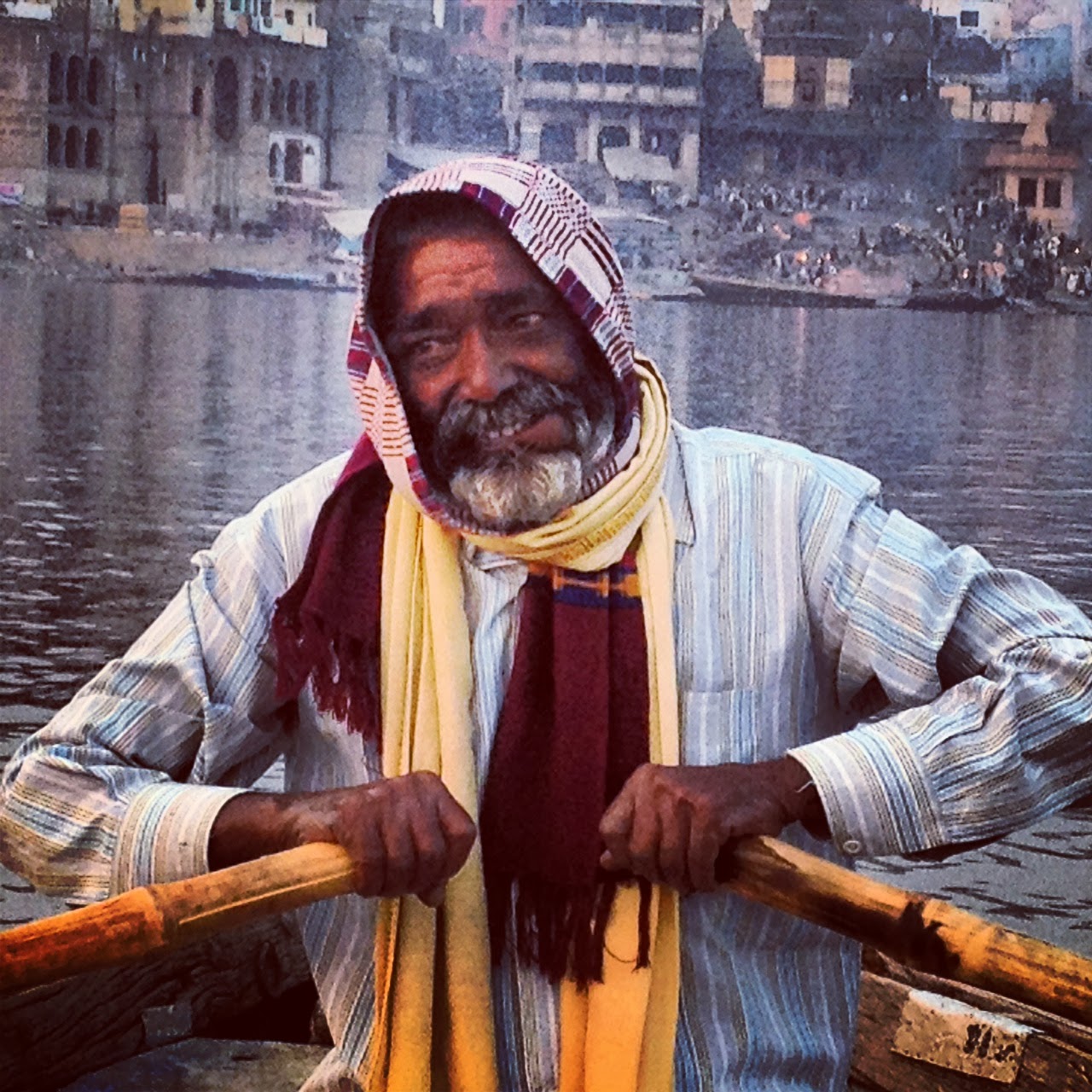 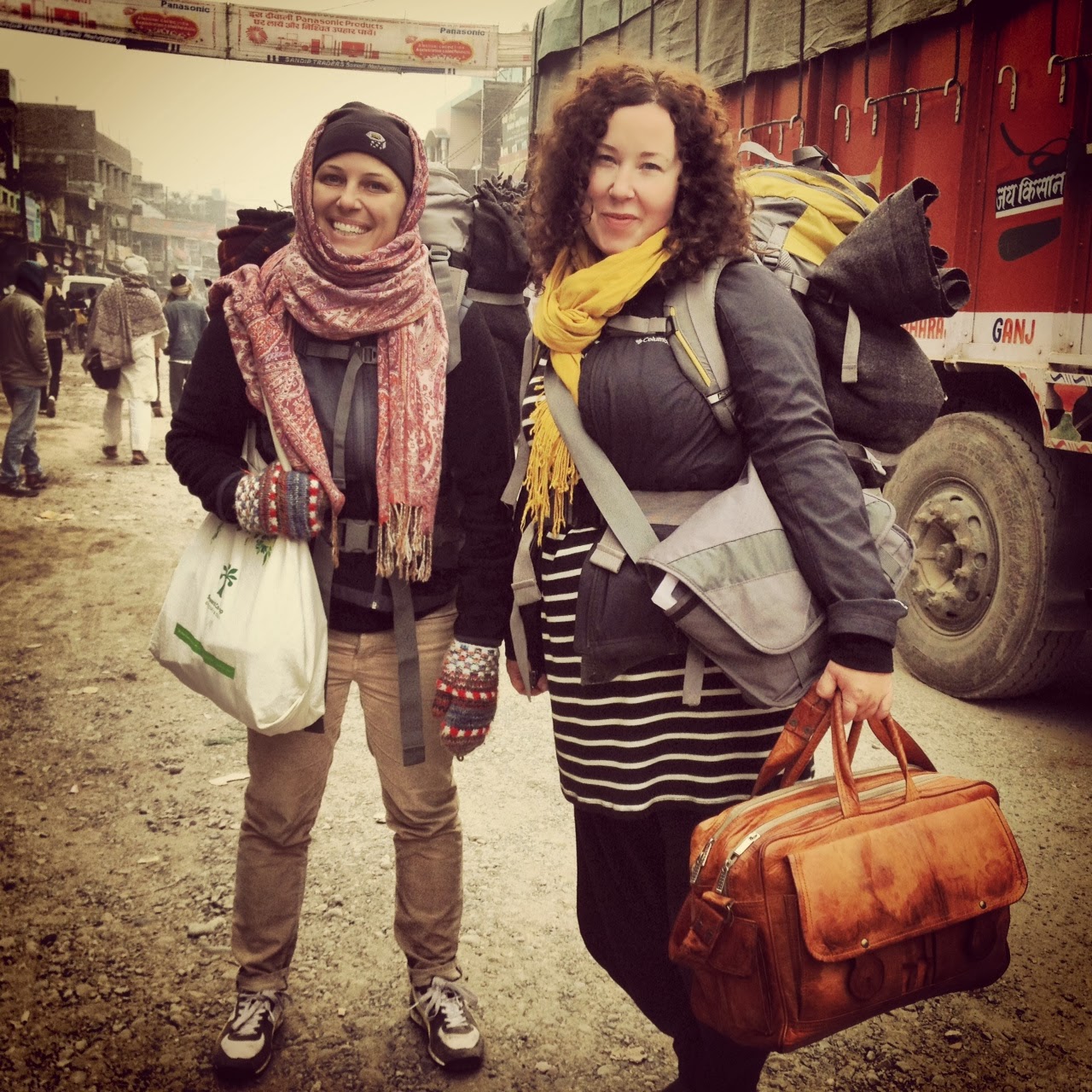 ...then Summer flew to Paris and I flew to Japan where I saw some real live Geishas... 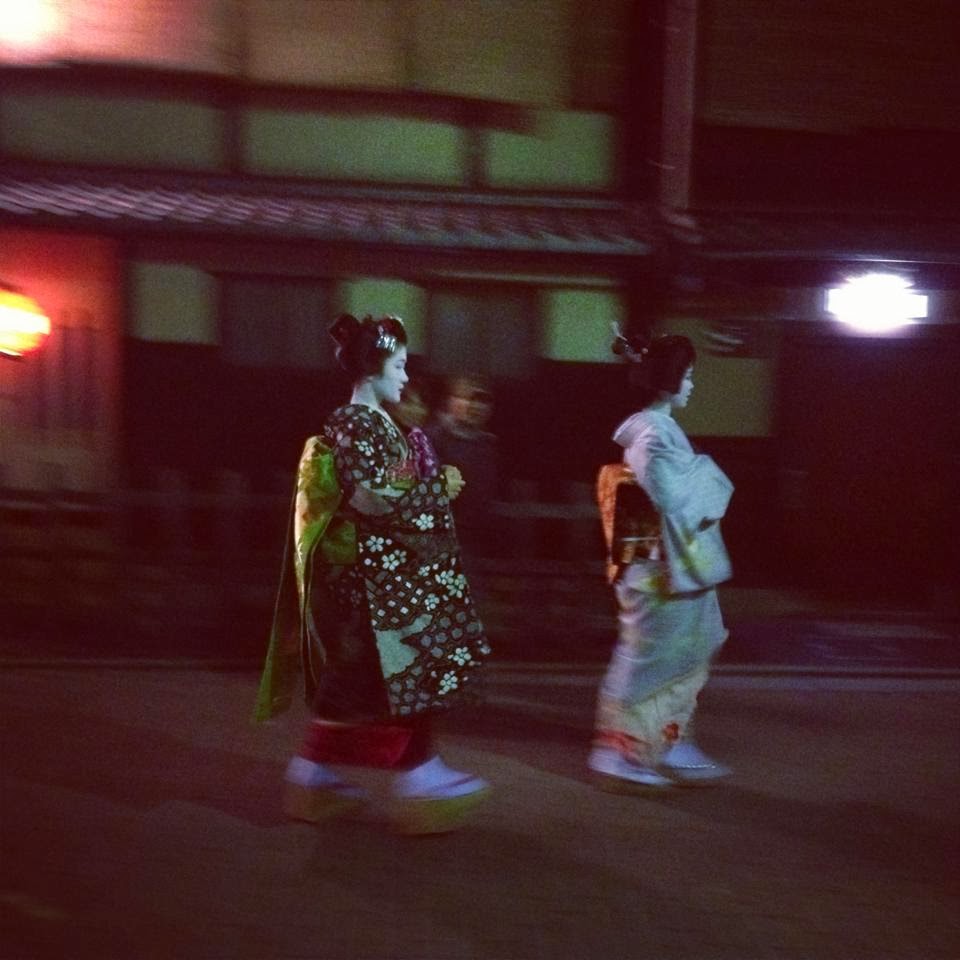 ...and went snowboarding at Nagano... 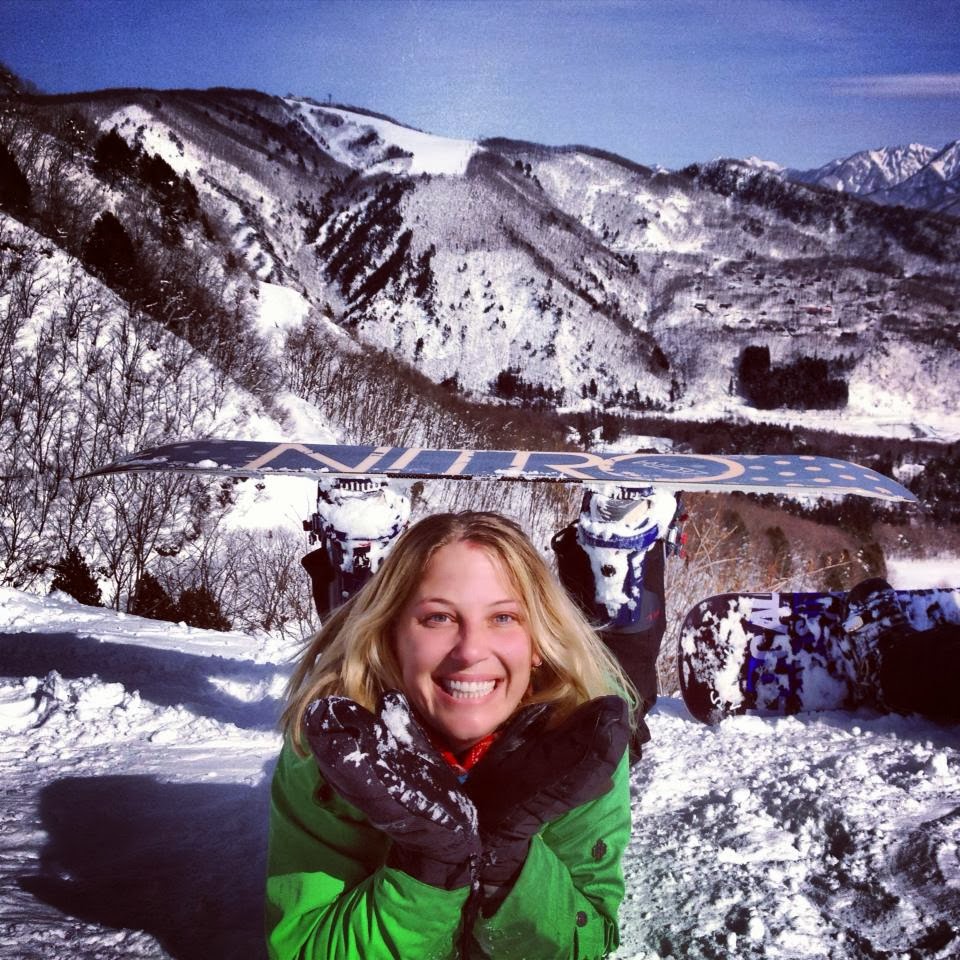 ...and then I came home again and spent some quality time with my parents... 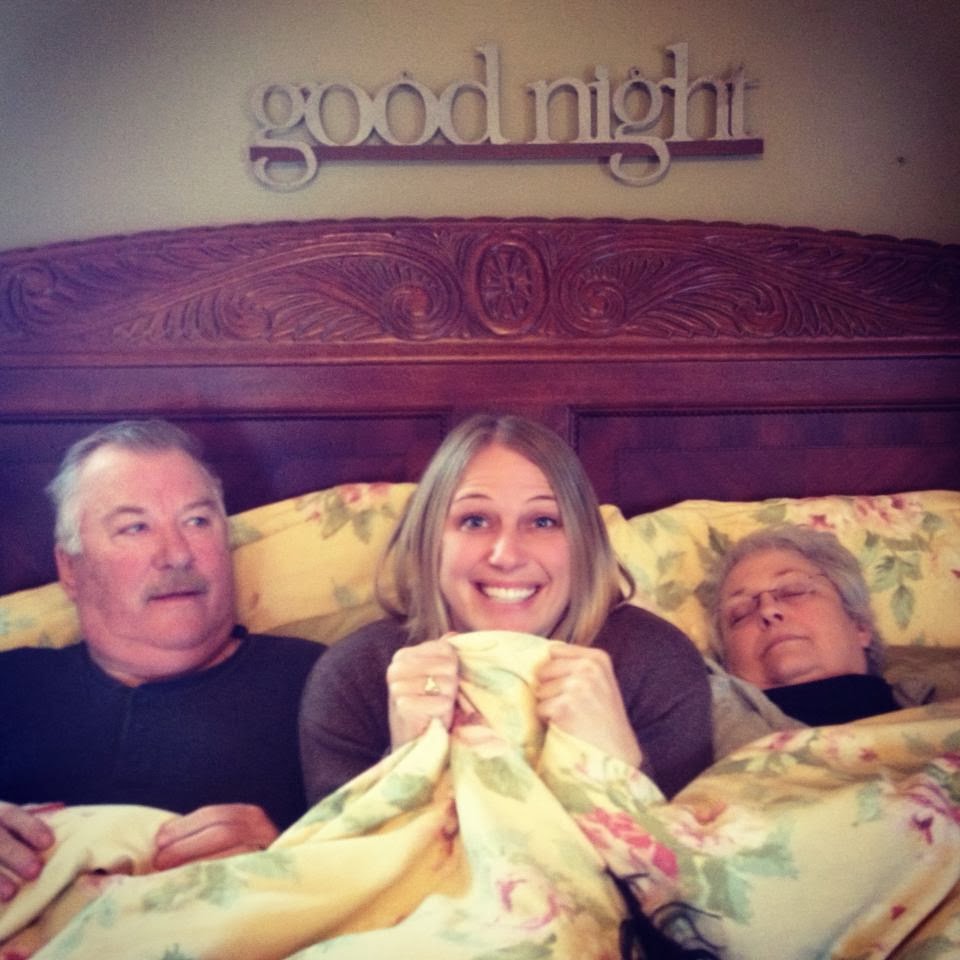 ...went to Puerto Rico where I faced a great big giant fear and got certified in SCUBA... 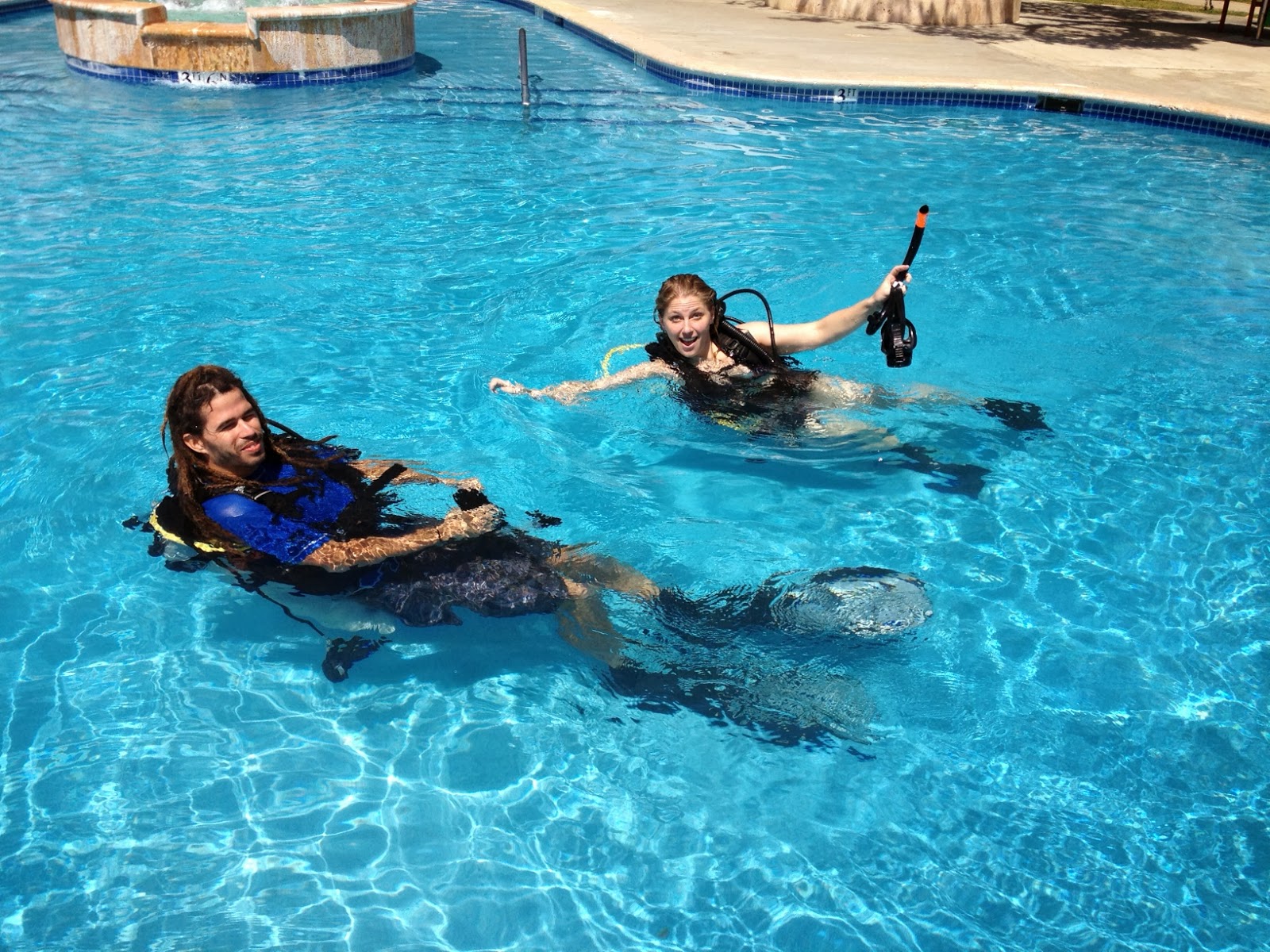 ...and for the first time in over three years, I wasn't homeless anymore. 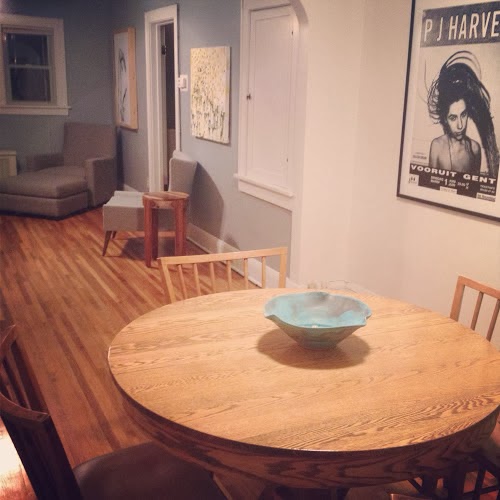 I moved into an apartment directly across from one of my best buds Laurissa. And then Minneapolis had a freak snow storm on April 19th, and she and I jumped on the city-wide bandwagon and made barefooted snow angels. Hers only had one arm, because martini. 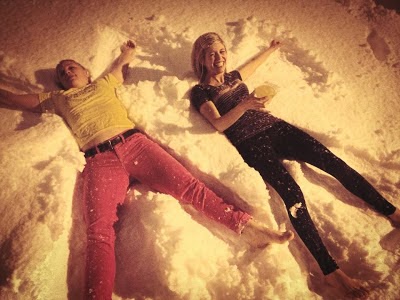 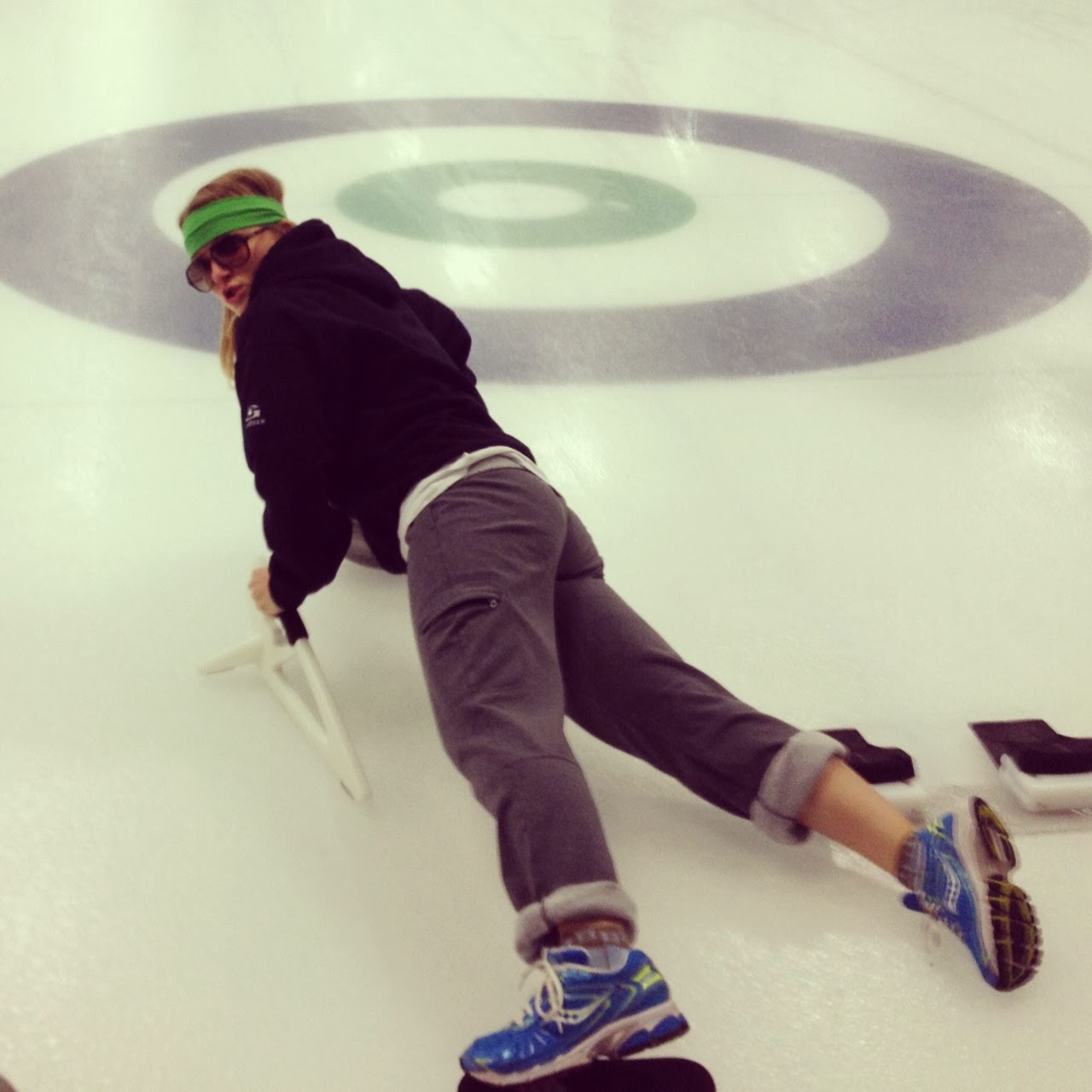 ...which in turn gave me the sweetest profile picture ever, I must say... 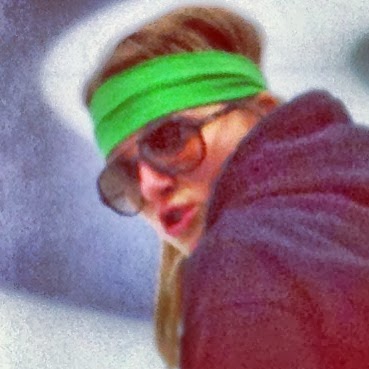 ...after that a Pizza Man totaled my car and ruined my back for life. 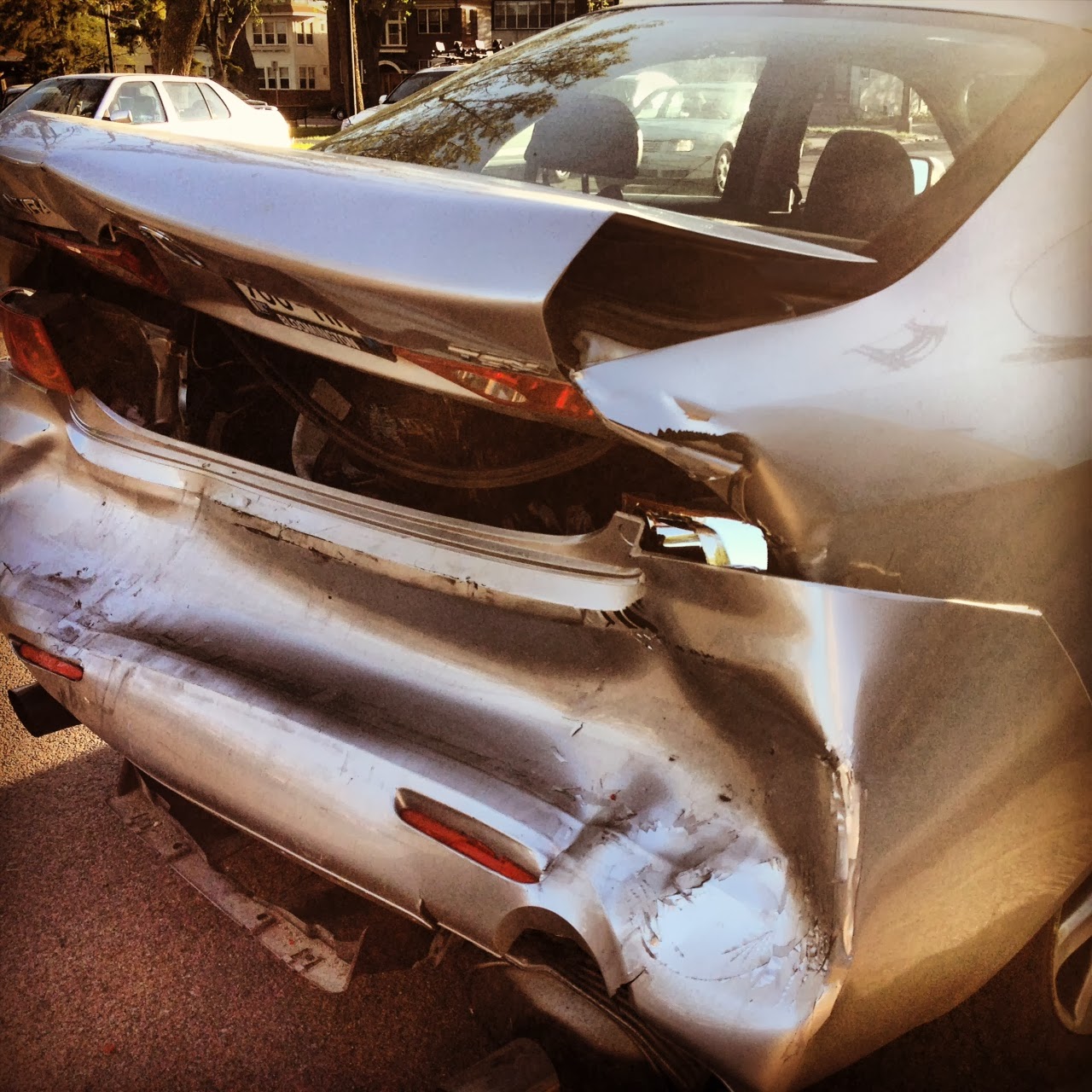 ...on the upside I became the proud if only temporary owner of this lovely old 1987 Dodge Dakota pickup truck which I lovingly called Ol' Blue: 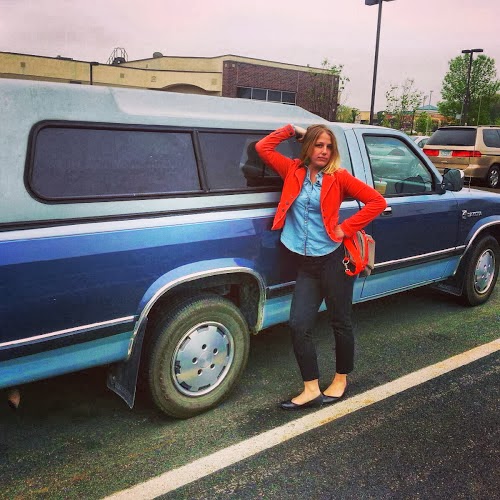 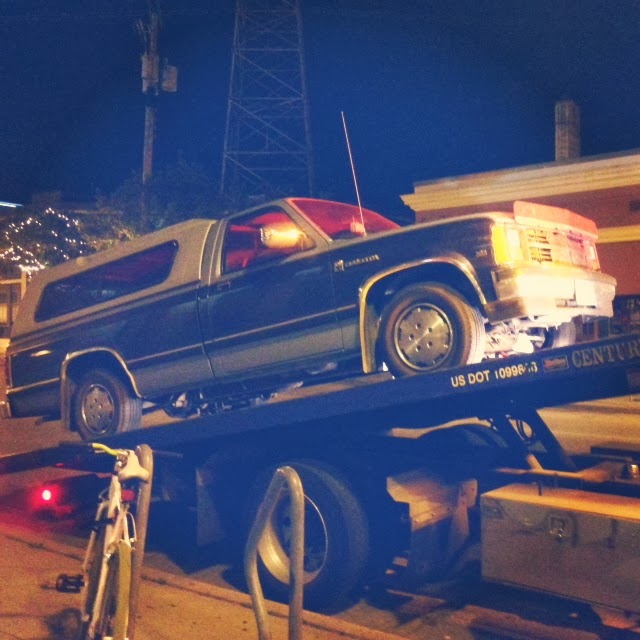 ...my dad and I went Lady's Slipper hunting again...
...Summer and I roadtripped down to Kansas City...
...Hanna inadvertently made me a tampon holder...
...I faced a great big giant fear and crossed a great big giant thing off my to-do list and now I'm hiding it here in this list so as not to draw too much attention...
...the girls and I went on our Annual Girls' Weekend...
...went to my first Habesha wedding (oops I forgot to wear white):

Mine? I can't pick just one! Here are my three favorite posts of 2013:

Posted by A Lady Reveals Nothing at 5:22 PM

I like the Orange jacket and black and white pants story, or as you labeled it: NUMBER 2. Your stand up was really funny. Would it be worth trying hanging upside down again for you messed up back?

a) I am still living vicariously through all of your travels. JUST. SO. COOL.

b) Of course I immediately clicked on your "hidden" link and I am so glad I did. You're really, really good. Very funny and great timing. Hopefully, you'll be doing more of that?

I don't know Brutalism, I yellowed the armpits of that shirt pretty good...

Oh - and I loved the stand up! (Especially your list of 'taboo' words that made your Dad uncomfortable.) Where were you when you did that?

It's called Story Slam. They meet once a month in Minneapolis and anybody can put their name in a bowl for a chance to tell a five minute story. The top three get cash prizes plus entry into the finals. I got sweaty armpits.