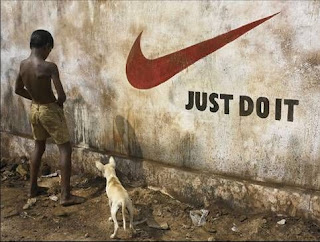 That's so cool because that exactly where I want you to go next except could you go to Japan first, cuz I'm just that curious.

That is too funny cuz tons of people said the same thing when we went to turkey in May...I think there was some 20/20 special about the sex trade in Turkey...and suddenly everyone thought I would be kidnapped.
-k8

I can't wait to see Japan. It can be very expensive, so it might be a bad idea to put it at the end of the trip. Or a good idea?

k8, Should we feel relieved or offended that the Turks aren't interested?

I was rejected for the Russian sex trade. It's insulting, yet comforting. INDIA DOESN'T HAVE TOILETS? Shut up! Why would anyone ever want to go somewhere that people poop in the STREETS! I Can't even go when I'm in a stall with the door closed and there is someone else in the bathroom! DON'T GO TO INDIA.

haha Sarah. I forgot about that.

Stupid ice?? Do you mean on the lakes???

Yah. No ice, no fishermen, no tips.

I say a big NO to India!! Been there. And people do crap in the street. And throw their garbage out their apartment windows. And it stinks. In a nutshell, I hated it. :)